Who knew putting an angry (and probably rabies infested) Rottweiler on a t-shirt would gain such recognition? A la Givenchy Fall/Winter 2011. High end designers put an angry dog on a t-shirt and all of a sudden everyone wanted a piece. It’s kind of crazy how labels have an effect on people, good design or not.

That’s why brands like C.O.I. (Conflict of Interest) are so refreshing and fun because they put a humorous spin on designer labels and kind of poke fun at them.

Founded in Early 2012, Conflict Of Interest or C.O.I. is a fictitious, convert goverment agency charged with confiscating “unlicensed” designer goods. Its agents raid warehouses and shipping containers worldwide to obtain the few items that have appeal, the rest are destroyed. Despite their origins the selected items that remain are of the highest quality and redistributed through proper channels. Simply put they operate in secret so that you can stunt in public. 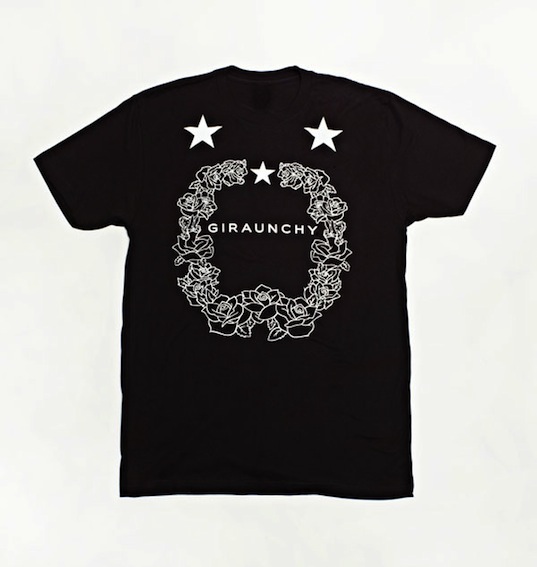 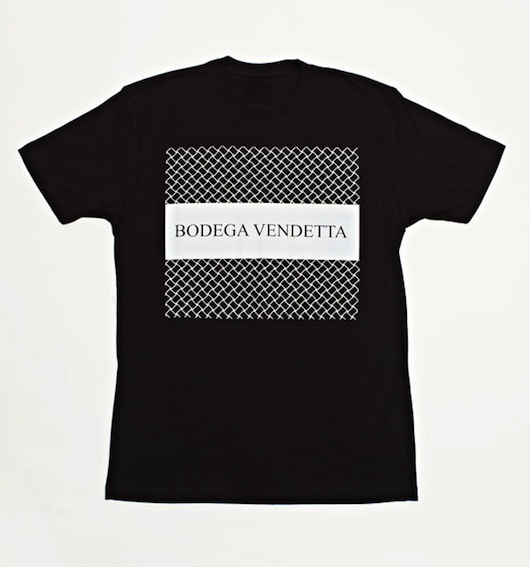 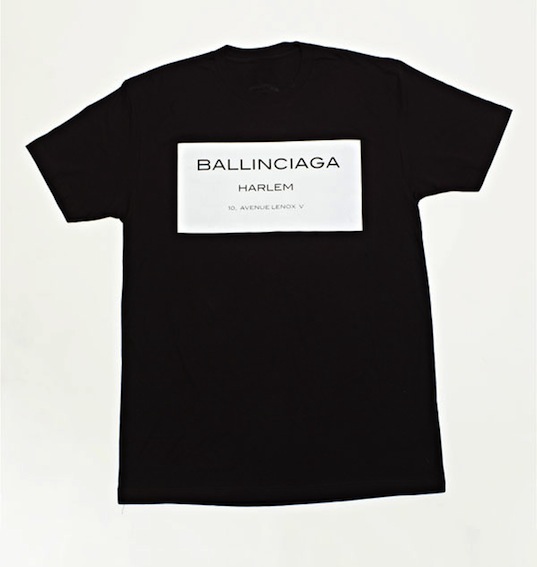 These babies go for $60 a pop and can be purchased online. Once in a while, we get lost in the mix and become slaves to labels, fashion, trends – but this is a great reminder that fashion is suppose to be fun and adventurous. Lovin’ these tees & their take on designer labels. What do you think?