Just off the strip, 3 blocks north lies the critical artery of Dundas Street. Besides filtering mass amounts of traffic from the North Shore into the downtown core and across Vancouver, this strip features a string of breweries and coffee shops sprinkled through a quiet residential area.

The strip of East Vancouver previously known as Hastings Sunrise has been going through a period of growth over the last few years. It has included a re-branding as Vancouver East Village which has been met with some friction by some residents as well as numerous condo developments and storefront makeovers. The strip of Hastings between Commercial Drive and Rupert has seen the most dramatic changes. 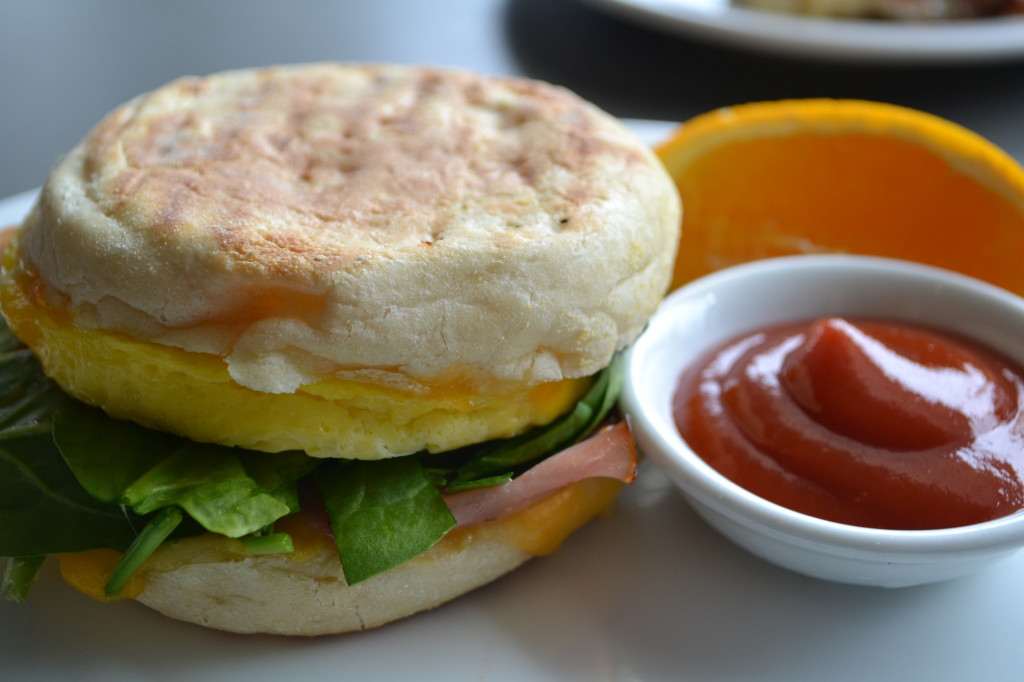 The Far Our Coffee Post sprung into the space previously occupied by a screen printing business on the corner of Dundas and Templeton and has been caffeinating and feeding the neighborhood since. Their focus on locally roasted coffee and sourcing their baked goods from the Black Rook Bakehouse a mere 3 blocks away has ensured a strong community bond and delicious eats. 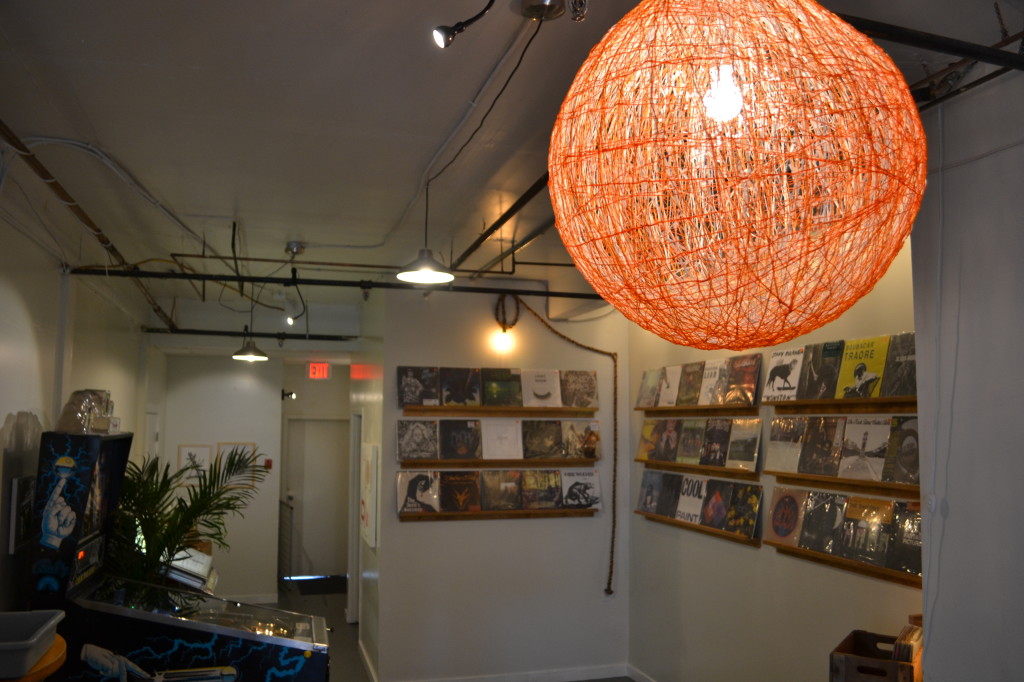 Part of their success is no doubt due to the immediate proximity to the bus stop right on their doorstep. Since opening, owners Mike Payette and long-time friend/business partner/ex band-mate Bob Froese has continually renovated the space to include additional seating, a juke box, pinball machine, and now a record shop. The walls are stocked with local artists works and even the lighting is locally sourced. 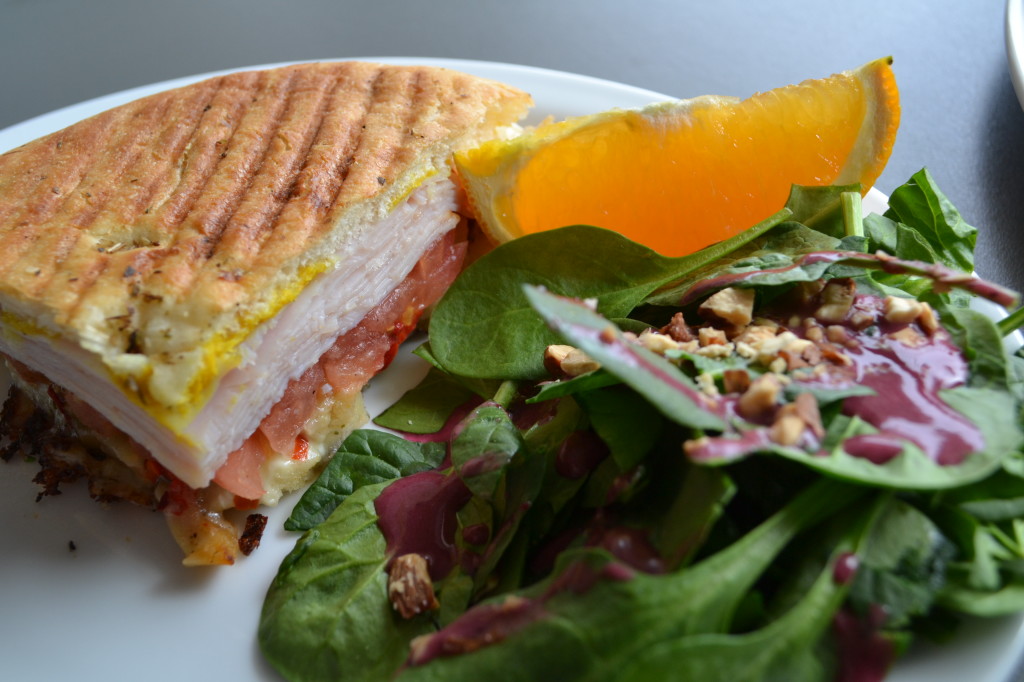 Their newly introduced menu features cheap food, quality ingredients and easy to grab on the go. Montreal smoked meat sandwiches with the kick of dijon mustard or the flavorful turkey panini grilled crispy with bubbly melted cheese. They have even delved outside the norm with their bocconcini baguette. A combination of balsamic glaze, pesto, and sun-dried tomatoes along with red onions and arugula, rich in flavor not in the price tag. 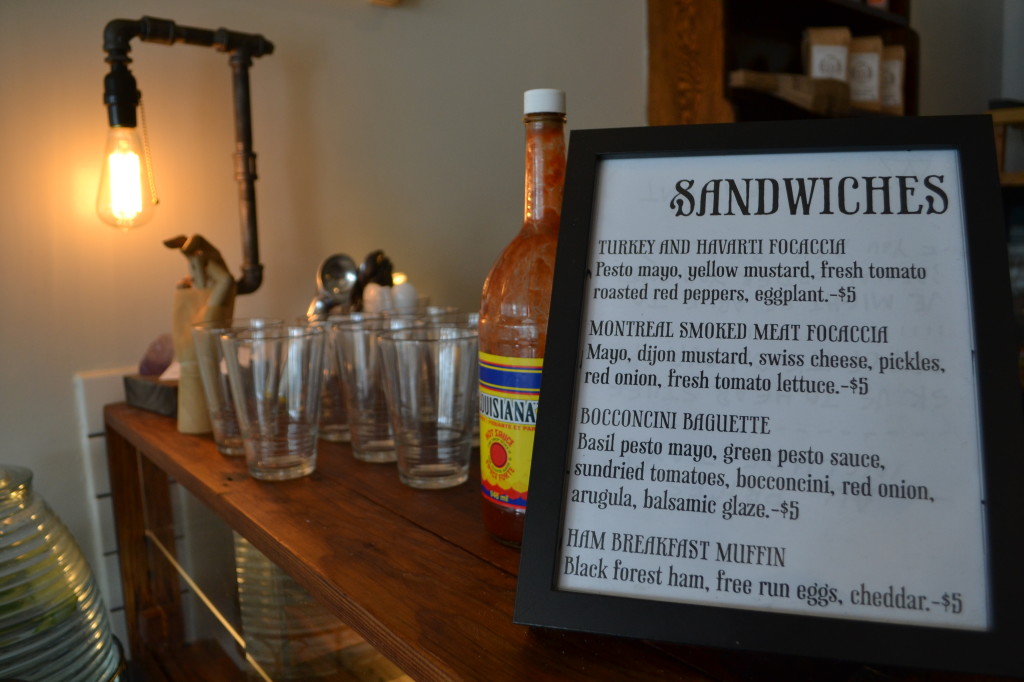 Beginning April 15th, the Far Out boys are offering Island Farms ice cream and extended hours for those summer evening strolls in need of a delicious destination. 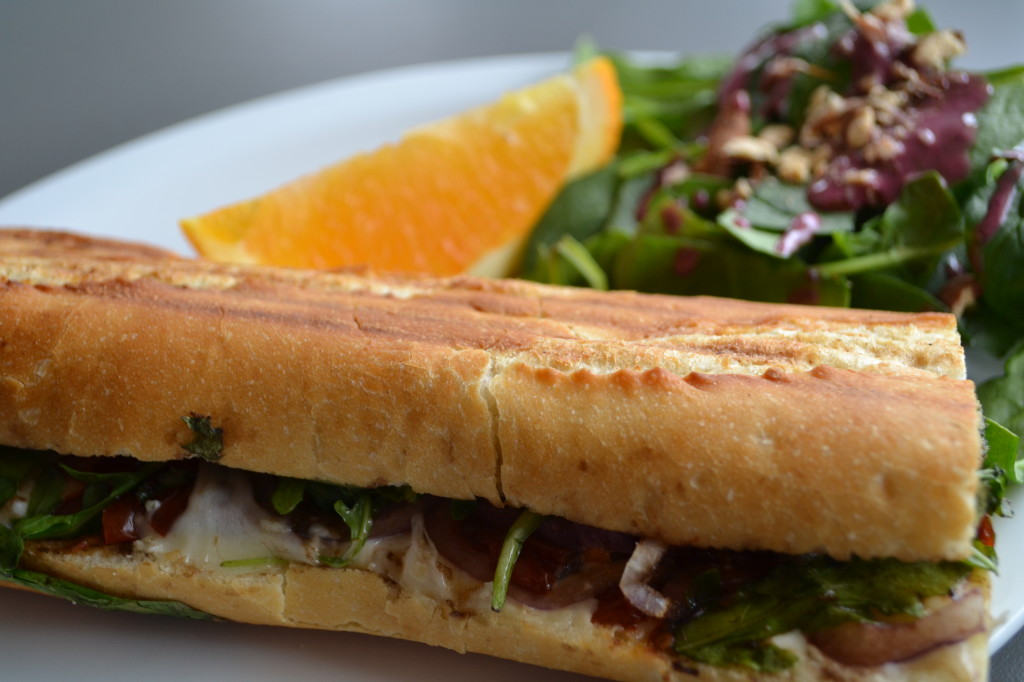 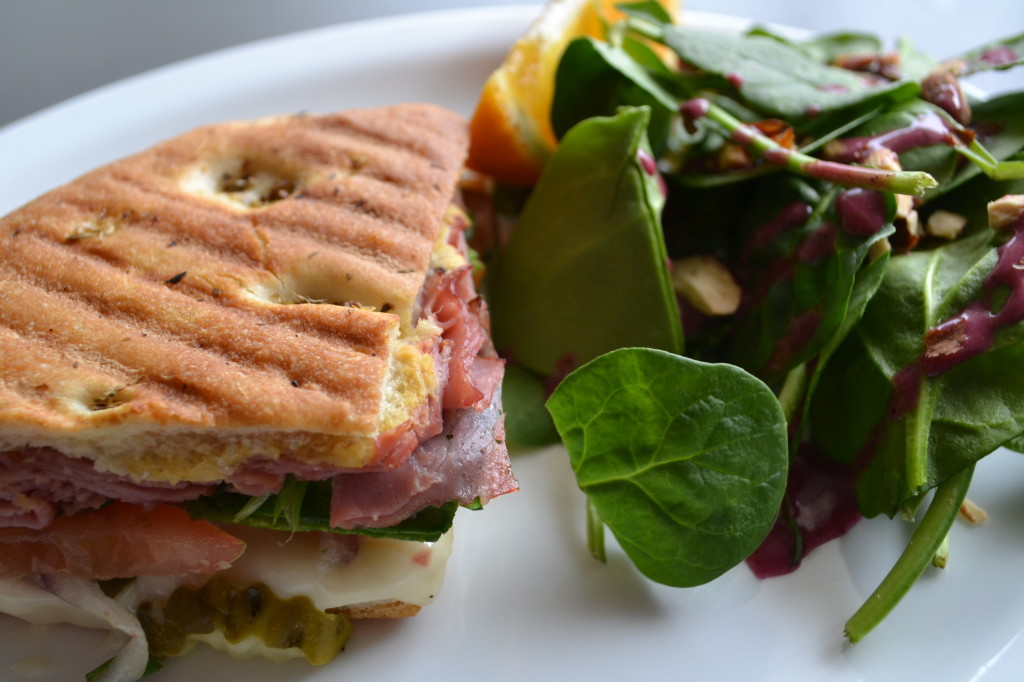