What did I just watch? I thought I saw the worst film of the summer when I watched Terminator Genisys, but buckle up: we now have a new champion of suck in Fantastic Four.

Why must they kill our childhood? Fantastic Four was once a Marvel crown jewel and helped the company go from a small division of a publishing company to a comic book mega-giant. 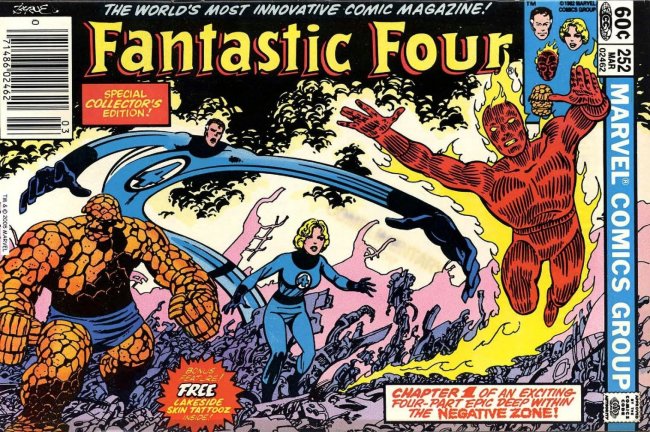 Another darling, The X-Men, has luckily survived being outside of the Marvel Studios bubble. At least that comic series has found some consistent success for 20th Century Fox with director Bryan Singer at the helm.

From the very beginning, Fantastic Four screen adaptations have been cursed since 1994.

See what I mean? That version was so bad it was never officially released. It was actually made on a very low budget and was accused of being an ashcan copy, meaning it was only created in order to hang onto the licensing rights.

The 1994 version never saw the the light of day in theatres or on VHS. There were bootleg copies being released, and if you look online you can find it. The only fantastic thing about it is if you view it alongside a bong at 2 a.m.

20th Century Fox eventually got the rights and in 2004 the film was finally shot in Vancouver and was released in 2005. The movie got horrible reviews and was followed up by a sequel that also got panned. All I remember is Jessica Alba.

In 2009 Fox executives decided to reboot the franchise, and a few years later they brought on Josh Trank as director. Filming started in Louisiana in 2014, and from that point on the entire production was a mess. It’s never a good thing when 20th Century Fox orders re-shoots and re-edits. 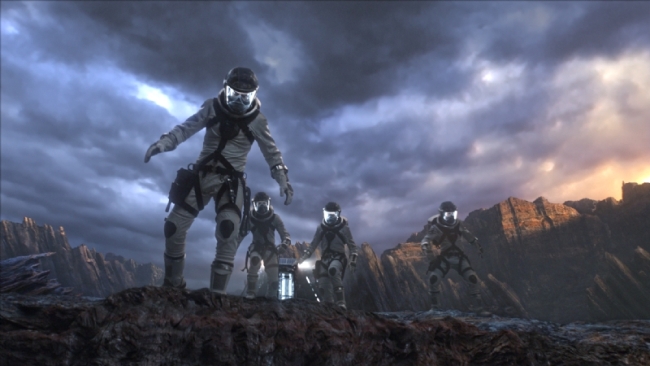 So here we are. The reboot has finally hit theatres. It might make some money from the diehard comic nerds who haven’t read a single review or hate people like me who tell the truth. God bless you for your faith.

Where do I begin? The story centers around a boy genius named Reed Richards (Miles Teller) and his neighbourhood friend from the junk yard Ben Grimm (Jamie Bell). Reed creates a “bio-matter shuttle” that can transport matter through space, and Ben helped in building it. They show their new project at the high school science fair. 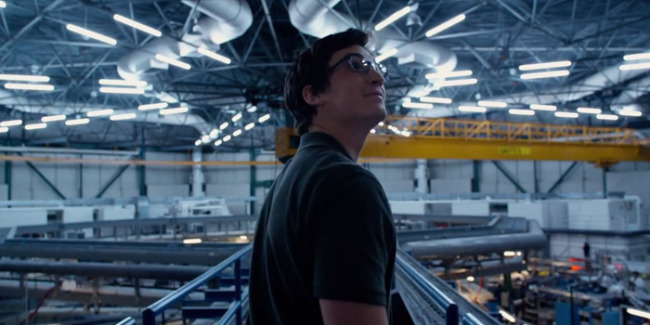 Some secret government officials get wind of Reed’s invention and provide funding and a team to help him complete the bio-matter shuttle but on a grander scale. Dr. Franklin Storm (Reg E Cathey) explains that the shuttle could eventually send people to another dimension.

A team of young brilliant minds are brought together to work on the project: Dr. Storm’s son Johnny (Michael B. Jordan), who is a hot shot mechanic, and his adopted sister Sue (Kate Mara), who spends her time in front of a computer screen, and Victor Von Doom (Toby Kebbell), another genius who is very intense. 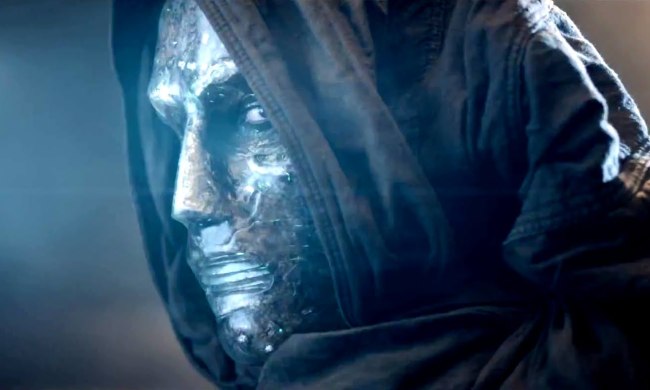 After successfully creating a giant bio-matter shuttle, the team is told that they will not be the ones chosen to visit the other dimension. This breaks Reed’s and his team’s hearts, so a few of them get drunk and take the shuttle for a joy ride. I mean why not right?

They get transported to another dimension, plant an American flag, and are engulfed by some sort of green energy field. There is a huge explosion and all of a sudden they all have super powers.

Now here is where things really start to go downhill. There is never any explanation on how they got their powers, what the green energy field was, and how in the hell they got back to their lab. Also not covered is how Sue, who didn’t even go on the drunken mission, ends up with powers. This is the biggest and most important part of the film and they completely left it out. Not to mention, not one person asks if their friend Victor Doom is okay. Not one single is Victor okay? No kidding he was pissed!

It’s like they skipped or edited out a big chunk of the film, and it just jumps to scientists with powers but with no explanation. Honestly it feels like there is a big portion of the film that is missing. 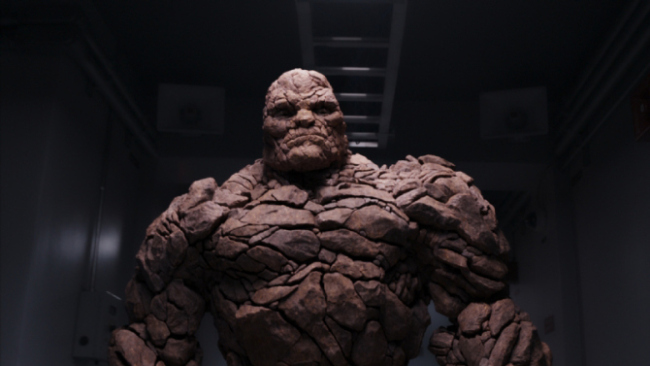 But Reed is now Mr. Fantastic with elastic limbs. Johnny is all flames. Ben is as hard as a rock. Sue is a spastic energy field, and Victor Von Doom, who obviously has no friends, becomes a full-on bad guy and turns to the dark side because his last name is Doom?

This entire process takes about an hour of the film and the rest becomes just pure fluff. There is a lot of talk about Earth being in great peril, but they never explain why and rush the entire story. It’s like the writers couldn’t think of anything new and interesting for these characters or the plot. They wind things up for the first hour and then it’s a complete let down the rest of the way. 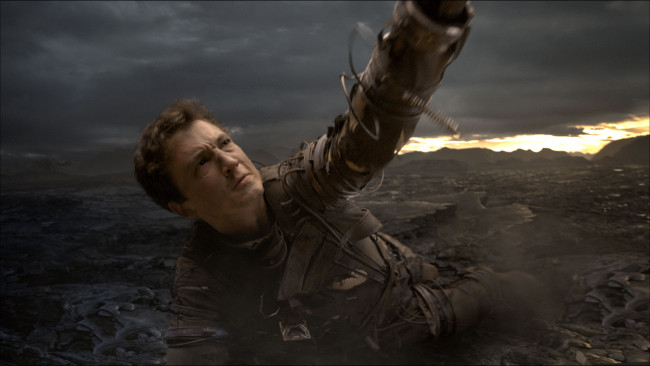 The very fact that there was nothing new or interesting that these writers could come up with for a reboot means that a sequel could be dead in its tracks. We can only hope.

I would go as far to say that it’s rather fitting that it’s four strikes and you’re out for the Fantastic Four. That’s a shame. Even Marvel has distanced themselves from the once-great comic series. They have cancelled all Fantastic Four comics, and there are no plans to bring the old crown jewel of super heroes back.

UPDATE: Director Josh Trank sent out a tweet that he probably was told to take down – because it has been deleted:

“A year ago I had a fantastic version of this and it would’ve received great reviews. You’ll probably never see it. That’s reality though.”

I give Fantastic Four 1 rain drop out of 5, and that’s being generous. Do not waste your time with this film.

I appreciate all comments good and bad, but if you are going to hate on me for hating on your nerd dreams, please give an explanation on why you think I’m wrong. Trust me, there are far more fantastic films on the horizon.