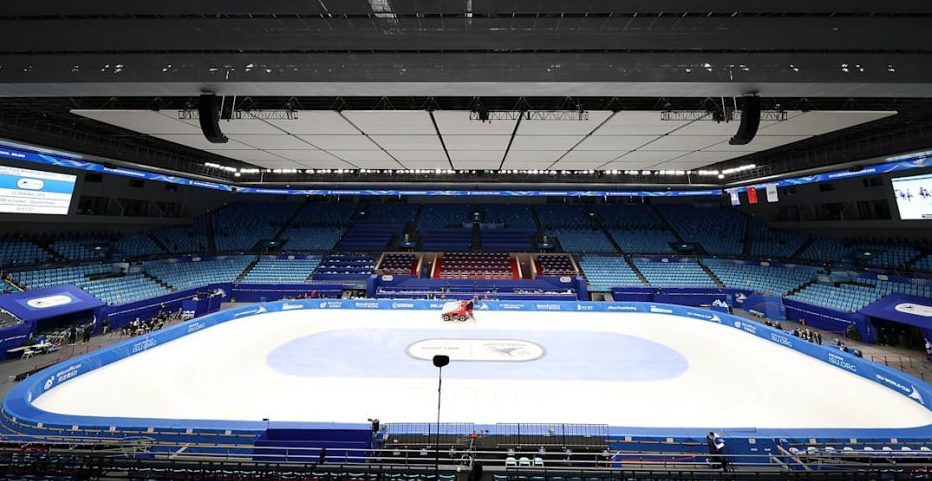 For fans looking to attend the Olympics this year, you better hope you know the right person.

Organizers for the 2022 Beijing Winter Olympics announced today that only select fans will be able to attend this year’s Games on an invite-only basis.

“Given the current situation of the COVID-19 pandemic, in order to ensure the safety of all participants and spectators, it has been decided that tickets should not be sold anymore but be part of an adapted programme that will invite groups of spectators to be present on site during the Games,” Olympic organizers wrote in a statement today. “The organizers expect that these spectators will strictly abide by the COVID-19 countermeasures before, during and after each event so as to help create an absolutely safe environment for the athletes.”

No further clarity was given on who exactly the attending spectators would be.

It had previously been announced that there will be no foreign spectators at this year’s Olympics, with all fans having to reside in mainland China.

All participants in this year’s Olympics will be residing in a closed-loop system that allows them access to only three places: competition venues, their accommodations at the Olympic Village, and transportation between the two.

The Olympics are set to kick off with the Opening Ceremonies on February 4, although competitions in the mixed doubles curling and women’s hockey will begin on February 2.