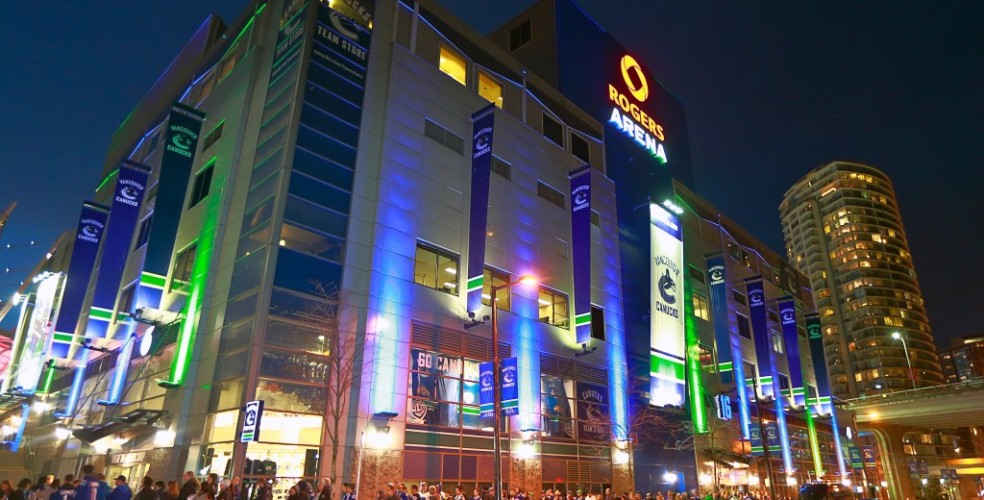 A Vancouver Canucks fan is suing the owners of the team after being injured at a game.

Richmond man Wayne Chi says in a notice of civil claim filed in B.C. Supreme Court that he was injured after he was struck in the face with a hockey puck during a Vancouver Canucks game at Rogers Arena on April 7, 2014.

Chi claims the owners, operators and event organizers failed to “properly inspect the premises for hazards which could present a danger” and failed to take “reasonable care” to ensure he would be safe.

He further accuses the defendants of “failing to warn or adequately warn” him of known hazards, and failing to ensure “the game [was] conducted … in a reasonably safe condition.”

Chi says his injuries continue to cause him pain, suffering, loss of enjoyment of life, and a permanent physical disability.

He’s suing for damages, along with past and future healthcare costs.

Canucks tickets terms of use state “THE HOLDER VOLUNTARILY ASSUMES ALL RISK AND DANGER of personal injury and all hazards arising from or related in any way to attendance at the event,” and further “WARNING: PUCKS FLYING INTO SPECTATOR AREAS CAN CAUSE SERIOUS INJURY. BE ALERT WHEN IN SPECTATOR AREAS.”

None of the allegations has been proven in court.