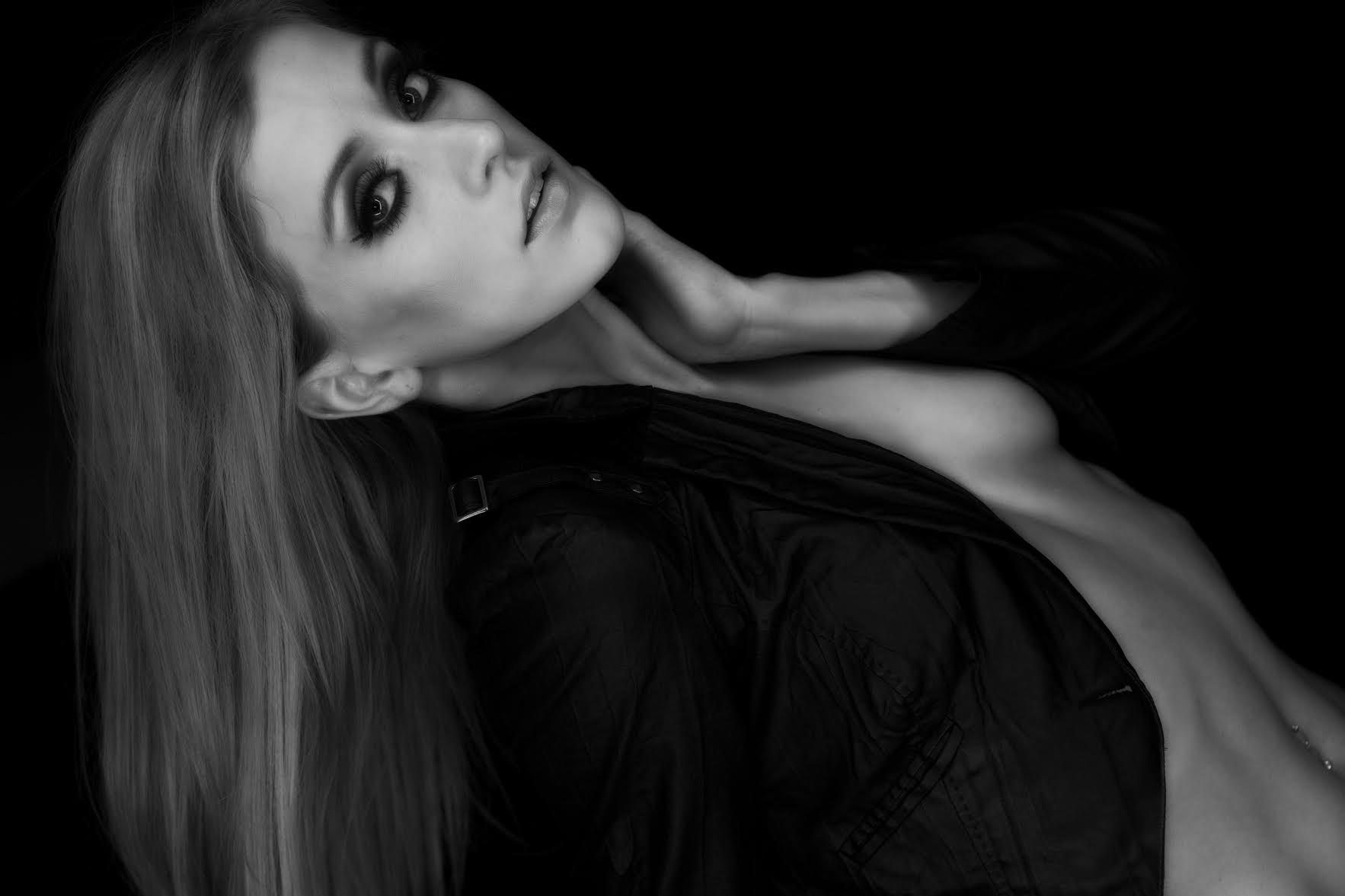 This April 20 to 21, 2013, Fan Expo Vancouver returns to the Vancouver Convention Centre. Nearly 17,000 attendees attended the 2012 inaugural event, flocking to meet film and TV stars, geek-out over new video games and technology, flick through bins of rare comics and cosplaying as their favorite characters, not to mention taking in the special Q&A sessions, sketching duels and workshops.

Once again this year, Fan Expo Vancouver will host the fourth annual Canadian Video Game Awards on April 20, 2013, honoring the best and brightest in Canadian video games, and broadcast on G4 Canada and City TV.

Special Guests this year include:

To enter for a chance to win a “Family Pack” of tickets which includes 2 adults and 2 children (10 and under) + priority seating for four people at the Amanda Tapping Q&A panel, all you have to do is the following:

3. Comment below telling us what you are most excited to see at Fan Expo Vancouver 2013.

Contest closes Monday, April 15, 2013. One winner will be drawn at random. Good Luck!

Benefitting the BC Children’s Hospital Foundation, Galaxion and the Ghostbusters of BC will transform the Vancouver Fan Club into an 80’s retro arcade dance party, complete with spooky consoles and a silent auction of original Ghostbusters art pieces and merchandise. A costume contest, judged by Ghostbuster twins Carlo and Julio, rounds out the night of red carpet nerdity.