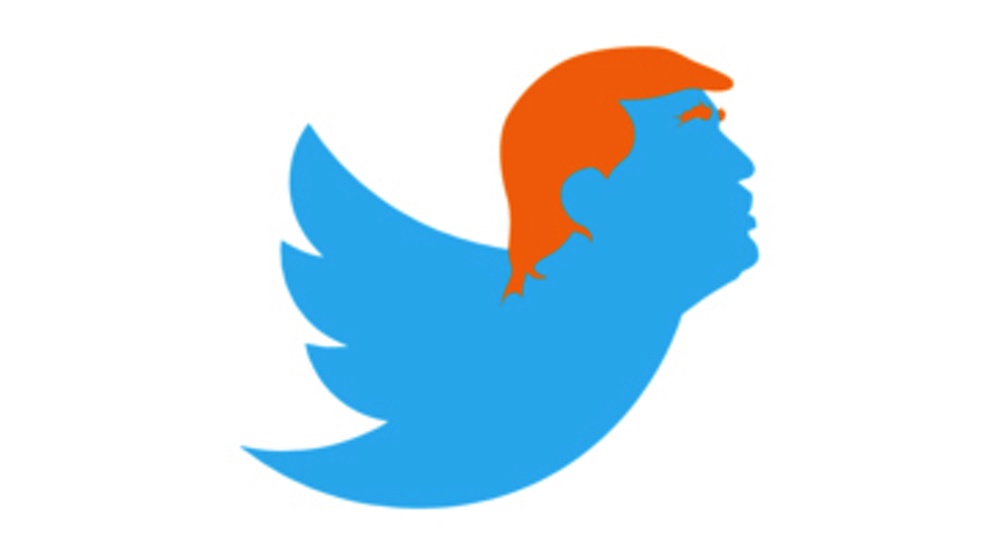 So this is pretty tremendous. Fake Trump Tweet, a Canadian website poking fun at Donald Trump, is celebrating a huge spike in traffic with a March giveaway of prizes.

The parody site allows you to create an image of your own fake tweets from US President Trump, typing in whatever message you like…

The website founders, who wished to remain anonymous, told Daily Hive they started the site as a joke, rather than to campaign against the new US President.

“We’re a small group of Canadians who’ve watched the campaign and election of Donald Trump from the sidelines in awe,” said the organizers.

“We started the site to have some laughs… There is no political agenda. This was always strictly about the entertainment value.”

Since Trump got elected, they said, Fake Trump Tweet had been garnering more attention and had now grown to attract 1 million page views.

To celebrate, they are giving away two Amazon gift cards, valued at US $100 and US $50 respectively, and an official Fake Trump Tweet hoodie and t-shirt.

You can also enter a contest to have an image of your choice used as the Fake Trump Tweets favicon for one month, or be one of 100 users etched onto the Wall of Fame.

All the details are here: faketrumptweet.com/giveaway. It’s going to be yuge! 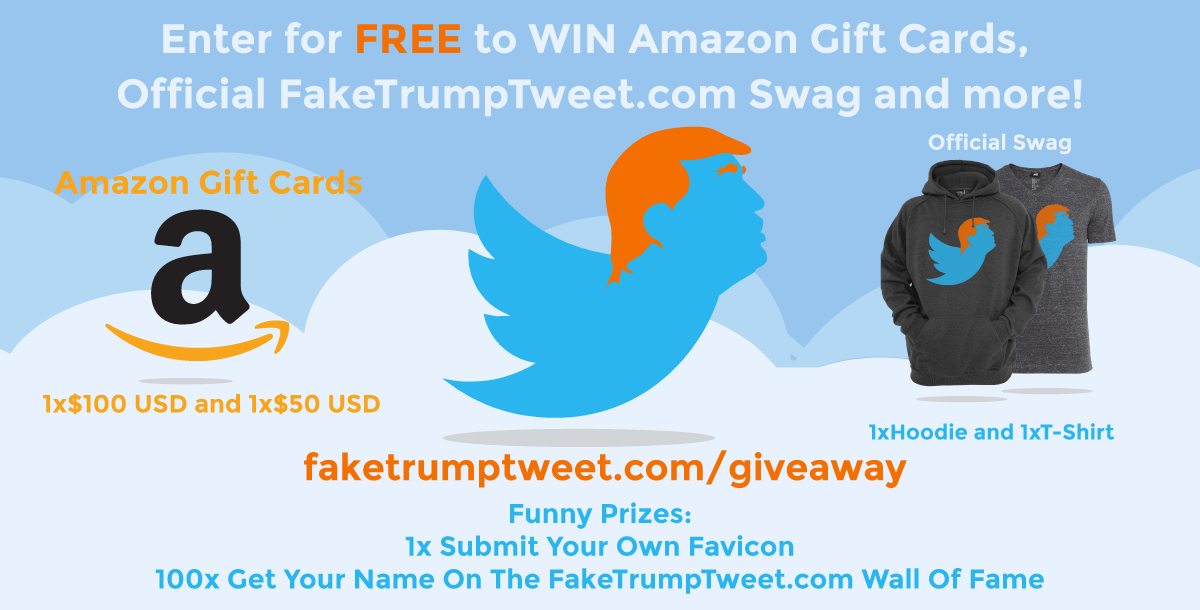