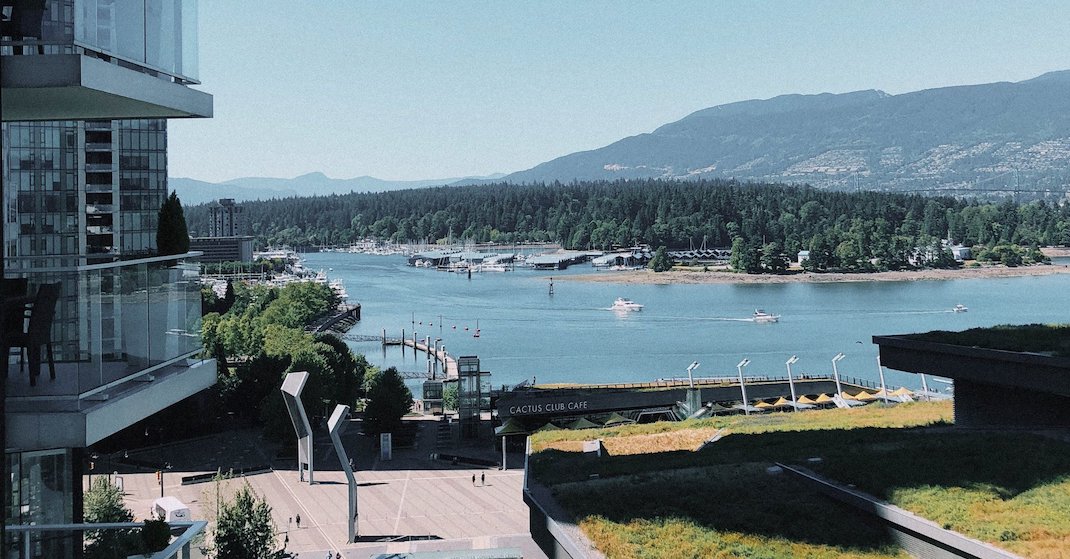 On the eve of its 10th anniversary, Fairmont Pacific Rim has been named the number one hotel in the country, according to a new report.

U.S. News & World Report ranks the best hotels in Canada based on an analysis of industry awards, hotel star ratings, and user ratings.

The rankings are based on a consensus of expert and user recommendations, combining the opinions of tourists and travel experts. 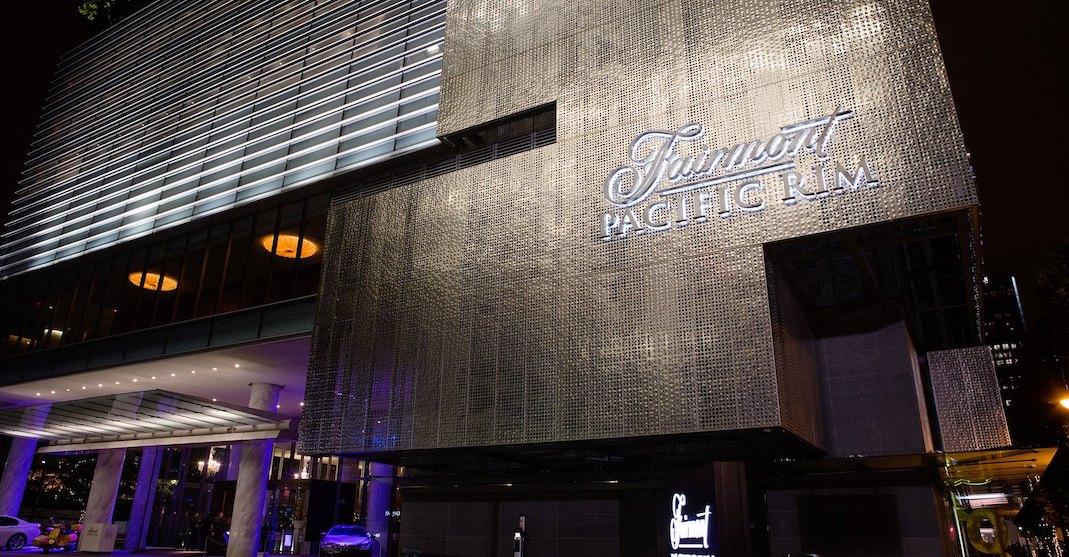 Fairmont Pacific Rim is a five-star hotel in the heart of downtown Vancouver that officially opened its doors on February 5, 2010 — 10 years ago tomorrow.

The hotel’s high guest rating was calculated using data provided by TripAdvisor, with a total of 3777 guests reviewing the Fairmont Pacific Rim, giving it a rating of 5 on a scale of 1 to 5.

Among the numerous critic reviews comes one from Forbes that describes the hotel’s stylish offerings.

“One block from the waterfront downtown, this deluxe tower mixes Asian and west coast elements, and offers an extensive art program, plenty of high-tech amenities and several stylish restaurants and lounges that attract travelers and locals,” says the review.

The second-best hotel in Canada also hails from Vancouver, with the Rosewood Hotel Georgia coming in at #2.