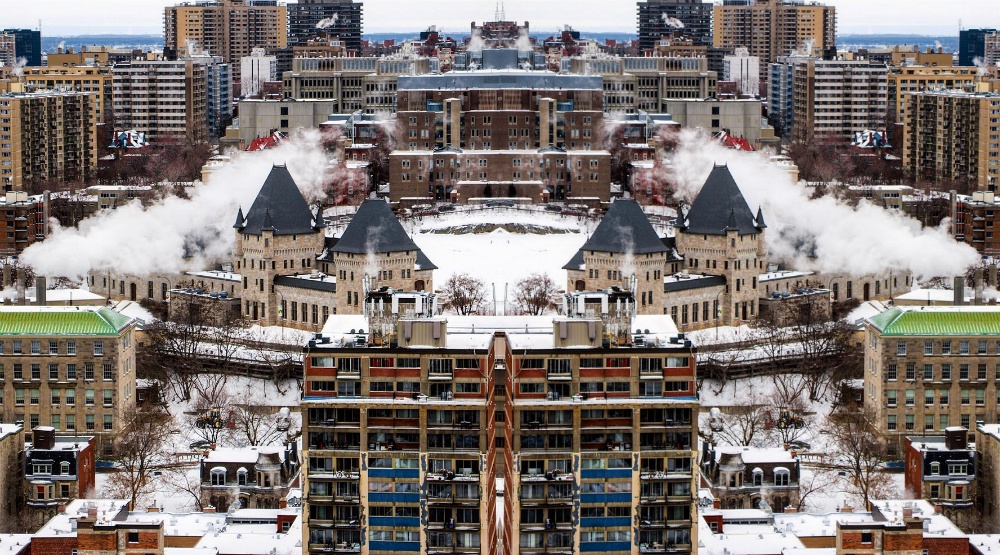 Facebook is opening a Vancouver office. But hold on to your MacBooks, it’s only a temporary office. The social media giant is on the hunt for 150 or so staff including a large group of software engineers to fill a temporary office it’s setting up in Vancouver.

The Facebook Vancouver office is expected to open in May, and serves to train recent software engineering grads for potential full-time employment.

Why Vancouver, you ask? For one, it’s close to other Facebook offices, including the main one. Secondly, it’s a great tech hub that is known for attracting top talent. Third, and most importantly, the reason it is planned for a one year period, is because that is approximately how long it takes to get a United States work permit.

Even though Facebook is only here for a year or so, who knows the city could potentially be home to a permanent office one day.

Remember when Mark Zuckerberg was in town and was checking out the awesomeness of Japadog?