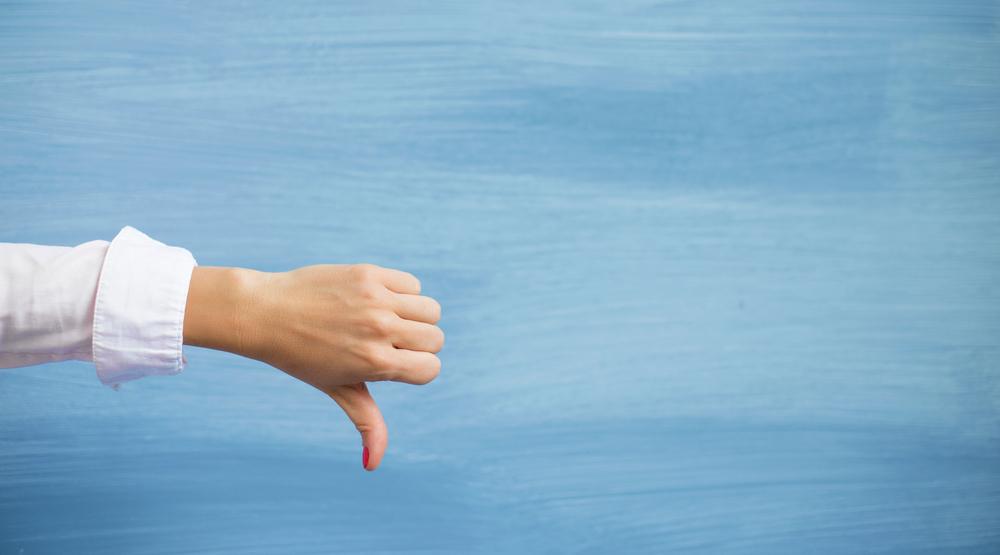 Get ready to give the thumbs down on Facebook.

At least on Messenger.

TechCrunch reports that Facebook is introducing emojis, including a thumbs down/dislike button, on Messenger.

Facebook Messenger is showing reaction options to some users. The reactions, according to TechCrunch, appear as you hover over messages that friends have sent in a chat thread. By tapping the reaction, users can add a ‘like’, ‘dislike’, or a heart-eyes, a laughing, wow, sad, or angry emoji.

“We’re always testing ways to make Messenger more fun and engaging. This is a small test where we enable people to share an emoji that best represents their feelings on a message,” Facebook said, confirming the news to TechCrunch.

At this time, not everyone has access to the reaction emojis, but if it works, Facebook will roll out the option to all Messenger users. From there, it’s only a small step to have them included on Facebook timelines as well.

And when that happens, get ready to unleash the power of the ‘dislike.’