Extant is an intriguing sci-fi mystery about a unique family facing a situation neither them nor the audience can fully comprehend yet.

The premise of the show is that Molly, an astronaut, has spent the last 13 months up in a space station. During this time she has a strange vision of her dead boyfriend Marcus and, when she arrives back on Earth, her doctor friend Sam informs her that she’s somehow become pregnant. There are also abnormalities showing up on her brain scans that mirror those of a friend of hers who committed suicide after returning from a similar mission.

Except, he didn’t. He’s alive and he contacts Molly to warn her that she can’t trust anybody.

The series was created by Micky Fisher and has Steven Spielberg for an executive producer. Halle Barry plays the protagonist Molly, but the cast is full of other familiar faces as well. The cast also includes Hiroyuki Sanada (Lost, Revenge, Helix), Grace Gummer (The Newsroom), Michael O’Neill (Rectify, Bates Motel), Goran Visnjic (Red Widow, Pan Am), and Pierce Gagnon (One Tree Hill, Looper). 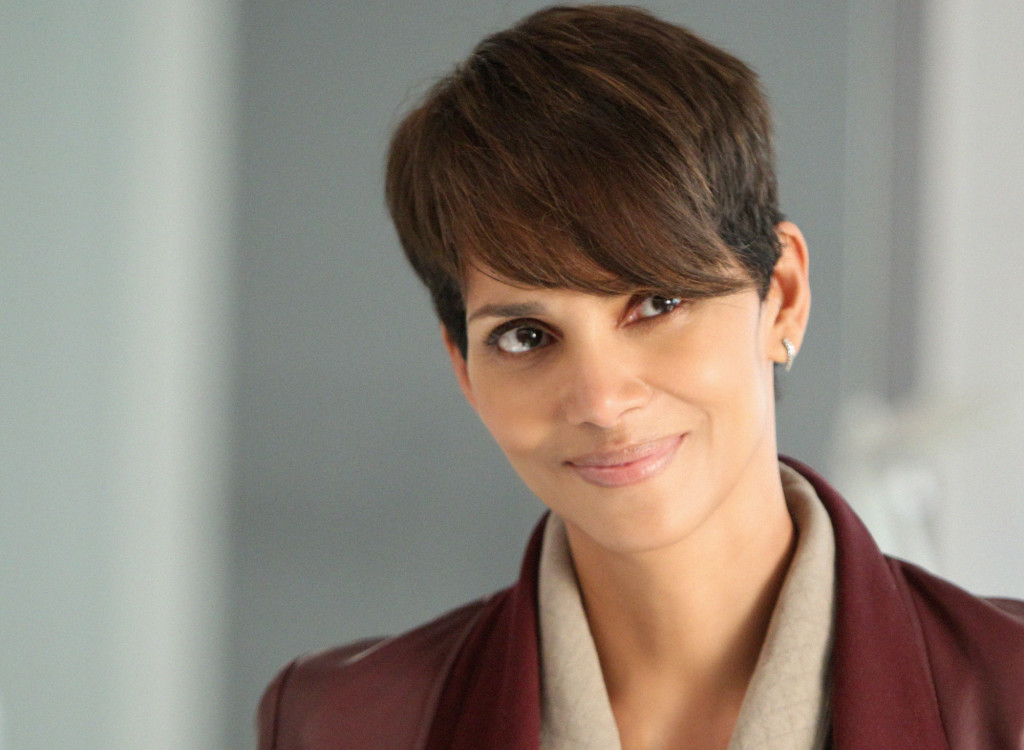 Molly does not jump to conclusions. Like most rational people she is more willing to accept a reasonable sounding explanation than assume there must be a larger conspiracy. It’s a case of slight genre blindness, but overall makes her seem a lot more real and stable than if she had quickly started thinking everyone was out to get her.

One of the risks of a show where the premise involves something that seems impossible happening to the heroine is that she becomes a perpetual victim and nobody believes her about the problems she’s facing.

Extant has largely avoided this issue. First, both Molly’s friend Sam and her husband John do believe her. John is even the one who tries to convince Molly not to check herself into quarantine when she starts to think she’s going crazy, where the cliché is for the husband to be the one who thinks the heroine is hysterical. Molly wanting to check herself in to quarantine is her way of trying to get ahead of whatever it is that’s happening to her; it is her taking ownership over her condition.

Of course, she had to change her mind fairly quickly and now seems to be on the run. There are ways in which Molly does get forced into a reactionary role, but it’s not reasonable to expect a protagonist to be totally in control all the time. There are a lot of episodes left for her to try and gain an upper hand.

It seems like whatever impregnated Molly wasn’t human. Kryger, Molly’s supposedly dead friend, had a similar experience to her except that it wasn’t a former lover that appeared to him. It was his mother.

In Molly’s conversation with Marcus it was apparent to us that he was just parroting back words she said, but the context made it hard for her to tell. She stayed put rather than running from him for this reason. The way Kryger’s ‘mother’ keeps repeating the word mother at him as she casually chases him around the space station is chilling.

Would an alien have planted something inside Kryger too, if its approach hadn’t been too creepy to succeed? If so then it seems like whatever is growing in Molly needs a host more so than a mother, like a parasite.

The other thing we learnt from Kryger’s experience was that the entity that chased him definitely had a physical form, even though when Molly watched the tape of herself and ‘Marcus’ she was alone. What they saw was out of their own heads, but when Kryger opened the airlock to kill the being it was sucked outside.

Extinction is something that keeps coming up in the series, so perhaps this alien species is trying to use humans to prevent its own extinction. It’s still too early to say.

In terms of the conspiracy on Earth, here’s what we know so far. Alan, Molly’s boss and friend, and John’s benefactor Yasumoto are both in on it. They are aware of some kind of alien species having arrived.

Yasumoto took over funding for the Humanichs Project personally in order to keep the Woods family close. It’s not clear whether or not he has any actual use for the project beyond that, but it seems like he could given that Molly’s job already kept her pretty close to Alan and the ISEA (International Space Exploration Agency).

For Alan, the whole thing seems to have something to do with his daughter who was also an astronaut, but it is unclear as of yet how she fits in. He does seem to care about Molly, though, even as he lies to her so he must have some personal reasons for being involved.

It is not clear whether Alan and Yasumoto are trying to help, hinder, or just use the aliens in some way. There is a lot of mystery left to be uncovered. 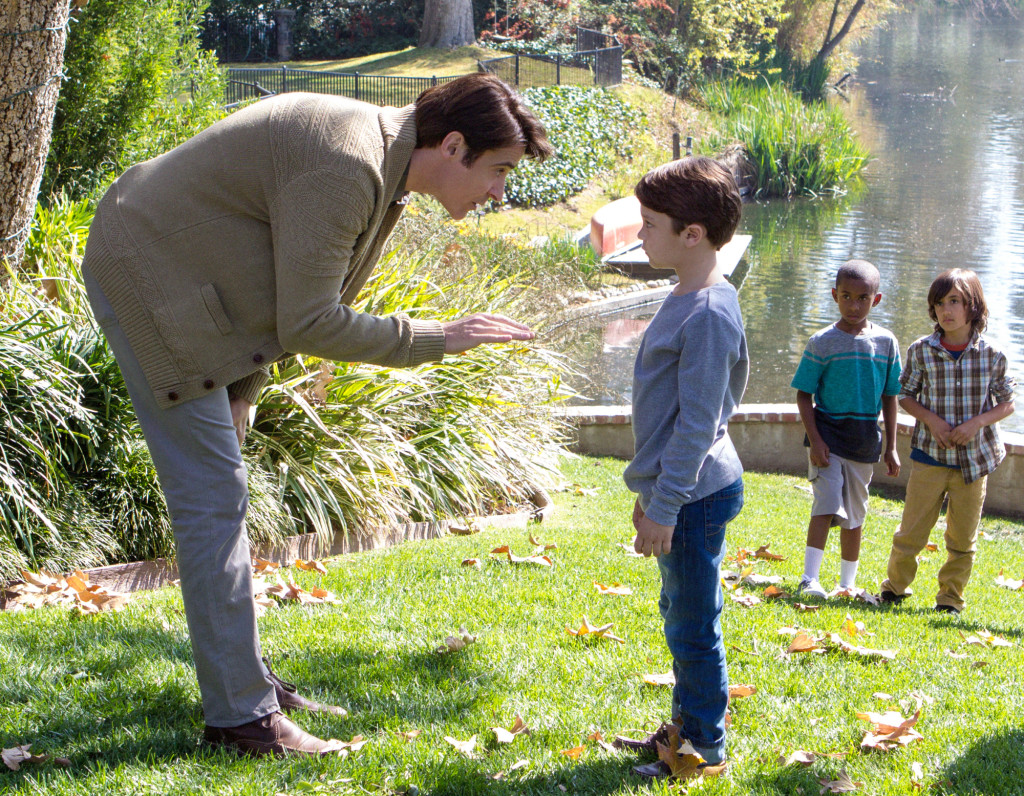 One of the most intriguing storylines on Extant is to do with Ethan, an android built by Molly’s husband John who was brought into their family as their son. Ethan is the prototype for the ‘Humanichs Project’, the purpose of which is to create robots that think and feel the same way humans do.

When speaking to representatives of the company he hoped would fund the project John failed to sell it. This was in part because there were those in the gallery who were offended by the idea of a machine being treated as a human and had safety concerns, but it is also likely do to with how his pitch contradicted itself. He first stated that the purpose was to make the robots humans regularly interact with more human, and then stated that he wanted the Humanichs to be free equals to humans.

If the Humanichs are sentient life forms then it isn’t fair to force them into jobs we want robots to do, but if they’re just walking around living like humans then there’s no point to creating them besides proving he can. The idea has also been teased that Humanichs have the potential to go darkside, and there have been a few moments with Ethan, such as when Molly catches him with a dead bird after he’d thrown a tantrum, that make you wonder. The series has left it as grey area so far, though.