This will be the last Expression in a Glass for a bit. Hope you enjoyed learning more about Vancouver’s amazing art personalities as much as I did!

Sex With An Alligator 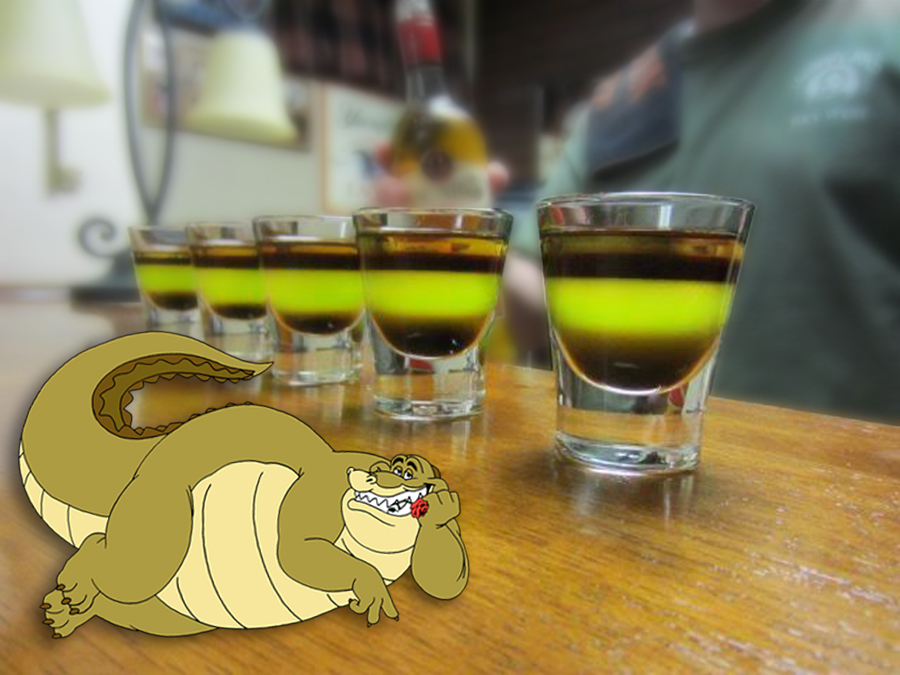 Why: An eclectic group who puts on a one act, completely improvised musical based on a random title we get from our audience. From the singing, dancing, story, characters, the music our band plays to even the lighting, it is all improvised and always the opening and closing night for that particular show. So, Off-Key is most like Sex with an Alligator, because it is nothing like what you expect it to be, however you’re probably going to like it (the show, the drink and um… drink name). 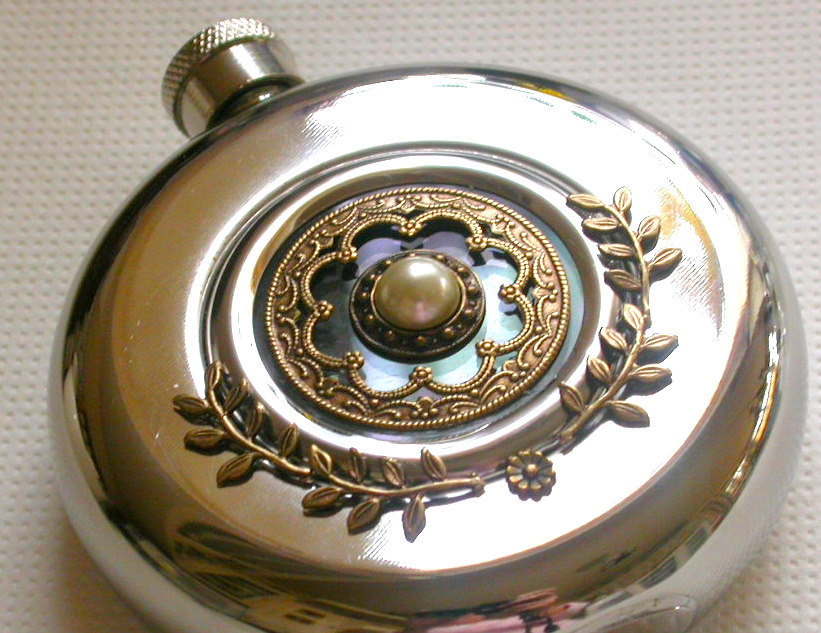 Who: Theatre at UBC
What: Guinness and Champagne

Why: If Theatre at UBC were a drink it would be a vintage flask of rare whiskey hidden in a ladies garter.  The words “University Theatre Department” may conjure up a staid and conservative image – but trust us, the UBC Department of Theatre and Film is where all the untameable talents with high GPAs come to hone their mad skills. We like to play with dangerous ideas and are full of surprises. 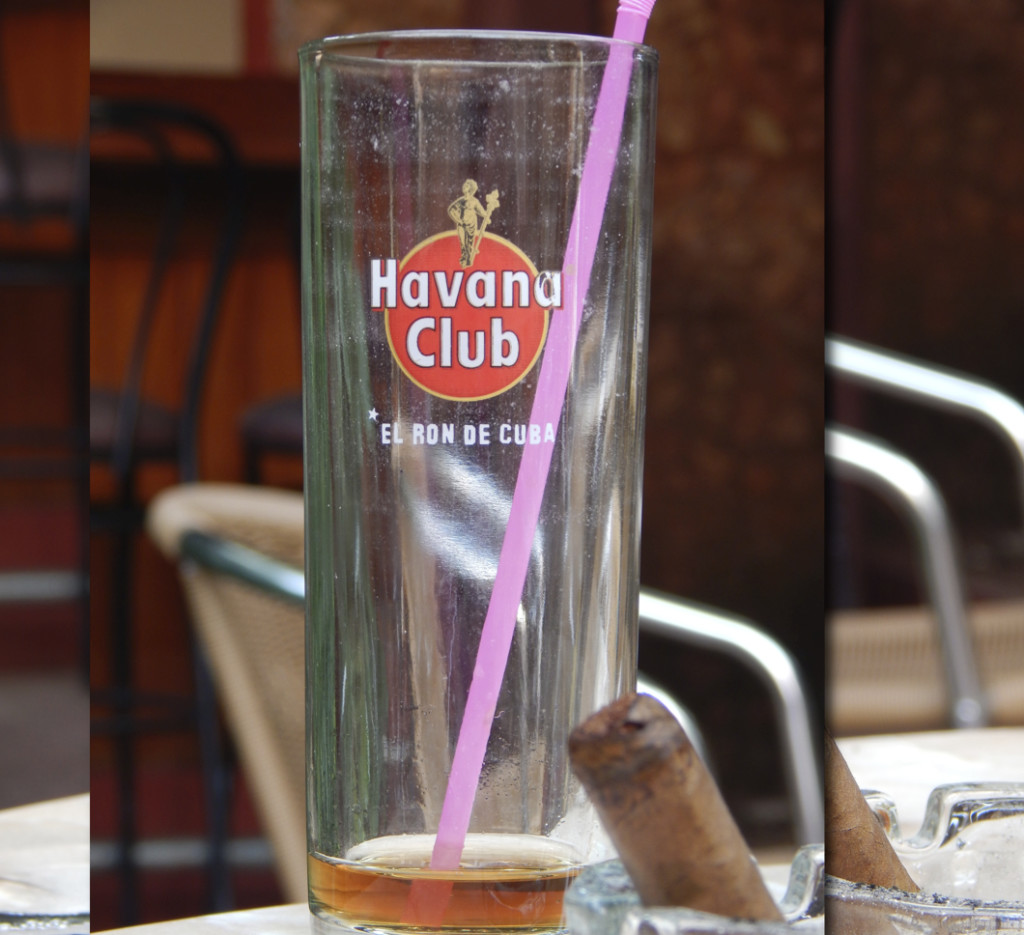 Why: Sophisticated twist on a classic. Replace the Aneo Blanco in your Cuba Libre with 15 year aged Ron Metusalem for a timeless taste and unexpected smack upside the head. Gritty, Trailer-Park Boy, underworld fare stirred with a pink straw to the swanky grandeur of a Havana mobster. The perfect drink for a sinister clown, the Cuban Missile Crisis evokes our socio-political fixation and commitment to the tension of a suspended moment. We recommend using that glass-bottled Mexican coke made with cane sugar, and pairing with a fine Cohiba. 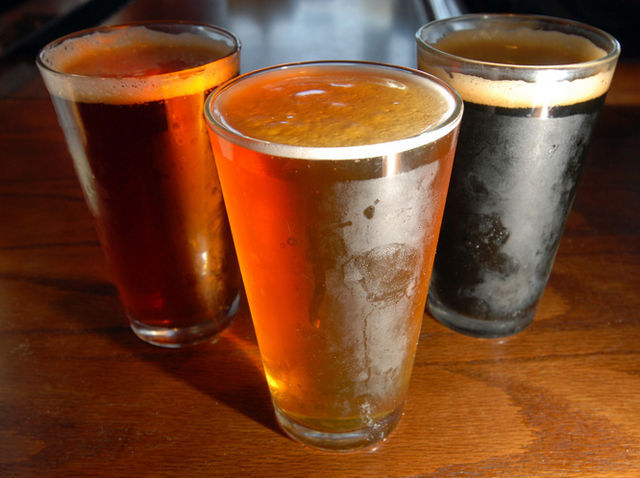 Why: Populist, easy to appreciate but with depth and diversity, there’s something for connoisseurs or those just looking for a good time. An emerging force. Made with pride and skill. Unpretentious but tasteful. 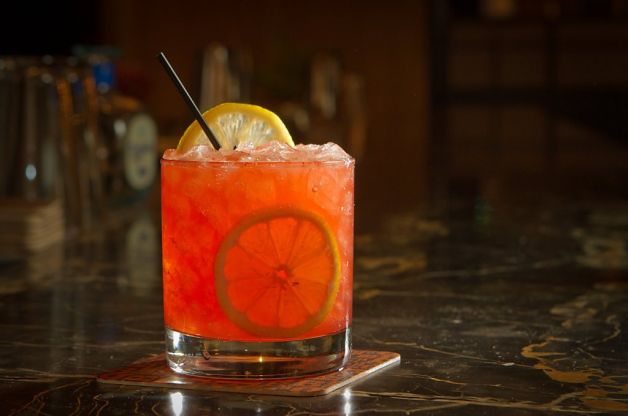 Why: Like Hardline Productions, Bourbon Punch is strong, tart, and classy – and packs a punch that might knock you on your ass. You’ll probably want another round.