Wow. I’ve learned so much about Vancouver arts through unique drink combinations over the past few weeks. Here’s 5 more bubbly personalities from Expressions in a Glass. 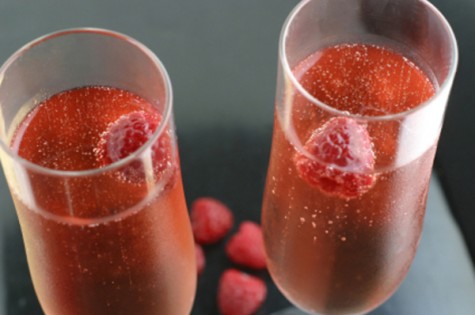 Who: Theatre Under The Stars
What: Sparkling Rosé, frozen Raspberries

Why: Theatre Under the Stars have been filling Stanley Park’s summer nights with bubbly & fun musical theatre for almost 75 years. What better compliment to a carefree evening of outdoor theatre than a similarly effervescent sparkling wine? The rosé & raspberries are specific to this summer, when pink-tastic Legally Blonde returns (after all, who wouldn’t want to be matching with Elle Woods?)

Up Next: Legally Blonde & Shrek – season passes on sale now 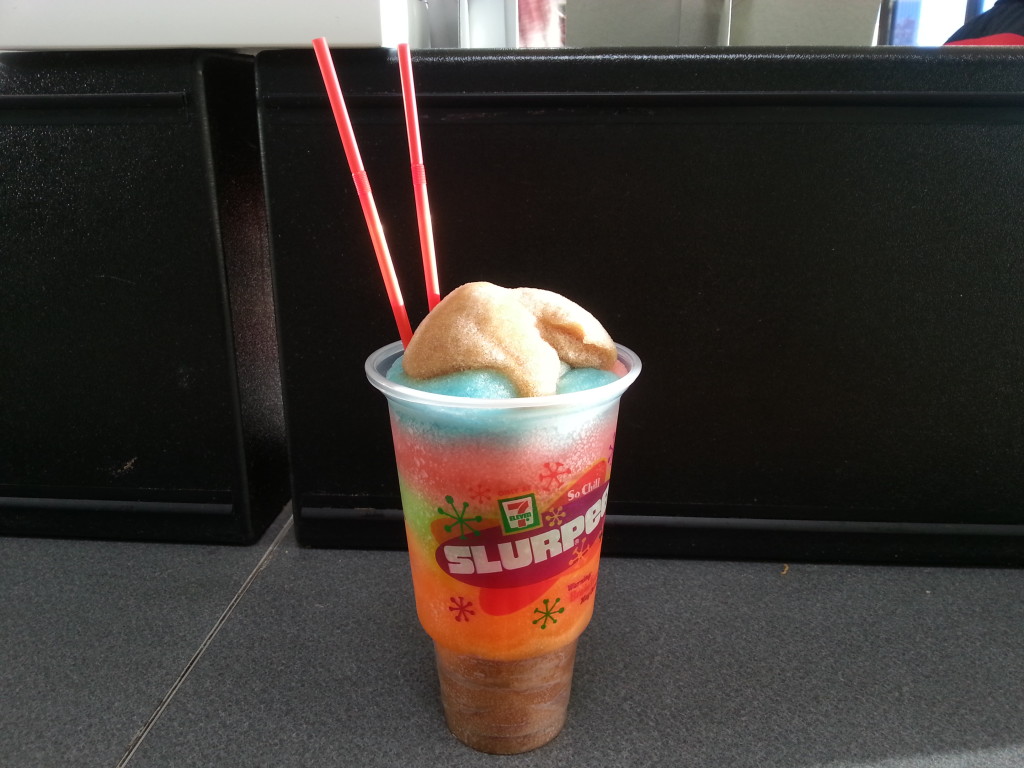 Who: The Fictionals
What: Whatever 7-Eleven has on tap…

Why: Why only get one flavour of slurpee or improv comedy when you can try them all? The Fictionals like to keep things fresh with a variety of shows in Vancouver, including regular events based on Video Games (Minus World), Game Of Thrones (Thrones And Games), and Cards Against Humanity (Improv Against Humanity). With a weekly show every Tuesday at Cafe Deux Soleils, and a rotating cast of special guests, you’re bound to find a new favourite each time out!

Up Next: Throne and Games

Why: Just like the delicious combination of flavours that make up a truly great sangria, every year the BlueShore Centre presents a tasty mix of top quality music from around the world along with a sophisticated bottle of the finest jazz. Warning: May leave you highly intoxicated and wanting more. 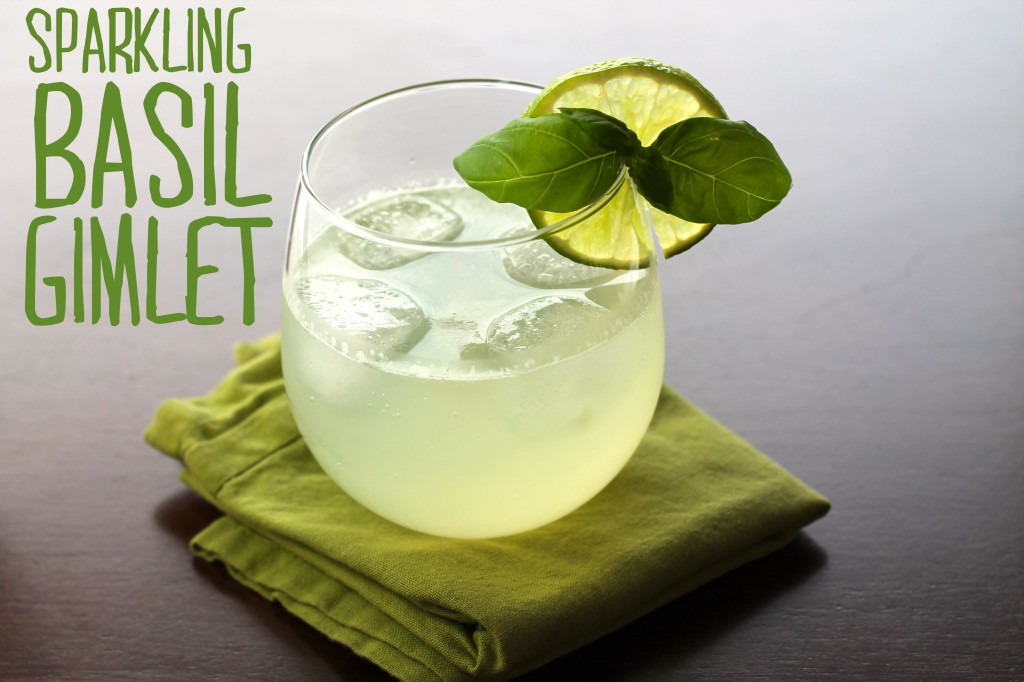 Why: Everyone loves it when they try it but most people don’t know how to describe it or exactly what it is and often aren’t sure quite how to pronounce it.

Up Next: Through the Gaze of a Navel 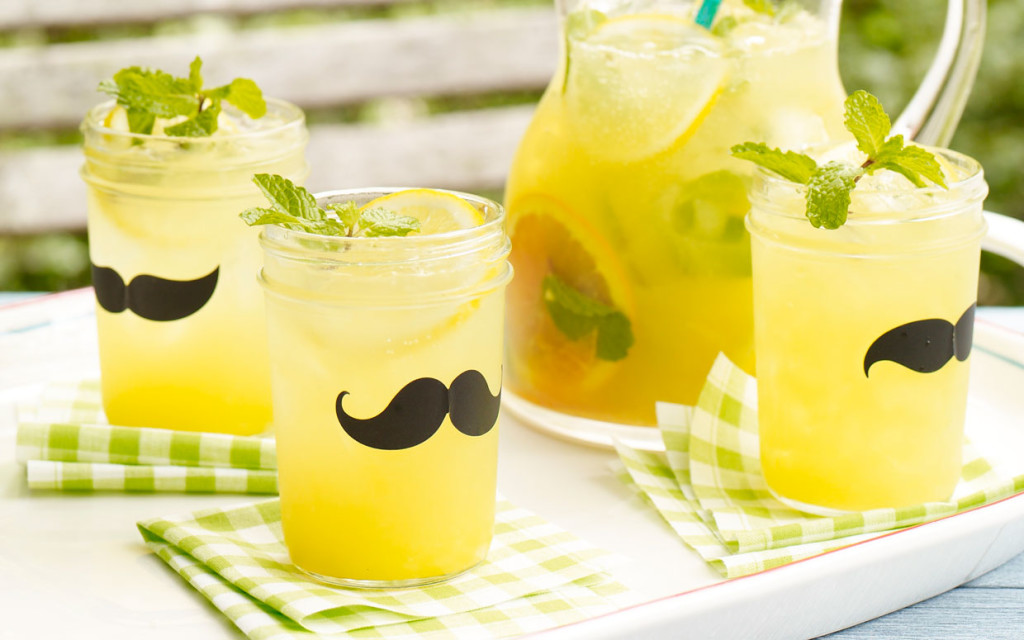 Why: It’s light and sweet, quaint and unassuming – but packs a kick. Relephant Theatre produces scripts that have significant and demonstrable social bearing, but which present their theme(s) through dialogue or story that is whimsical, chimerical and entertaining. In short, we like to make you smile – but we also want to make you think. But we like doing it in such a way that you hardly notice. Like the alcohol in there… you barely notice it… but yes, baby, it’s there.

Up Next: Nothing currently, follow on FB for news of next production