Anyone else not ready to come back from the weekend yet? Hope this will help: Expressions in a Glass, featuring everything from calming fruit punch to milkshakes laced with absinthe. 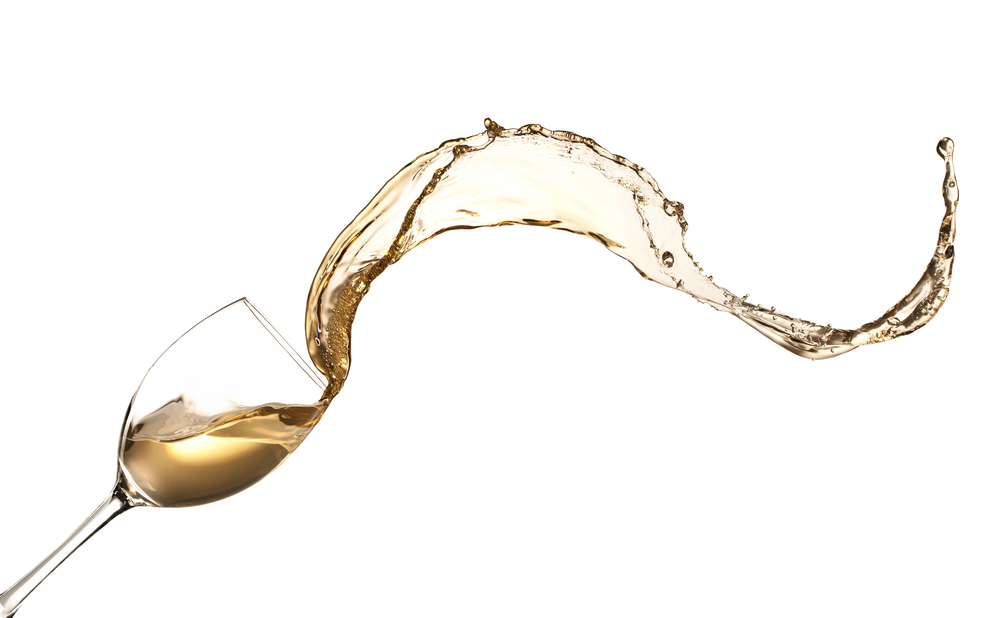 White wine splashing out of glass via Shutterstock

Who: Ballet BC
What: Tasty, tasty tannins.

Why: Sangiovese is a spirited Italian varietal that is accessible to and enjoyed, drunk and revered by everyone in every village in Italy. However – when highlighted and carefully nurtured, it gives rise to some of the most elegant, exciting, racy and beautifully bodied wines in the world. This epitomizes the spirit of Ballet BC perfectly – accessible to everyone, yet bold, innovative, powerful and transformative. 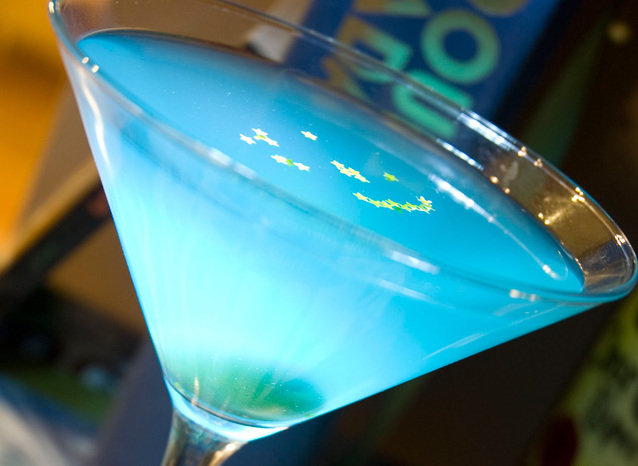 Who: Geekenders
What: We have no clue.

Why:  Not only is it geeky and silly, but the Pan Galactic Gargle Blaster distinguishes itself by making you feel like you’ve had your “brains smashed out with a slice of lemon, wrapped around a large gold brick”. Geekenders events are unexpected, sparkly, overwhelming, and so much fun that everyone wants to try another one.

Up Next: Don’t Blink: A Burlesque Tribute to Doctor Who 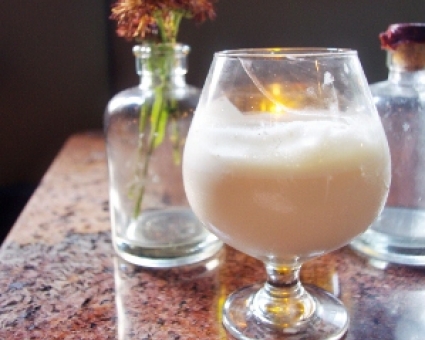 Why:  “F*cks with your head, but it’s so darn tasty.” Electric Company Theatre is a leading force in the Vancouver theatre scene: creating original work rich in spectacle and adventurous in form, strong in narrative and reaching a diverse and growing audience. 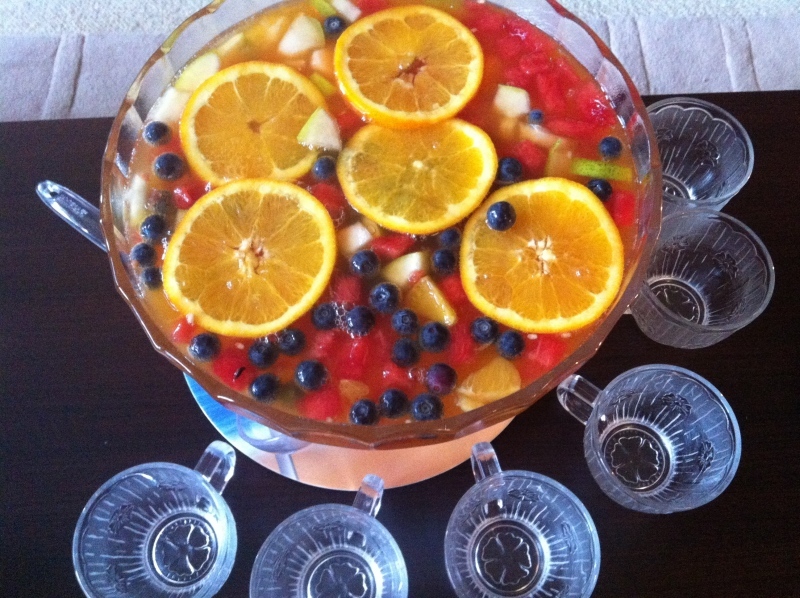 Who: CircusWest Performing Arts Society
What: The usual suspects. Spiked…?

Why: When you drink fruit punch, you get a great mix of various fruit flavours with a sweet sparkling twist. This drink (non-alcoholic version) is enjoyed by children and adults alike and is perfect for any party. 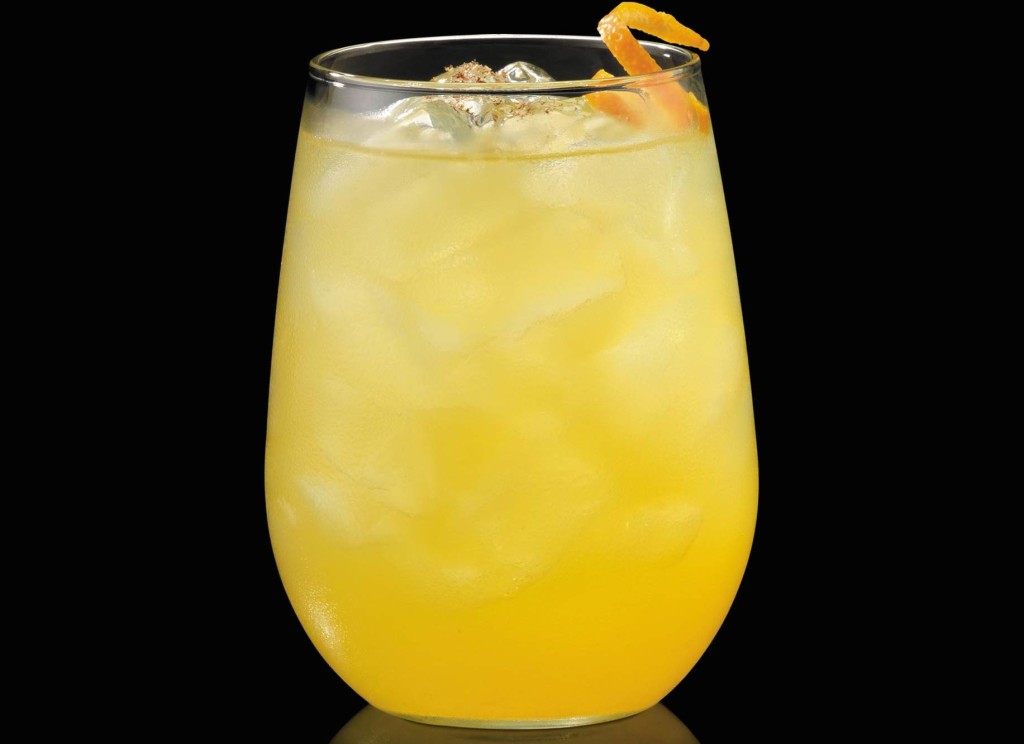 Why: Much like the provocative and immersive theatre we produce, the Sleazy Geezer seems strange and off putting a first, maybe even a little frightening. But one sip will transport you to a new world of possibilities and keep you coming back for more.

Up Next: Killer Joe