Expo 86 was an important time in Vancouver’s history, and May 2016 marks the 30th anniversary of the world’s fair that forever changed the city’s landscape. Now one beloved restaurant that got its start the same time as Expo 86 is paying tribute to their roots with their Expo Hours, when they’ll roll back their prices to what they were in 1986.

Starting on Monday May 9, and running until Labour Day, all medium sized pizzas at Lombardo’s will be available for $9.75, Sundays through Thursdays, from 8 to 10 p.m.

Lombardo’s owner Patti Lombardo says they first thought about doing throwback dishes, but as it happens, much of their menu has stayed the same over the decades. “But what has changed, of course, are the prices. We thought offering Expo ’86 era pricing would be a fun way to celebrate both anniversaries and to say thank you to Vancouver for its continued support,” Lombardo says in a news release.

Looking back on that exciting time in Vancouver’s history, Lombardo remembers how tough it was for the wood oven pizza restaurant to get off the ground, confessing they didn’t know they would make it through. 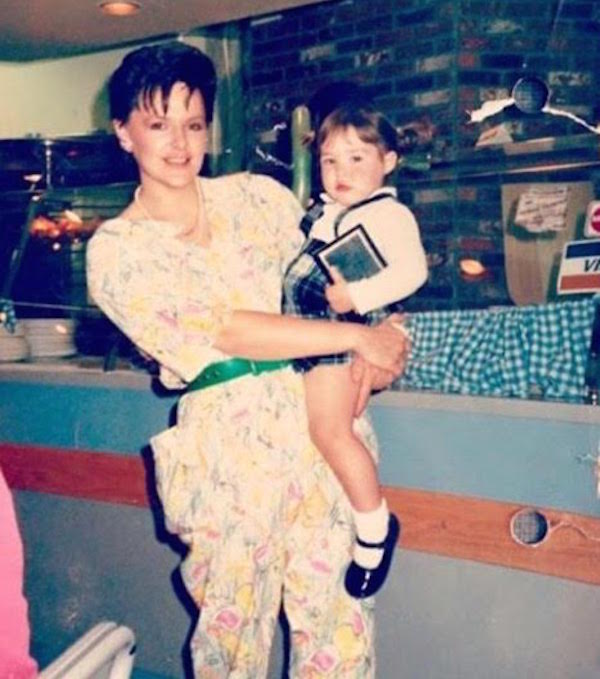 Now Lombardo runs the popular Commercial Drive eatery with her three daughters, all of them growing up as did the city itself in the years after Expo.