A family in Richmond is reeling after they had five pricey mountain bikes stolen from their home on December 28. One of the bikes was a Christmas gift from this year.

Richmond resident Matt Dennison told Vancity Buzz thieves broke in to a parked car in the driveway where they gained access to the remote control to open the garage door. They then made off with the five bikes, as well as alcohol and food from the fridge and freezers.

Dennison said his family made a report with the Richmond RCMP, but he has taken to Facebook to help find the thieves.

Here are pictures provided by Dennison of the bikes: 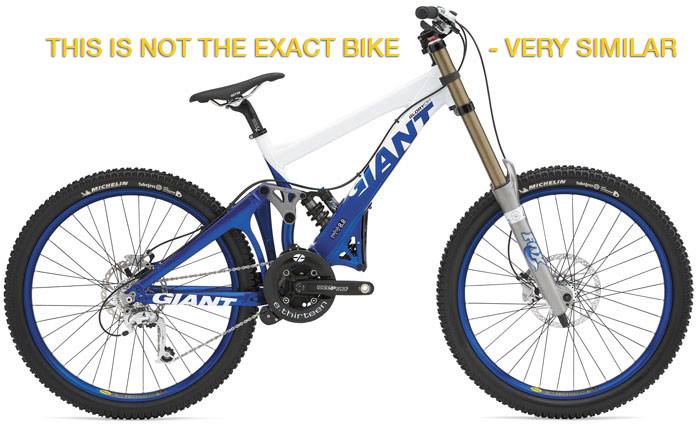 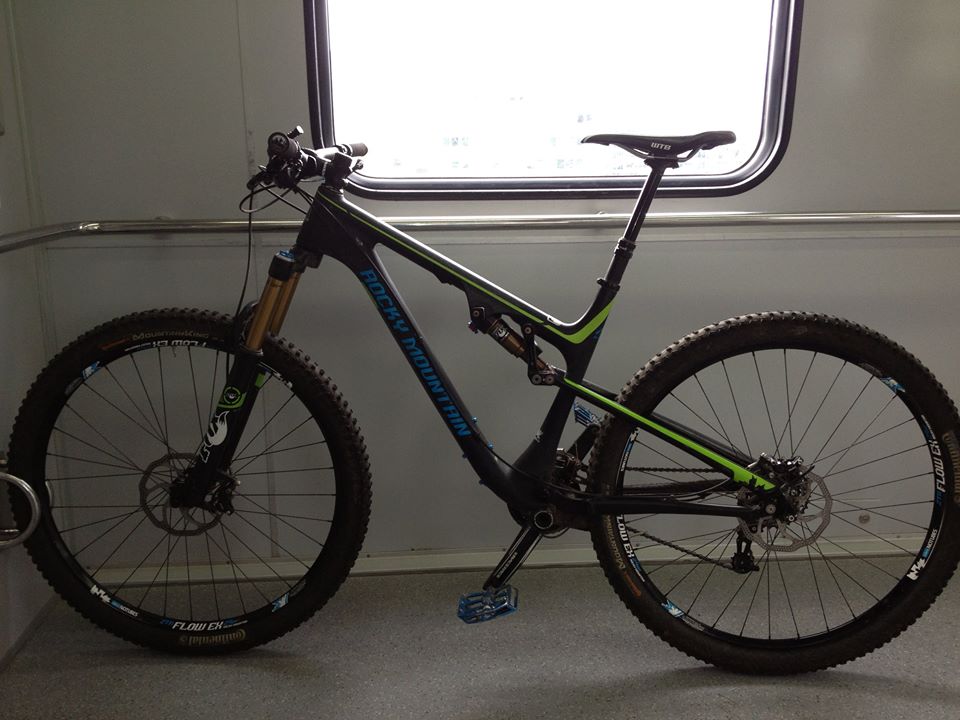 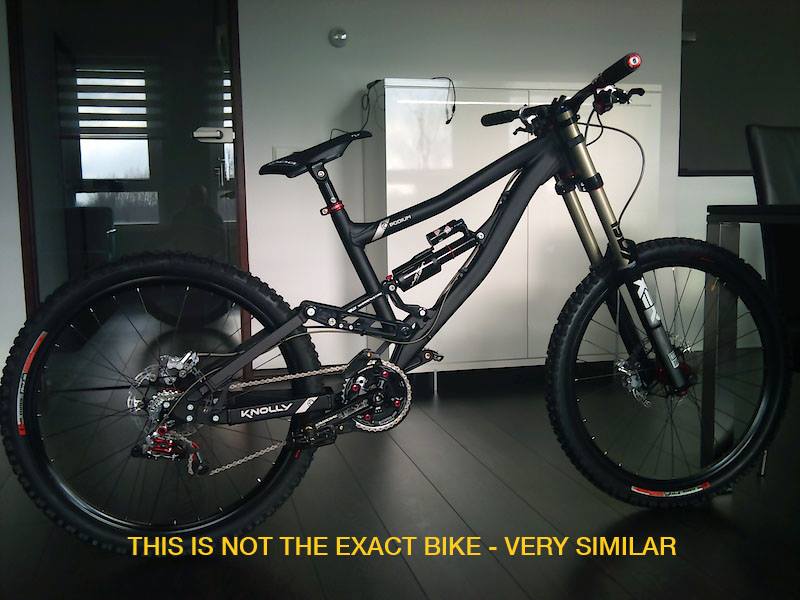 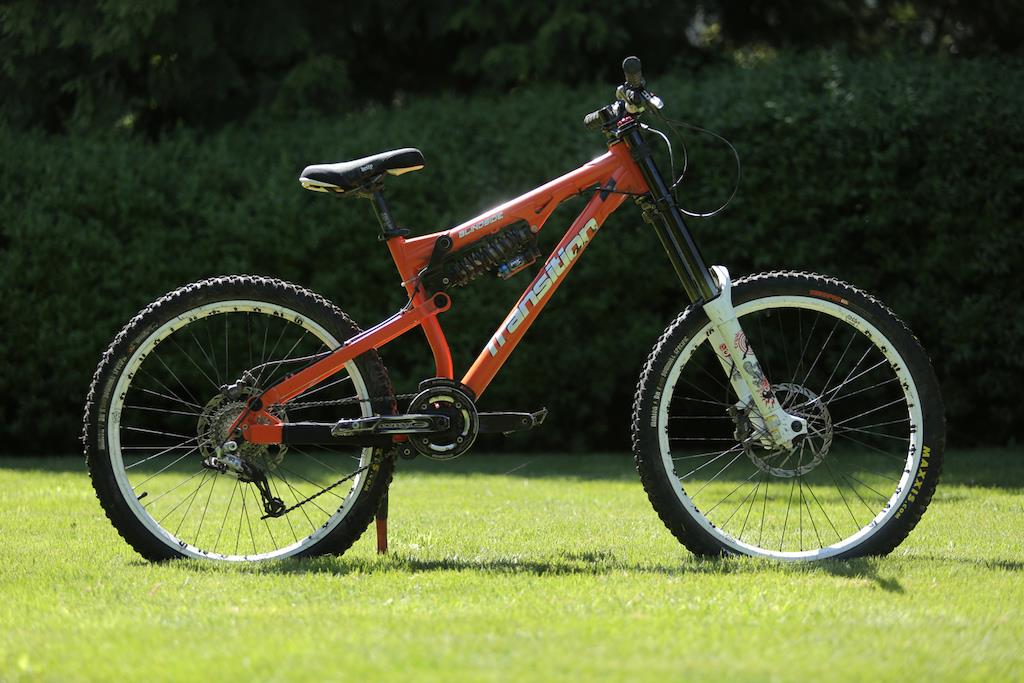 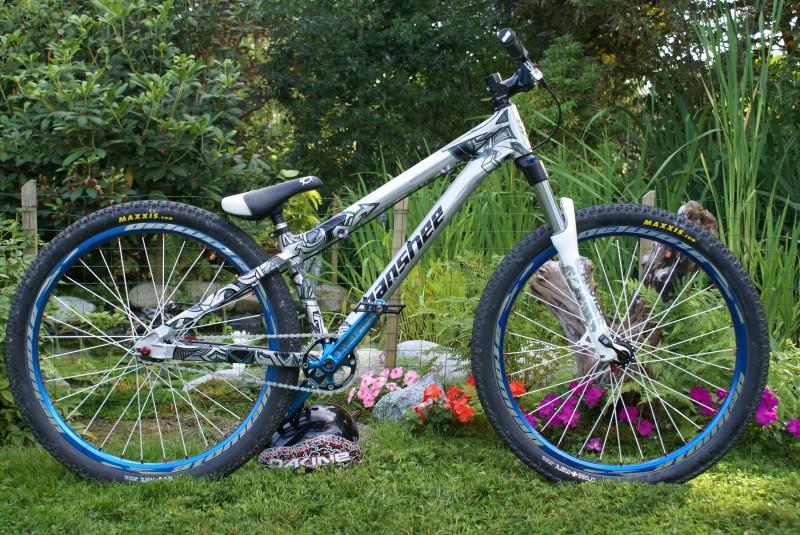 If you have any information or have seen these bikes being ridden in the Richmond area, contact Dennison at [email protected]