“You are loaded in a room, for whatever reason. One mission: escape!” A new game experience facility in Richmond is just about as close you will get to becoming a victim of Saw‘s Jigsaw, without the horrific deathly, gory consequences of course.

EXIT has brought the online escape game to real life where participants are locked within a themed room and are given puzzles and riddles to complete their escape before the clock runs out at 45 minutes. A minimum of 2 players are required, but up to a maximum of 6 players.

“There is no age limitation nor is there a requirement for special skills. It’s mainly logic, and sometimes players will need to think outside of the box,” said EXIT owner Justin Tang. “However, we recommend players to be 16 years or older due to the difficulty of the games.”

There are four themed rooms in the facility: The Lost Ship, Ancient Egypt, Prison Escape, and Laboratory Escape. “Young adults seemed to stay in front of their computer too much, so we brought computer games to real life so they can actually ‘go out and do something,'” said Tang.

The game facility at 2115-4653 Garden City Road in Richmond first opened in October 2013 and has already had more than 7,000 people pass through its doors.

“A lot of people are interested in participating, but they ask us to explain about our games beforehand. We can’t really explain it as we don’t want to ruin the experience, you’ll just have to come see it for yourself,” said Tang.

The business is exploring the possibility of expanding to other cities within Canada and California. Similar escape game facilities have already taken off in Mainland China, Japan, Taiwan, and parts of Southeast Asia and Europe.

The cost per participant is $22.99 plus GST. You can book your session here. 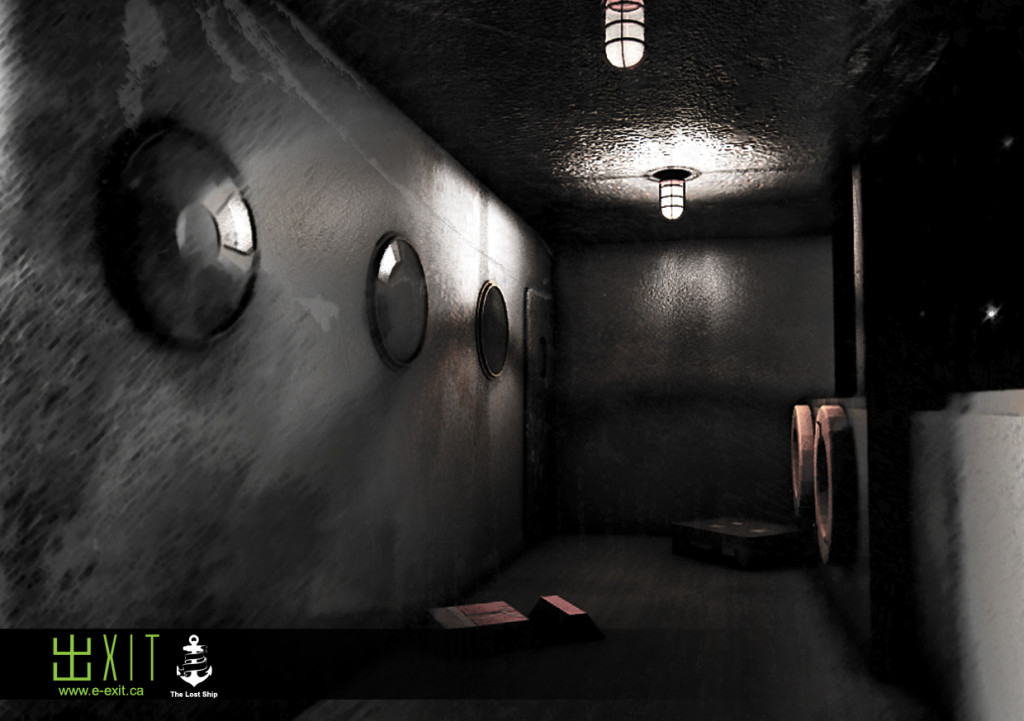 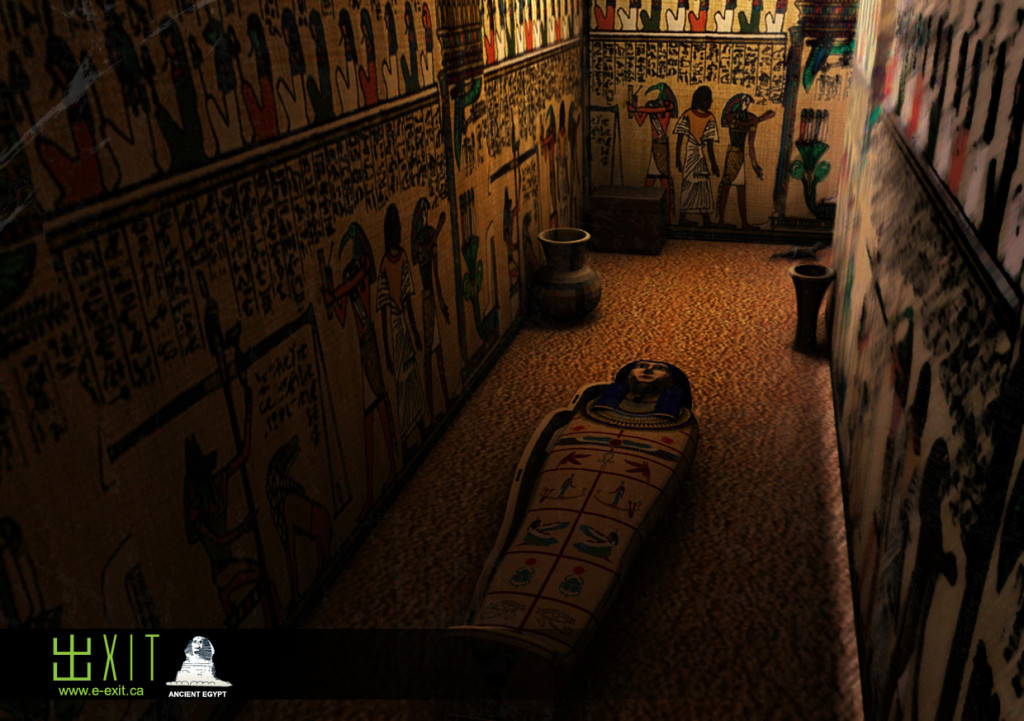 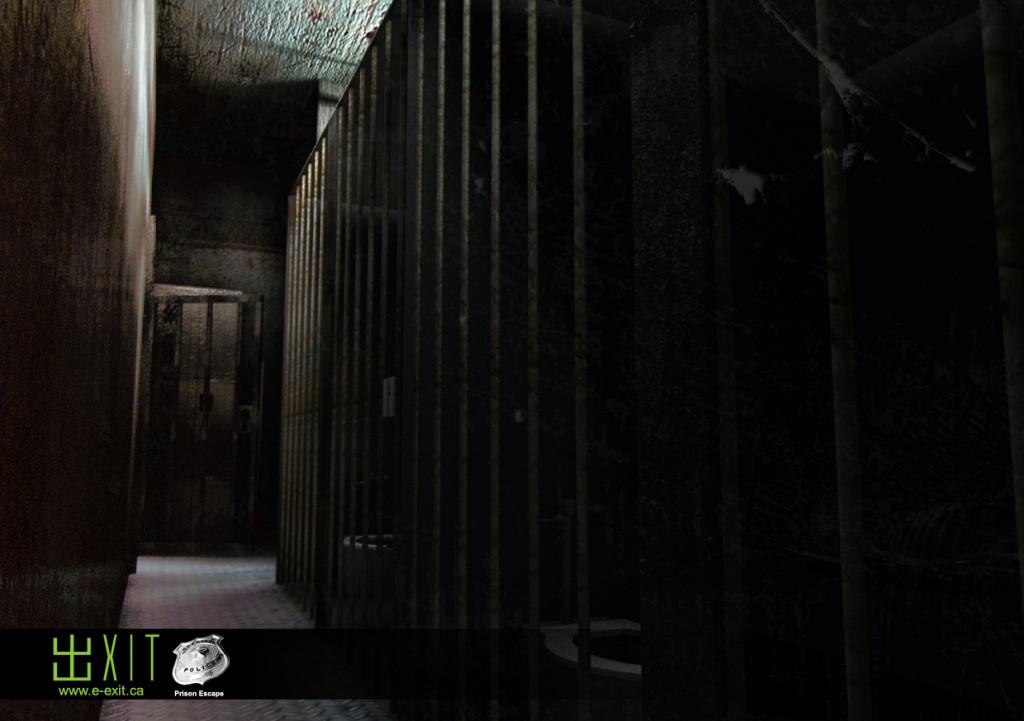 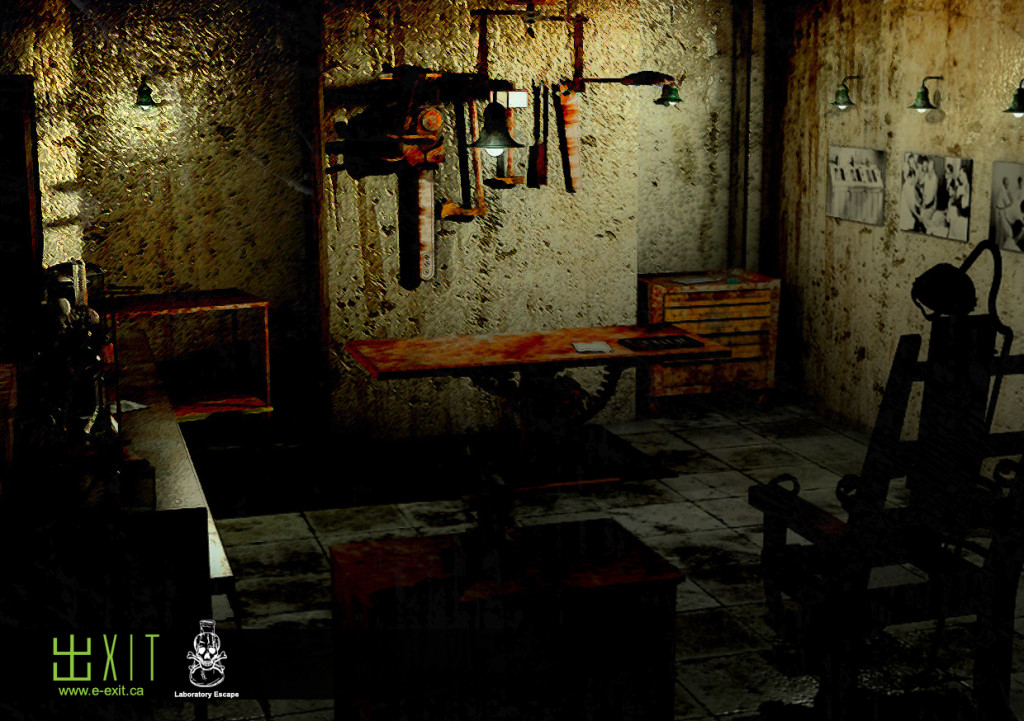