The opening of the Fox Cabaret will mark the first time that Arrival, the team behind the Fox, has had a permanent venue since the closing of the widely loved Waldorf Hotel. “Since the Waldorf closed, we’ve been putting on shows everywhere from the VAG to The Hotel Vancouver” say Arrival’s Thomas Anselmi. “It’s exciting to have a home base again.”

Here is an exclusive Vancity Buzz look at the venue, ready for tonights relaunch! 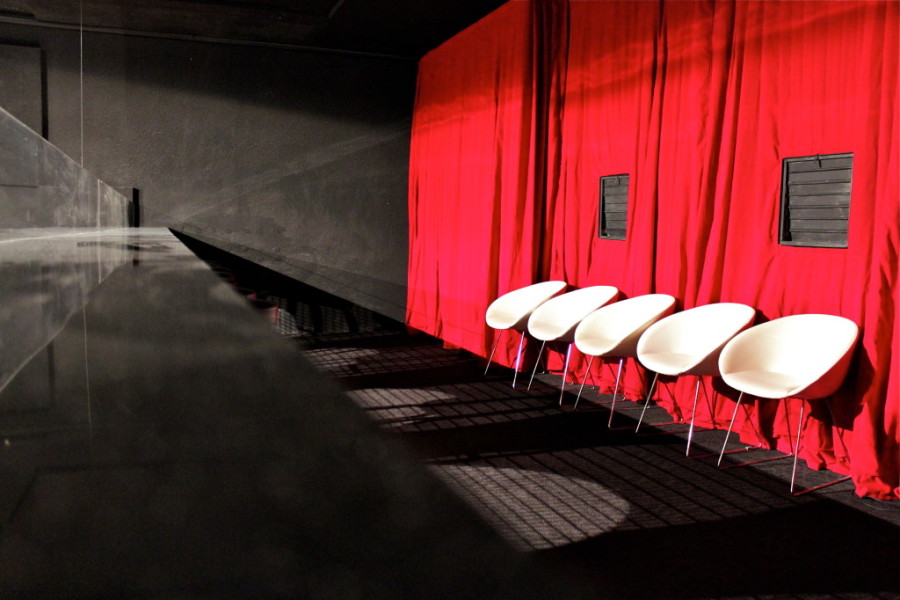 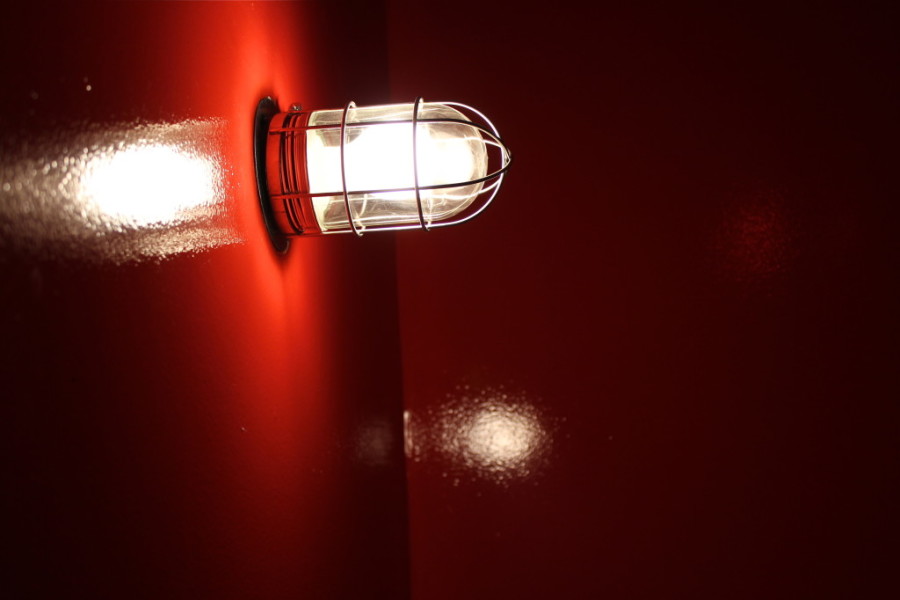 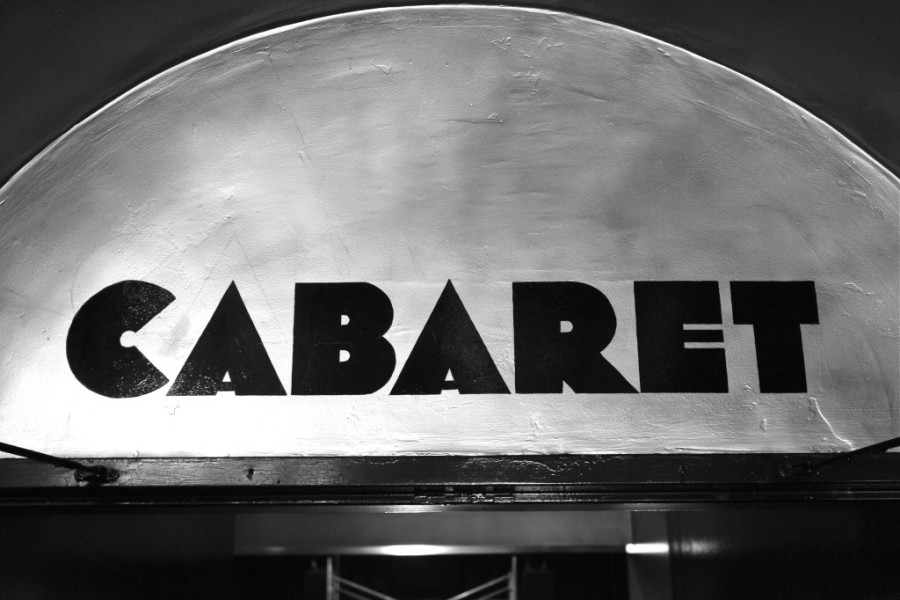 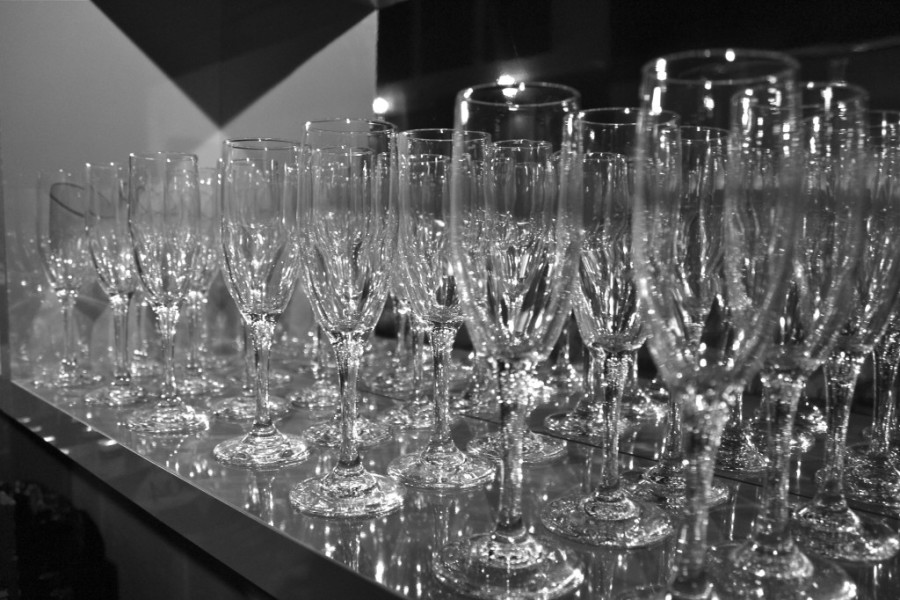 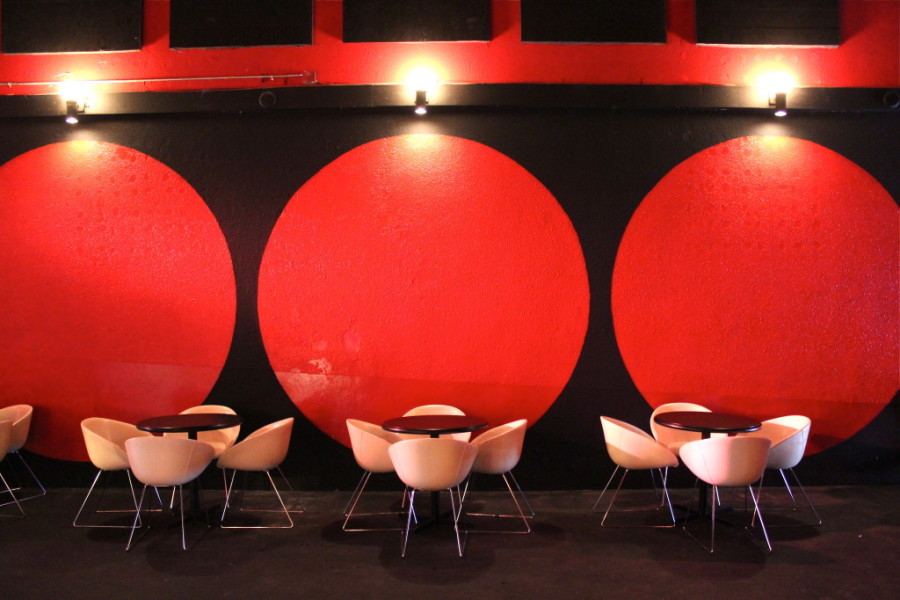 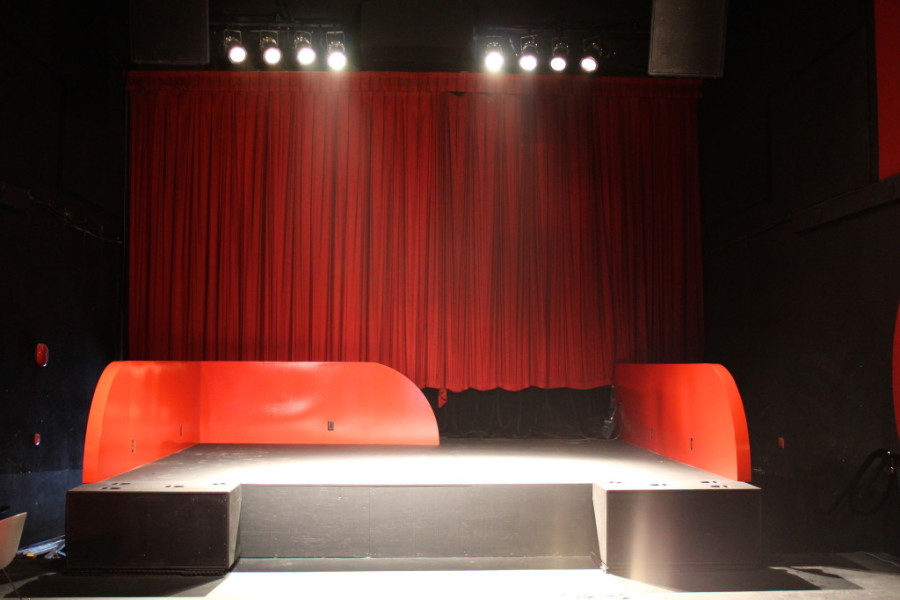 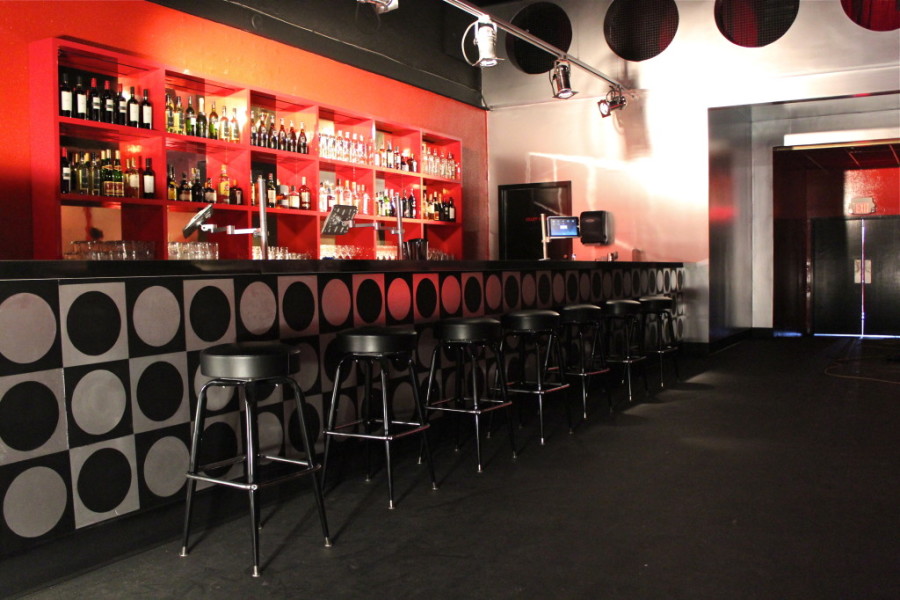 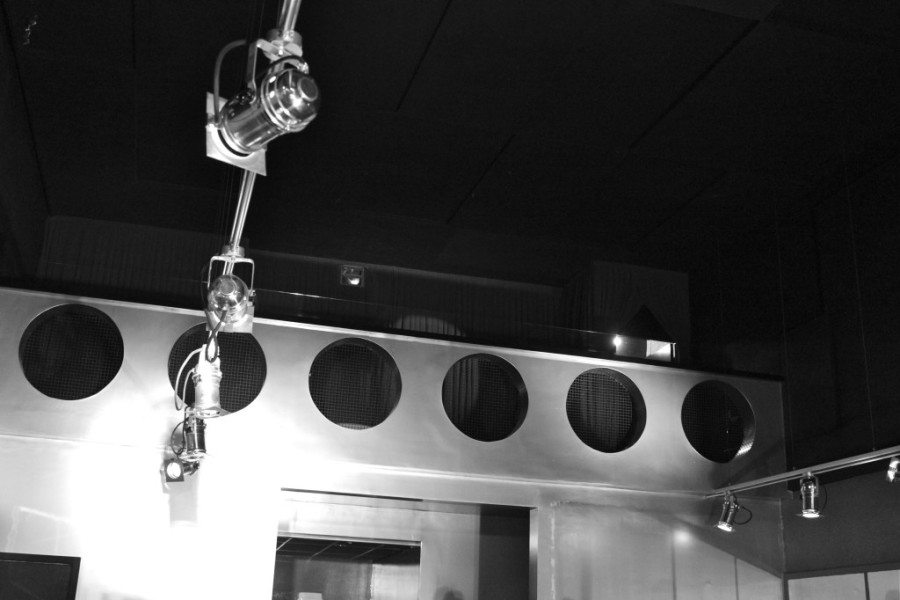 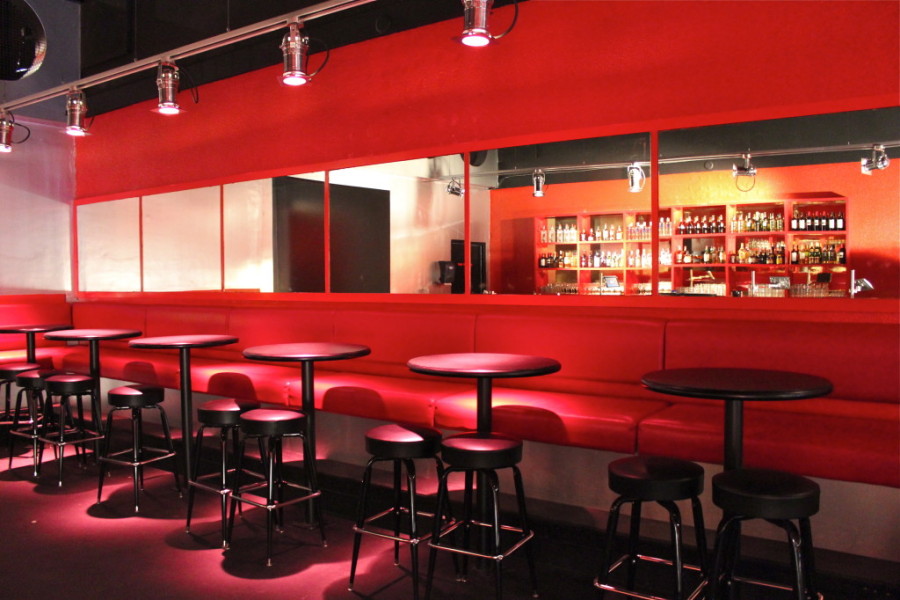 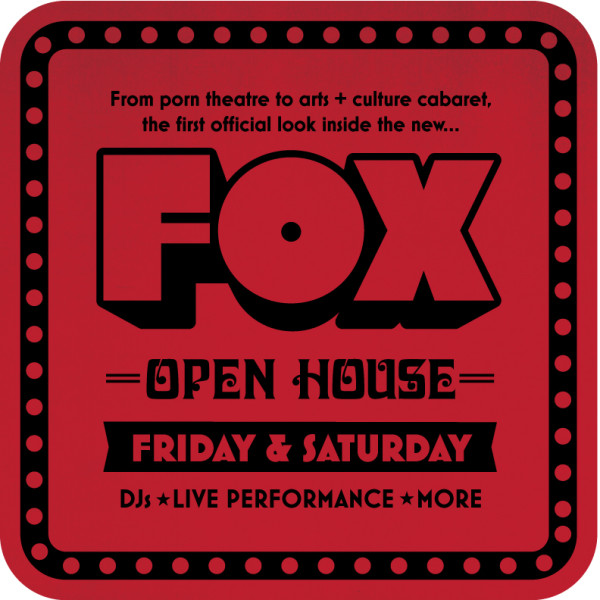 The Fox will continue to be open on an event by event basis throughout the next few weeks until its grand opening in April 2014. Up-to-date info will be available on: