The Evolution of Gaming represents the history of gaming from its roots to the future in Vancouver from August 1 to 10.

The gaming expo is, “a tribute to the games that captured our hearts and defined our culture, Evolution isn’t just about playing the classics, it’s about being there one more time.”

Evolution’s key focus will be on the roles  that Vancouver and France have played in changing the game industry. Games featured at the expo are Super Mario Bros., Duck Hunt, Metroid, Gauntlet, Frogger, Donkey Kong, Space Invaders, and many more. 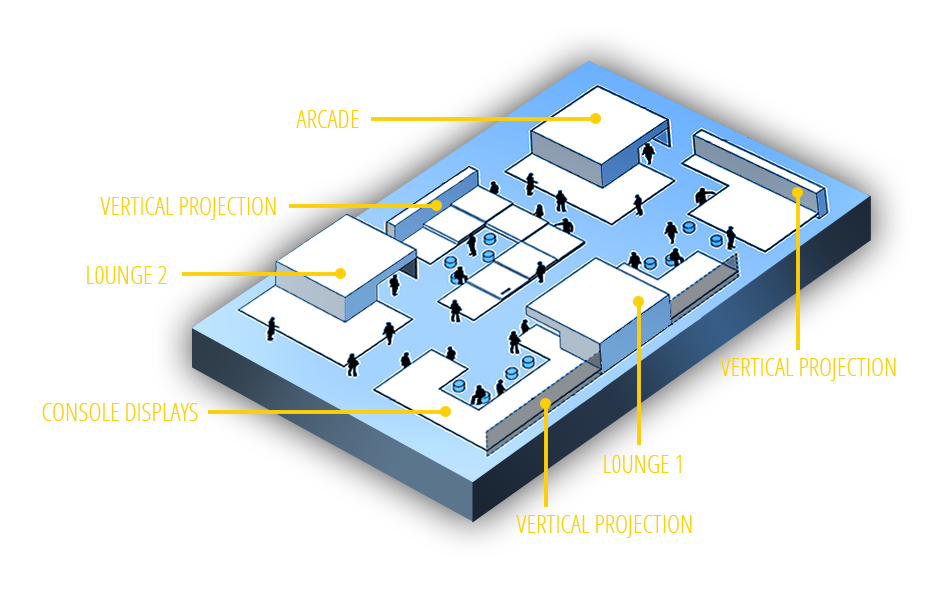 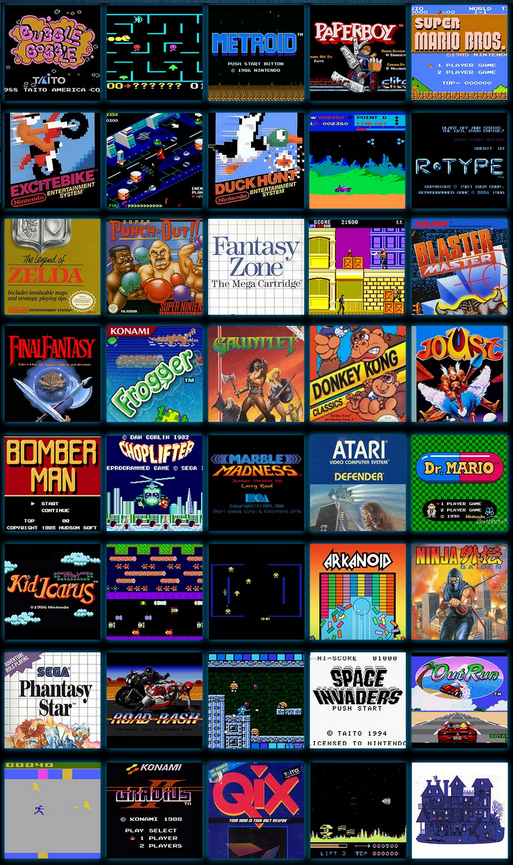 Feature image by Rido via Shutterstock