Bon Appetit has just released their essential guide for what to eat in Vancouver, and the city should really be blushing, because the article, called “Everything you should eat and drink” reads like a steamy love letter to our fair city.

Forget Portland and Seattle, and head for the greener pastures of Vancouver, which BA calls “the real deal, a temperate paradise with an exploding food scene that takes advantage of pristine Pacific seafood and interior British Columbia’s bounty, diverse immigrant traditions, and of-the-moment culinary trends alike.”

The magazine got some insider tips from local food writer Lindsay Anderson of “FEAST: An Edible Road Trip,” and, frankly, they did a great job of capturing a cross-section of our showpiece foods and restaurants, from the elegant earthy-crunchiness of the new-ish Birds & the Beets to the spoils of the sea as plated up by restaurants like Maenam and Blue Water. No mention of sushi, sadly, which many consider to be the quintessential Vancouver food. 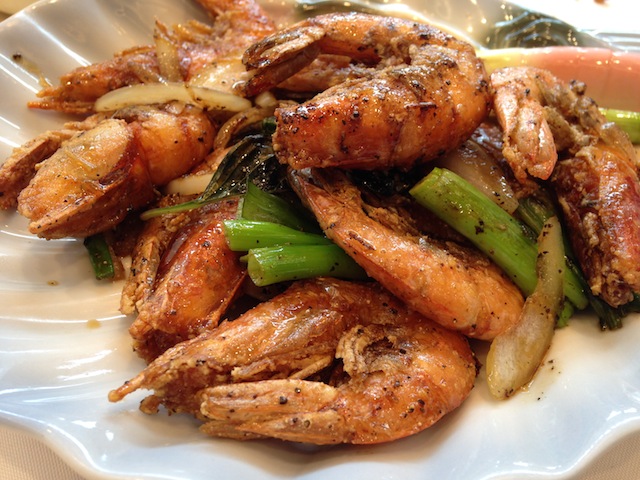 They venture afield to Richmond for a respectable mix of Chinese eats: Fisherman’s Terrace, Lido, Dinesty Dumpling House, and a couple of quirky picks, like O’Tray Noodle and Excellent Tofu.

Sure, you’re being steered towards Granville Island, but it’s to Artisan SakeMaker and Liberty Distillery (though we wouldn’t judge if you paused at Oyama or Siegel’s inside the Marketplace). A curious–but appreciated–choice is the more unsung hero of the midday meal: Dock Lunch, which is a one-woman operation in an apartment-like space just off Main Street.

Sorry, vegans and vegetarians: Your prominent presence on the food scene gets no ink in this roundup. 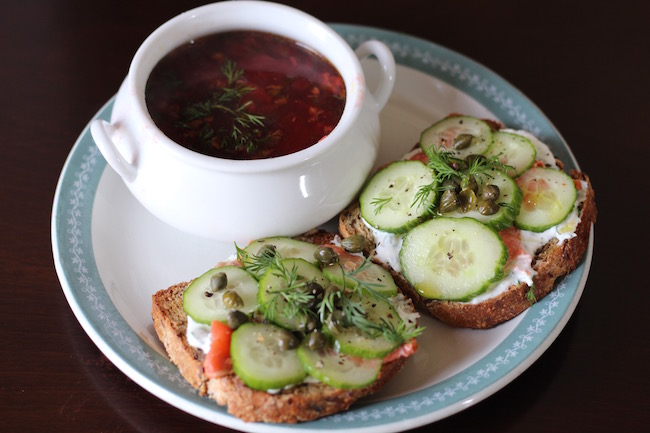 Where BA also lets Vancouver down is on the liquid side. Sure, L’Abattoir has killer cocktails, but the city’s overall incredible spirits scene gets no further nod, and for beers, would-be visitors are urged to the Alibi Room, never mind any of our incredible beer-centric bars or brewery tap rooms that keep Vancouver hopping. And coffee gets just a solo pour, at Beaucoup Bakery, leaving out any and all of our incredible coffee places.

Wine, and the bounty of B.C.’s vine-ripened wine industry gets zero mention, leaving a pretty blaring hole in this portrait of our foodscape; a shame, too, because with few B.C. wines leaving B.C., wooing drinkers while they’re in Vancouver is the way to go. Is it just that it’s too easy to find great wine, beer, and coffee in Vancouver?

Still, it’s great to see another high-profile publication giving Vancouver its delicious due, even with a few missed beats.