Almost Famous is a bonafide cult classic. But what if all the parts in the film were played by female actresses? On Monday, April 11 at the Rio Theatre, Feminist Live Reads: West Coast Edition presents an incredibly unique live reading of the script of Almost Famous with an all-female cast made up of local Vancouver actors.

Feminist Live Reads, a fantastic and fun event, was created by Toronto-based journalist/filmmaker Chandler Levack. The idea of the event is to stage live readings of iconic scripts (past: the Entourage pilot and Reservoir Dogs) and casting female actors in all the roles, regardless of gender. Local actress/producer, Ali Liebert, wanted to bring this amazing event to the West Coast and invited Levack to co-produce the premiere with her. This is the first time the event has come to Vancouver and is sure to sell out quickly. 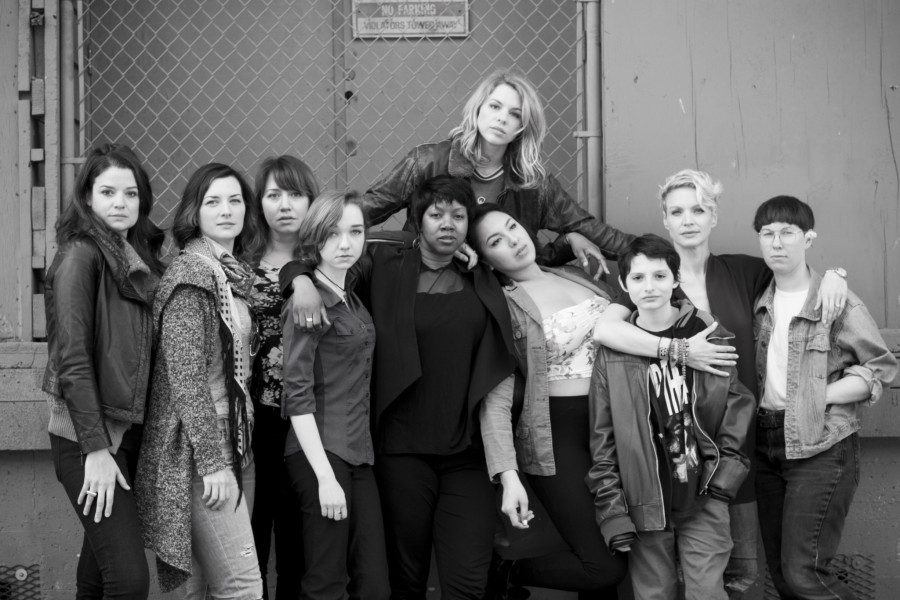 The proceeds for the event go to Girls Rock Camp Vancouver, a fantastic local charity that teaches young girls how to form a rock n’ roll band. There will also be a special performance by local popstar, Frankie as well as other special guests and surprise casting.