With the European soccer championship just days away, Vancity Buzz is previewing each of the four groups every day leading up to the first game on Friday June 8th. The UEFA European Championship is one of the biggest tournaments in the world, so whether or not you’re a soccer fan, take some time to get acclimated with these teams; you’ll be hearing a lot about them in the coming weeks.

Our preview of Group A can be found by clicking here, and Group B here, but today we today we take a look at:

Group C
Consisting of Croatia, Italy, the Republic of Ireland, and holders Spain, Group C is sure to provide some of the more entertaining football with the number of talented players spread amongst the squads. 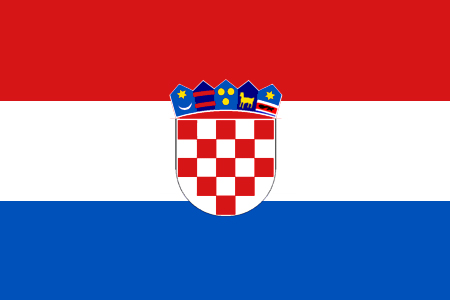 Croatia were dealt a huge blow this past week when they found out veteran forward Ivica Olic would be out for the tournament with a hamstring injury. Luckily for them they still boast strength in attack with midfielders Niko Kranjcar, Ivan Rakitic, Luka Modric who are adept at dominating the midfield. The attacking compliment of Eduardo, Nikola Kalinic, Nikica Jelavic and Mario Mandzukic are all very capable goal scorers in their own right as well. Croatia will need those players to perform well as their defense, particularly their centre-backs, are not the strongest.

Player to watch: Nikica Jelavic – With Olic out, Jelavic is likely to draw into Croatia’s starting eleven. Coming off a strong season with Everton where he scored 11 goals in 16 appearances after being transferred in January, Jelavic could be an admirable replacement for Olic.

Still considered giants in the soccer world, Italy is being rocked yet again by controversy. Issues of match-fixing plague their domestic league, starting centre-back Andrea Barzagli could miss the whole competition, and striker Mario Balotelli is also hurting, while they’ve lost their last three friendlies by a combined 5-0 scoreline. Don’t discount the Azurri though; they’ve overcome issues in the past, most notably at the 2006 World Cup where they pushed aside match-fixing problems to win the title. Highly regarded for their formidable defense, midfield stalwarts Daniele De Rossi and Andrea Pirlo will lead the squad along with top goalkeeper Gianluigi Buffon.

Player to watch: Mario Balotelli – Assuming he is fit for the tournament, Balotelli could possibly be one of the most entertaining players to watch, though not just for his soccer skills. The enigmatic forward is widely known for his erratic behaviour, which combined with his incredible talent, could make for some interesting moments should Italy make it to the knockout stages.

The opportunity to become the first team to win the Euro, World Cup, followed by another Euro sure entices Spain, but it’s one they’ll have to chase without leading goalscorer David Villa and leader of their defense, Carles Puyol. Both players absences will surely be felt by the squad but Spain boast an incredible arsenal of technically gifted players, making them one of the most entertaining teams to watch. Midfield maestros Andres Iniesta, Cesc Fabregas, David Silva and Xavi will wreak havoc with opposing formations while holding midfielders Xabi Alonso and Sergio Busquets provide the balance in the centre of the pitch. With Villa gone, Spain will look to newcomers Juan Mata and Alvaro Negredo to score the goals if Fernando Torres is unable to match the form that made him such a coveted player.

Player to watch: Xavi – Euro 2008’s player of the tournament is simply one of the best when it comes to possession and passing in the midfield and his skills will be vital if Spain are to repeat as European champions. 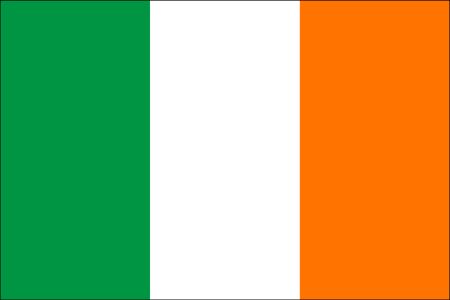 This will be just the second time the Republic of Ireland has appeared in the European tournament after they made their first appearance in 1988. They’re in tough against a strong group, but their recent run of form in international competition that has seen them go unbeaten in 14 games as well as no surrendering a goal in 12 of those matches has to encourage the relatively inexperienced squad. Outmatched talent-wise at most positions, the Irish will have to play a mistake free game and show a lot of character if they are to have a chance at making it past the group stage. Goalie Shay Given will also have to be at his best as he’ll likely have his hands full through each game.

Player to watch: Robbie Keane – Scoring 7 goals in 11 appearances during qualifying, Robbie Keane is the obvious focal point of the Republic of Ireland squad. No other player on the Irish squad is as nearly talented as he is, so a lot of their success will rest on his shoulders.