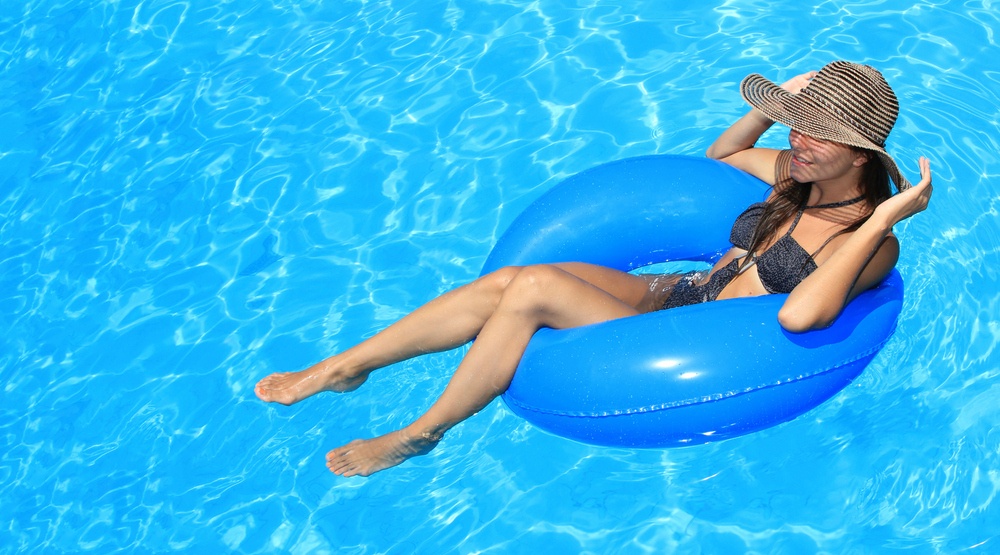 With the European soccer championship just days away, Vancity Buzz is previewing each of the four groups every day leading up to the first game on Friday June 8th. The UEFA European Championship is one of the biggest tournaments in the world, so whether or not you’re a soccer fan, take some time to get acclimated with these teams; you’ll be hearing a lot about them in the coming weeks.

Our preview of Group A can be found by clicking here, but today we today we take a look at:

Group B
Arguably the toughest group in the competition, Denmark, Germany and the Netherlands have all won the European Championship before, while Portugal will prove to be a challenging competitor for any team. Advancing past the group stage will be no easy task for any of these teams.

Having drawn the shortest straw in the tournament, the odds are stacked against Denmark, who many expect to not make it past the first round. Still, the Danish have the chance to spoil the party for some of the stronger teams, so don’t expect them to go quietly; they finished top of their group in qualifying, including a 2-1 defeat to claim first over Group B rivals Portugal. A tough task has already been made harder as their top goalkeeper Thomas Sørensen was ruled out of the tournament last week with a back injury. This means an inexperienced keeper such as Anders Lindergaard or Kasper Schmeichel will be left with the task of protecting the net. With trouble at the back, look for the attacking tandem of Dennis Rommedahl and Nicklas Bendtner to score the goals for Denmark.

Player to watch: Daniel Agger – With the likes of Cristiano Ronaldo, Tomas Muller, Mario Gomez, and Robin Van Persie facing the Danes, defense will be key in keeping them in the game and captain Daniel Agger will have probably the toughest job of any central defender in the tournament. World class performances are in order if he is to keep such talented goal scorers of the stat sheet.

Perennial powerhouses Germany cruised into the tournament, winning all 10 of their qualifying matches. A tantalizing mix of youth, experience, and depth, manager Joachim Löw has an embarrassment of riches when it comes to attacking talent. Whether it’s Lukas Podolski, Mesut Özil, Mario Gomez, or veteran Miroslav Klose, just to name a few, opposing teams will have their hands full with the strong German side. Captain Philipp Lahm will be a vital player at both ends of the pitch, while Manuel Neuer will look to establish himself as one of the top keepers in the world. With one of the youngest squads in the tournament (Germany sports an average age of 23), we could be witnessing the beginning of a dynasty.

Player to watch: Mario Götze – Though he may not start many games due to Germany’s depth, make sure to keep your eyes peeled to Götze when he does make an appearance. Considered one of the up and coming world class talents, Götze is an exciting mix of speed, technicality and creativity, a combination that is sure to please fans. Group B’s other soccer titan presents itself in the form of the Dutch and the Oranje will hope to extend their strong qualification campaign that saw them score 37 goals in 10 matches, into the group stage. Though they recently lost 2-1 to Bulgaria in a friendly, they quickly reestablished their dominance with decisive 2-0 and 6-0 wins over Slovakia and Northern Ireland respectively. Holland’s strength is in their midfield and with the attacking talents of Arjen Robben, Wesley Sneijder and Rafael van der Vaart balanced with the holding capabilities of Nigel de Jong and captain Mark van Bommel, the Dutch will be very difficult to play against.

Player to watch: Robin van Persie – The talented left-footed striker is coming off a magnificent year in the English Premier League that saw him win the Golden Boot with 30 goals in 38 games, while adding 13 assists. Though he often drops into the midfield to utilize his great vision and passing, keep an eye on his left foot as it often produces highlight-worthy goals.

You can’t mention Portugal without Cristiano Ronaldo coming to mind, and that’s something manager Paulo Bento is hoping to change for his side as they hope to advance from Group B. Always chalk full of attacking talent, Portugal’s problem will be in the defense where they conceded 12 times during qualifying. A recent 3-1 loss at the hands of Turkey will do nothing to allay fears of the issue, especially after multiple breakdowns led to goals for Turkey. Should the likes of Pepe and Bruno Alves continue to have problems at the back, it will be up to Cristiano Ronaldo to ensure his team can outscore their opponents, though he’ll need lots of support from Nani, Raul Meireles, João Moutinho and Hélder Postiga.

Player to watch: Cristiano Ronaldo – One of the best players in the world, Ronaldo will need to be at his best in order for Portugal to make it to the quarter-finals. He’ll have a tough time as opposing defenses are sure to give him a hard time, but with the amount of technical skill he has with the ball, some world-class goals are to be expected.