UPDATE: RCMP have issued a warrant for Andre Harvey Richard for breaching his condition of no contact with his estranged wife. 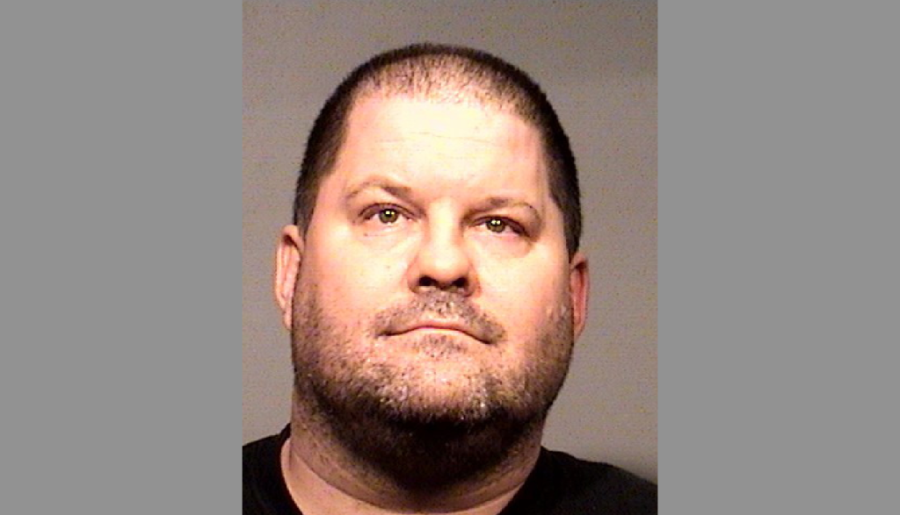 Langley RCMP Serious Crime Unit has assumed conduct of an Attempted Murder Investigation relative to a series of events in the Willowbrook area overnight.

Police were called just after 1:00 a.m. this morning to a residence in the 19600 block of Wakefield Drive after a mother and her two children fled their home which was now on fire. Police believe the estranged husband broke into the home and started the fire before entering his wife’s bedroom and assaulting her with a weapon.

The woman’s daughter attempted to intervene and was also struck with the weapon. The woman, her daughter and son were all able to escape the residence prior to it becoming fully engulfed. The three family members were taken to hospital so mother and daughter could be treated for their non-life-threatening injuries.

It is unknown if the male suspect exited the residence. Langley Township Fire Department has completed a primary search, however a complete search will not be possible until the house has cooled and firefighters can safely enter.

The suspect, a 44 year old Langley man, is known to police for previous domestic violence occurrences and is currently, in police terms, ‘arrestable’ for last night’s attempted murder.

Police will carry on with their efforts to locate and arrest the suspect and the investigation will continue.

#Langley RCMP now confirm fire last night was set by estranged husband after he assaulted his wife and her daughter pic.twitter.com/pAJgu2djeY