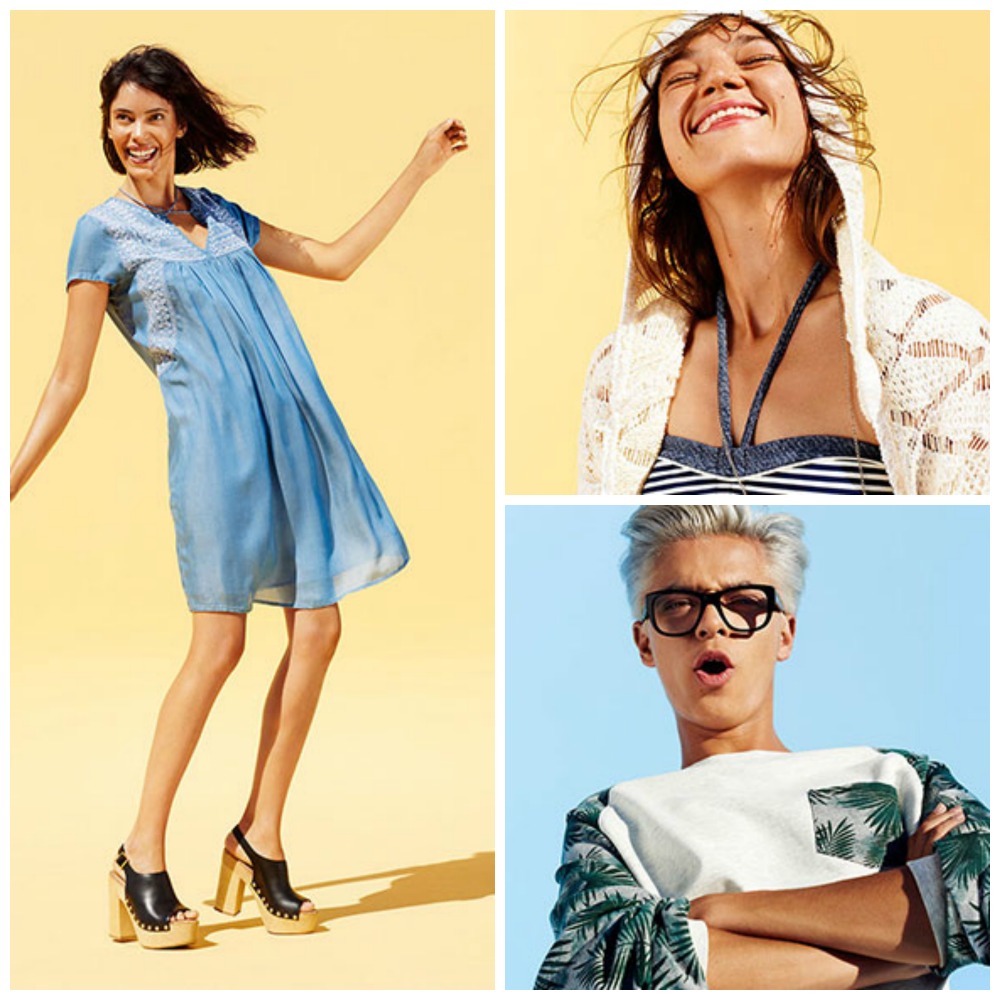 The re-birth of the brand began with its partnership with Montreal-based Freemark Apparel Brands, which is coordinating the expansion of Esprit’s Canadian operations.

Looking to reach a youth market, Esprit has launched a street-level #ImPerfect campaign which draws from party culture of the ’70s, ’80s, and ’90s and the above featured campaign billboards are dotted throughout Vancouver and the suburbs. 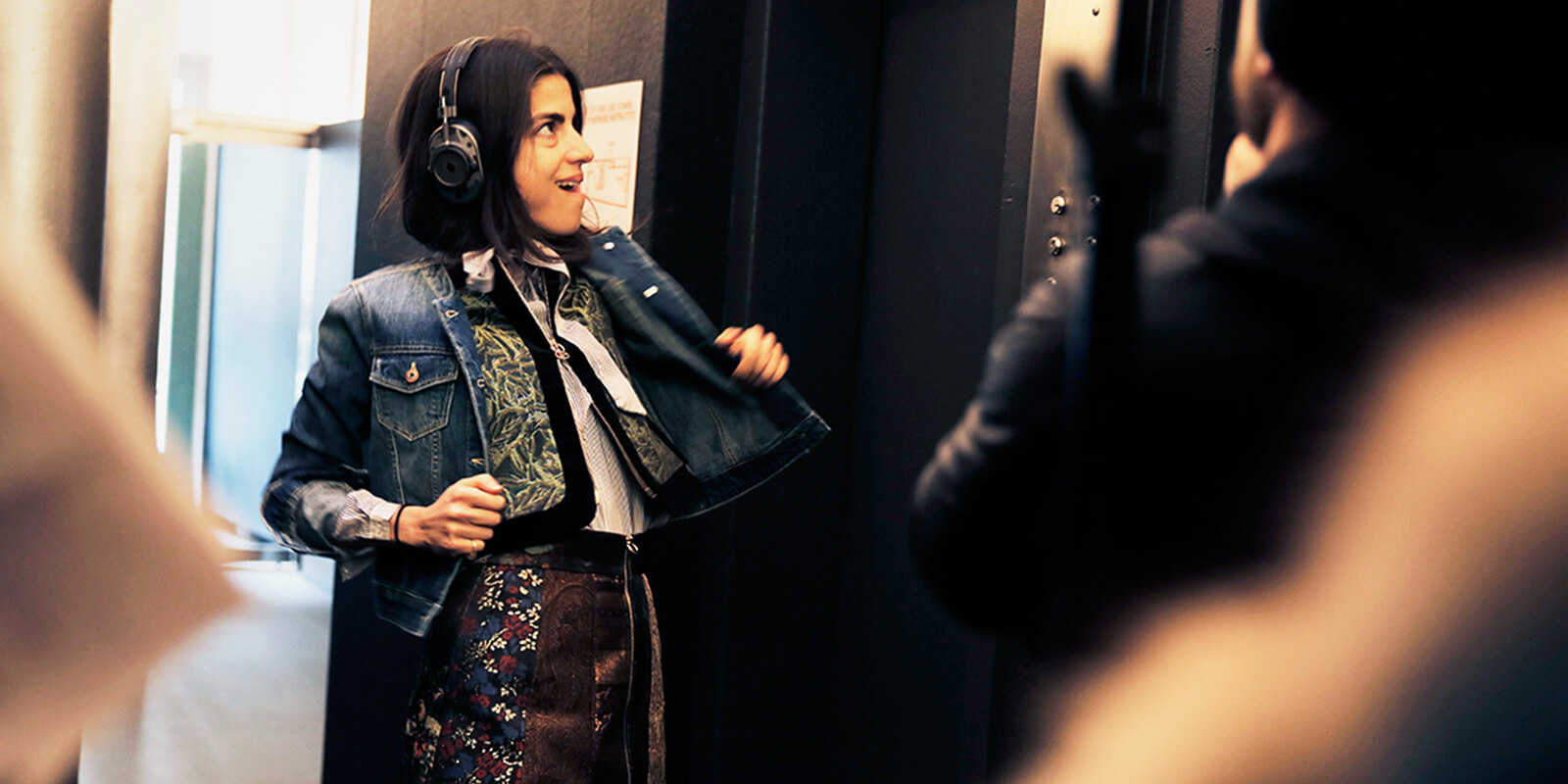 This campaign comes hot on the heels of the earlier 2016 street-level campaign, with controversial blogger Leandra Medine (aka Man Repeller), which created a humorous series on how to create #ImPerfect dance moves imagery during your daily commute. 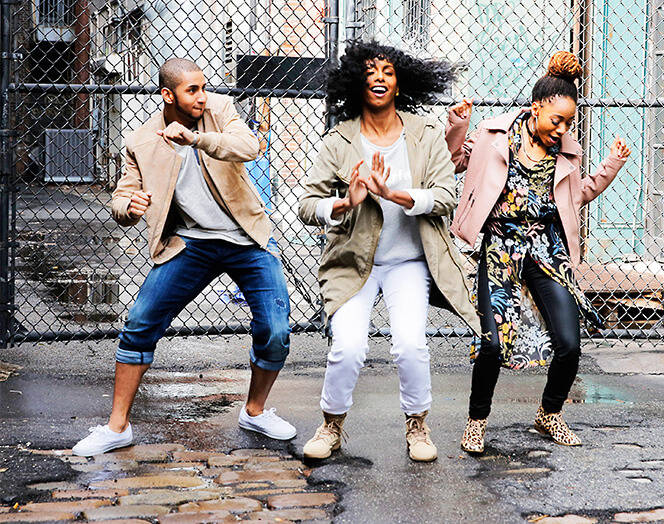 Freemark’s vice president of sales and co-owner, Lawrence Routtenberg, said that Esprit’s previous store locations were often quite large and this time around, stores will generally be in the 1,500 to 2,500 square foot range to create more of an intimate boutique feel. The two stores also feature casual west coast-inspired interiors with natural wood finishings, which were designed in Germany, where Esprit’s corporate office is located.

Founded in California in 1968, Esprit has been a retailer for men, women, and children. Leaving North America in 2012 to focus on the European and Asian markets, the brand has collections ranging from casual to dressy. 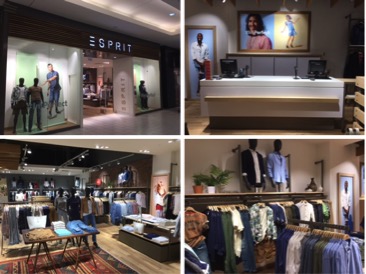 Routtenberg revealed that long-term, Esprit will look to carefully open freestanding Canadian stores, while being respectful to the brand’s roughly 250 Canadian wholesale specialty accounts. Ultimately, he said that Canada could see about 30 or so Esprit stores, though exact numbers would be contingent on opportunity and the economy.

Esprit wants only the ‘best’ locations for its stores and, as a result, top malls will be targeted. For example, this fall, Esprit is confirmed to be opening its third Canadian store at Mississauga’s Square One Shopping Centre. Urban street front locations may also be considered, with Robson Street in Vancouver, as a possibility. Eventually, outlet stores could be added to the mix, Routtenberg said.