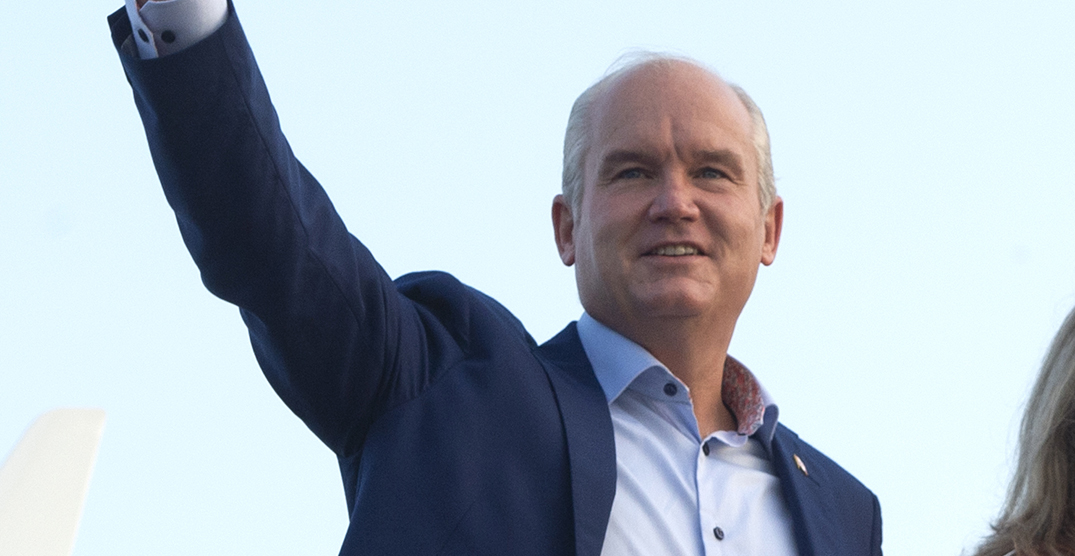 Although the politician is campaigning to take the top spot in Ottawa, the flyer didn’t even spell the city’s name correctly. Under a bullet point about accountability, the flyer said O’Toole would enact “a new Ant-Corruption [sic] law to clean up the mess in Otawa [sic].” 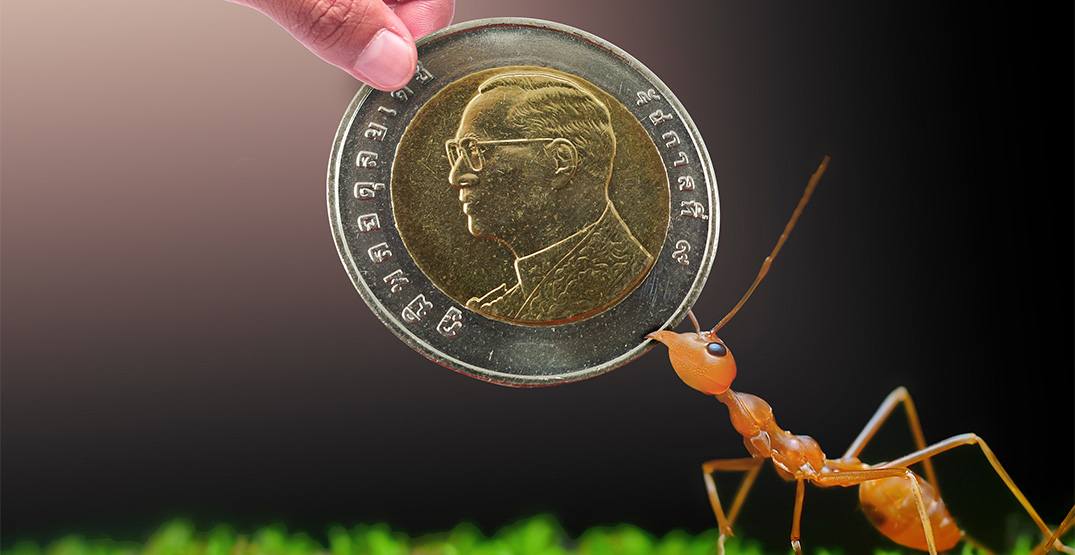 Attention was drawn to the flyer after Reddit user shauna543 from Guelph shared a photo of it on Tuesday. The social media site has since locked the thread from new comments because its community guidelines don’t allow election promotion material. 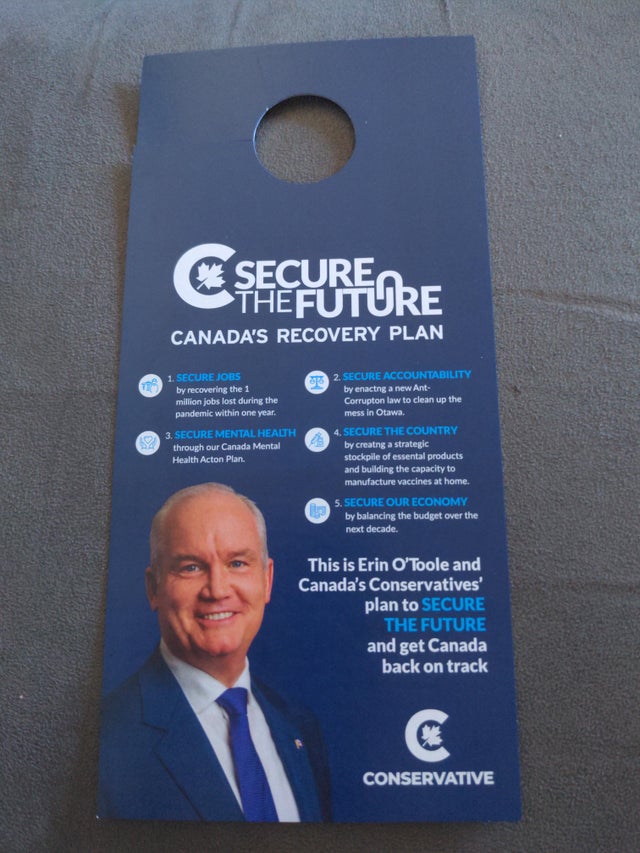 But those who got there quickly were still able to crack jokes about the flyer.

“I’m all for corrupting the ants to work for us,” one user wrote.

“The typos render the entire bullet point nonsense and, therefore, nobody can claim they didn’t live up to a campaign promise,” another said.

Others began making jokes about securing the colony — inspired by O’Toole’s “secure the future” slogan.

If you’re a big fan of the ant corruption jokes, you can even buy posters on Etsy for $40.

A Conservative party spokesperson told Daily Hive via email that the errors were made at a local printer in Guelph, Ontario where there was apparently an error in the settings.