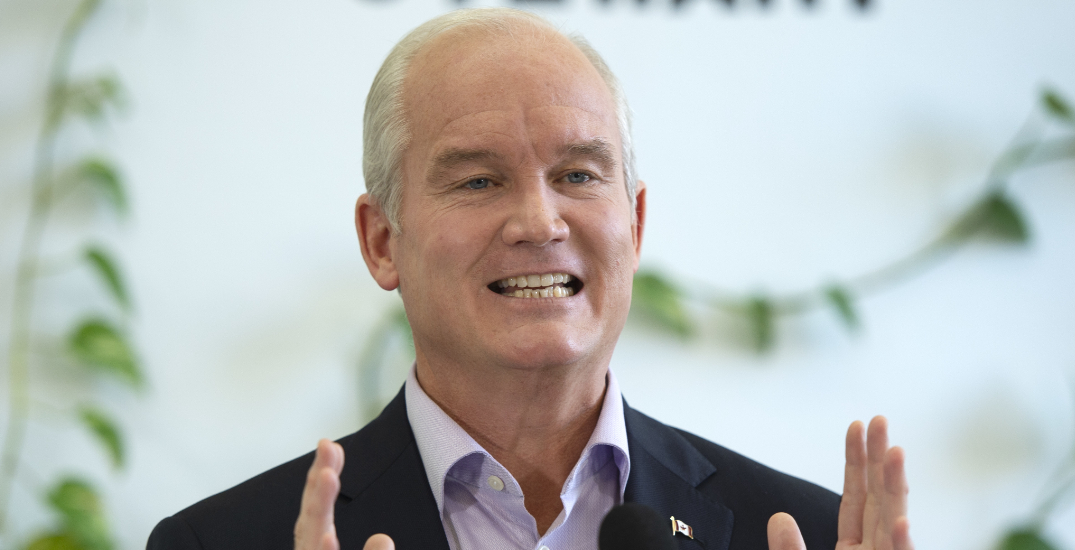 At a campaign stop in Edmonton this morning, O’Toole pledged to double the annual supplement for low-income Canadians living with disabilities to $1,500, impacting roughly 90,000 people.

The increase comes alongside an additional promised hike to a refundable tax credit for all low-income workers in the Tory platform unveiled Monday.

O’Toole also says federal and provincial social programs should not punish employment by clawing back benefits for working Canadians, adding he would overhaul the patchwork of disability supports.

In their April budget, the Liberals promised to extend disability supports under the federal student loans program, helping about 40,000 recipients access up to $22,000 in grants apiece.

NDP Leader Jagmeet Singh, who is in Toronto today, has committed generally to expand income security programs to give Canadians living with a disability a guaranteed livable income.