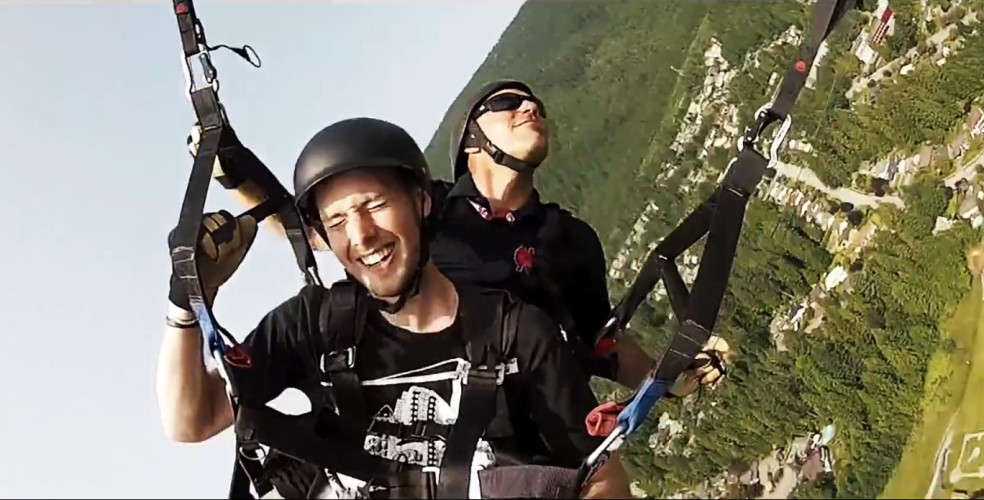 A group of Vancouver-based videographers are showing the world what makes Vancouver one of the most amazing places on Earth.

Epic Vancouver is the product of Heliwood Media Inc. and Match Strike Digital Productions, in association with Daily Hive Vancouver (then Vancity Buzz). The video was created by Vancouver-based videographer Gordon More, along with cameraman Blake Arson Goshinmon, drone pilot Jon Ross, and producer Mike Boast, and portrays what they see as the “real Vancouver.”

“As videographers, Vancouver offers a lot of unique opportunities. Not just in its natural scenery and beauty, but in a lot of the sports and activities you can do in Vancouver,” says More. “We wanted to take the opportunity as videographers, and show to Vancouver and the rest of the world, what Vancouver is really all about.”

More says other promotional videos about Vancouver miss what they see as the unique aspects of the city.

“You can shop anywhere in the world,” he says. “Can you go paragliding in New York? Can you go mountain biking in the woods?”

The video was produced for a little money as possible. The team approached different organizations, companies and athletes, and More says the response was inspiring.

“When we reached out to places like Grouse Mountain, or wake boarding companies, or mountain bikers, and we said ‘this is what we’re doing and we can’t pay you’, everyone was super into the idea of not just showing off their activity or their place, but being a part of something that shows the real Vancouver,” he says.

With Epic Vancouver in the bag, More and his team have their eyes on a bigger goal.

“I really would love to see us go back and do Epic BC. “The only way we would be able to do it is if we had more time and sponsors. We can’t afford to fly all over BC on our own, but we would love to do it.”

Epic Vancouver: The Best Of Vancity