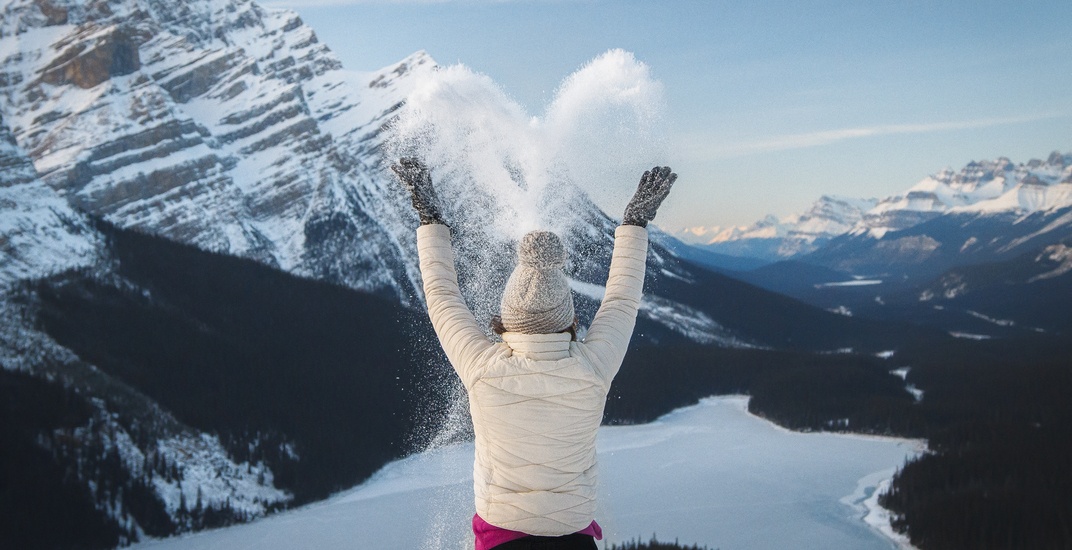 Days after the Farmers’ Almanac released its winter forecast, which teased a cold winter across Canada, Environment Canada has predicted a much more comfortable season.

Daily Hive spoke with Senior Climatologist Dave Phillips who said Environment Canada is expecting a “milder than normal” winter this year, thanks to the weather pattern, El Nino.

El Nino is characterized by a warming in the Pacific Ocean, which can influence weather around the world and result in higher temperatures and greater precipitation in various regions.

According to Phillips, El Nino is projected to be “weak to moderate” this year, but considering Canada is the second coldest and snowiest country in the world we’re still going to experience winter, it just won’t have the sting that we’ve seen in other years.

Phillips says past El Nino winters occurred in 2016 and 2010, which were two of the warmers winters in Canadian history. Because of this, Phillips is confident predicting a much milder winter, especially compared to last year.

When it comes to predicting long-term weather forecasts, Phillips says Environment Canada focuses on analyzing water temperatures, while the Farmers’ Almanac looks at solar science, climatology and meteorology, which is why the predictions vary.

The lead up to winter will also be much milder, and Canadians can expect a more gradual transition from summer to fall thanks to the warmer than usual temperatures across Canada.