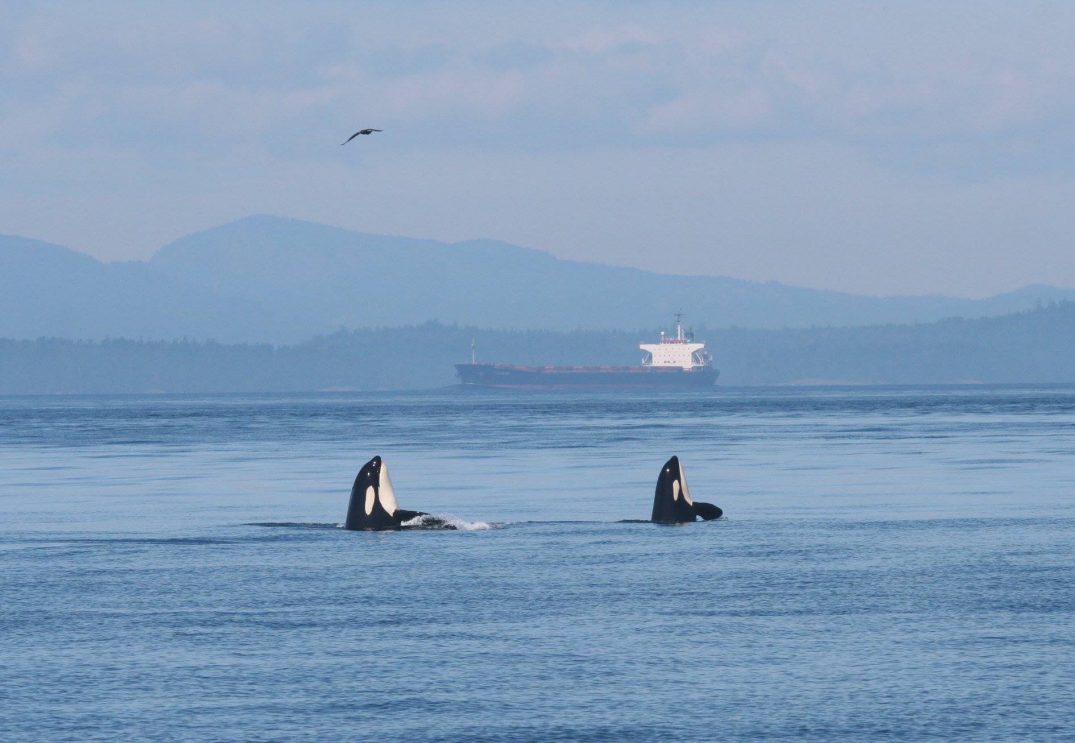 There are currently 76 endangered southern resident killer whales living in BC waters.

And if you’re lucky, you might have even seen some of them. They’re everyone’s favourite locals and our biggest celebrities.

Before 1965, there were an estimated 140 to 200 southern resident killer whales living in the waters. But sadly, the species has shown little sign of recovery over the last few decades. In January 2017, the oldest known BC southern resident whale J2 (AKA ‘Granny’) passed away at an estimated age of 105 years.

The main reason these mammals come to BC is to feed. Of course, when they’re here they communicate with each other and socialize underwater using sound.

But much of the commercial and recreational vessel activity along the southern coast of BC transits through critical habitat for endangered southern resident killer whales. So that’s certainly not good news for the majestic creatures we love to see frolicking in our coastal waters. 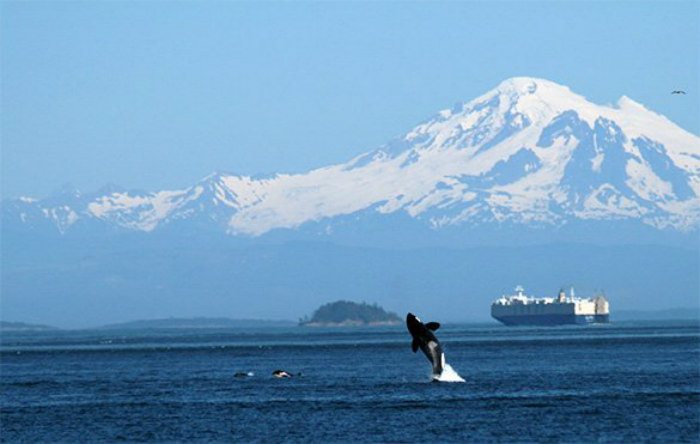 Vessel activity can also affect areas known to be of importance to other at-risk whales, such as humpback, fin, blue, and sei whales.

You know how sound travels 4.5 times faster in water than air? This makes the sound of a ship’s propeller travel longer distances through the water, far beyond the source of the noise. Noise increases with speed and this makes it harder for whales to communicate.

In certain places, vessel noise has reduced the area where some whales can communicate by 90%, hindering how they find prey, rest, navigate, mate, reproduce, and avoid danger.

With that being said, you’ll find it easy to see why the federal government has identified acoustic disturbance from vessel noise as one of the key threats to the recovery of the southern resident killer whale.

What can be done about this?

BC is a region where residents appreciate the beauty of the natural world.

It’s also a place that tourists visit because of this natural beauty. So the question is can we have both economic and tourism vessel activity on our waters without causing problems for our resident mammals?

This is where the Port of Vancouver comes in.

This program involves a series of individual projects, scientific studies, and educational initiatives. Each project is aimed at better understanding vessel-related threats, as well as informing the development of management solutions. But the priority study area for the program is underwater noise.

One of the ECHO Program’s projects involves using an underwater listening device as a way to measure the different sound levels of vessels that travel through the Strait of Georgia. The device also helps provide insight as to when marine mammals, like the southern resident killer whale, are in the area. 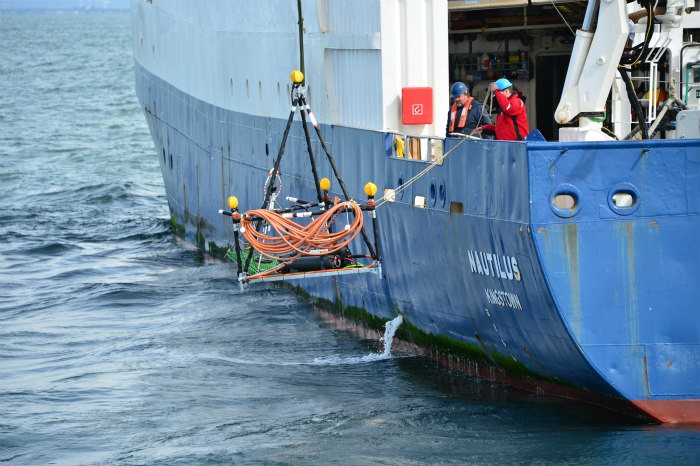 Right now, there are roughly nine ships making calls to the port on a daily basis. And global trade is anticipated to grow. That’s why it’s critical that the Port of Vancouver maintains and conducts port operations in a responsible and sustainable manner that promotes continual protection of the environment.

The port authority in collaboration with industry, marine advocates, and scientists wants to help make things better for local whales in the area both now and into the future, and the (ECHO) Program is one of many positive initiatives to help do that.

Additional projects that have been completed recently or are currently underway

Computer modelling may also be used to predict how various mitigation methods could reduce underwater noise. These mitigations will then be tested or trialled in the ocean.

Potential mitigation measures under consideration by the ECHO Program may include such things as incentives or recognition for the use of green vessel technology, changes to operational activities of ocean-going vessels, recognition of certification programs for quiet vessels, and/or the development of noise criteria for vessels entering the port.

For more information on the ECHO Program, visit the portvancouver.com/whales.