When you operate an end-of-life sanctuary for old, sick and terminally ill animals; trips to the veterinarian are constant, and often urgent.

At SAINTS farm, east of Vancouver, the trips are such a large part of the daily operations they are simply referred to as “vet runs.”

Whether it’s a cat, dog, or 800-pound pig, you never know when a senior or palliative care animal will require urgent attention. When you are dealing with pets that are very old and frail, it is normal for them to “crash” unexpectedly. And with these animals, any kind of health crisis can be life-threatening.

The issue is that a regular car just doesn’t cut it for transportation, especially when you’re talking about collapsed animals or ones that require a stretcher. 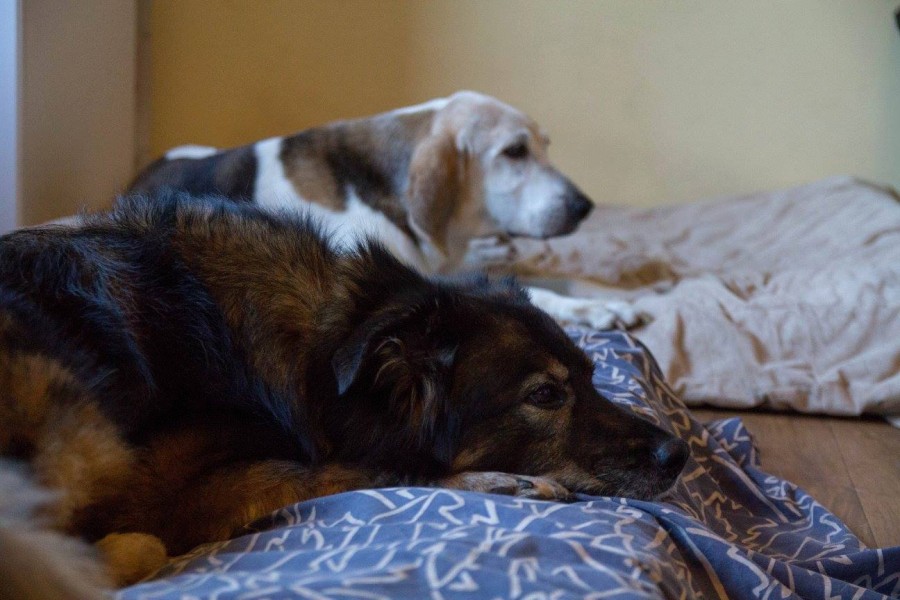 “We’ve have lots of 130 to 150 pound dogs that needed to get to the emergency clinic or to their final euthanization appointments who are too big for the backseat of most small or mid-sized cars,” says Carol Hine, founder of SAINTS (Senior Animals in Need Today Society).

“Smaller dogs like labs or shepherds that need to be stretchered also don’t fit in the back seats of cars.”

SAINTS does have a van, but it’s on its last legs, and it’s no longer worth the amount of repairs they’re putting into it. Having a van that is sometimes out of commission – which is the current situation – is too risky. The farm needs to buy a gently used replacement van. Nothing fancy, but something that will be reliable and won’t break down.

“Unfortunately there are no ambulances available for animals so we need to invest in one for ourselves,” says Hine. 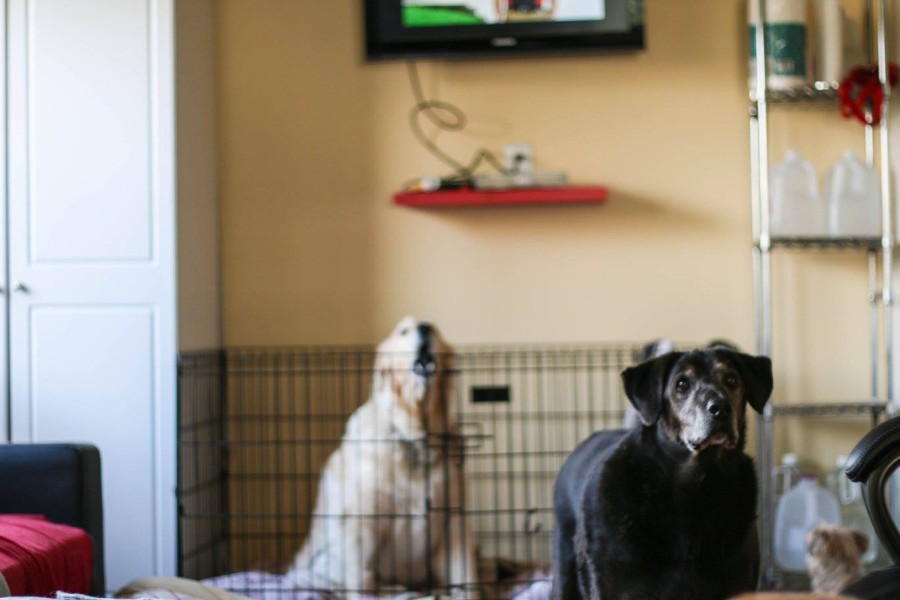 SAINTS has launched a PetFundr campaign to raise $15,000 to purchase a replacement van. All excess funds will be used for a number of improvement projects, starting with building a new back fence on the property, and contribute towards their whopping $400,000 yearly operating costs.

And while animal emergencies are the most dramatic reason the farm needs a van, there are many others.

It will be used to bring in new residents, whether they are being transferred from a shelter or SPCA as a result of a cruelty seizure, or rescued from hoarding or neglected situations.The farm takes in animals that are unwanted and literally have nowhere else to go. 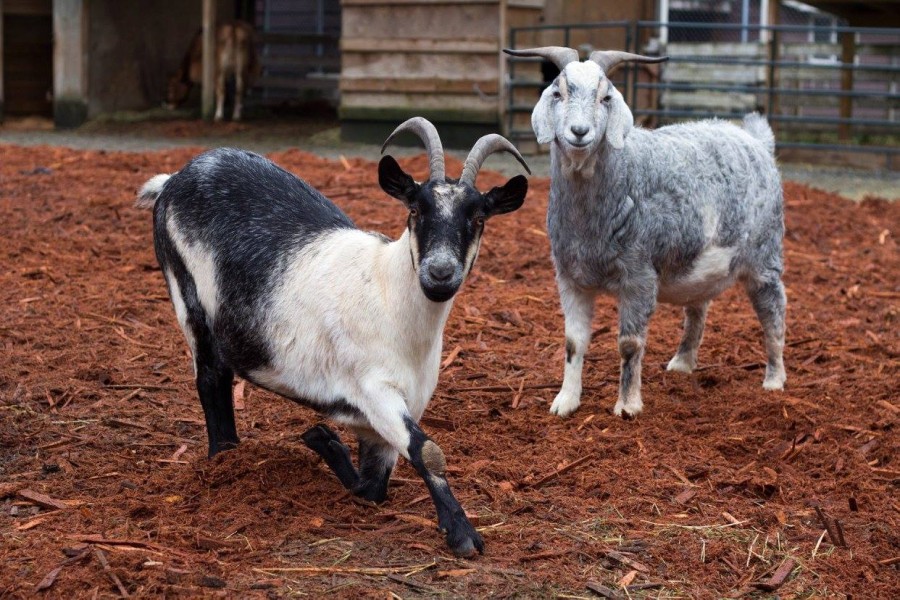 It can haul in the 3 or 4,000 pounds of barn feed and shavings and litter and hay that the farm can’t always afford to have delivered.

SAINTS is currently home to more than 120 special needs animals that have nowhere else to go, and runs entirely on donations.

Click here to donate, and learn more. And check out the photos below of SAINTS current residents. 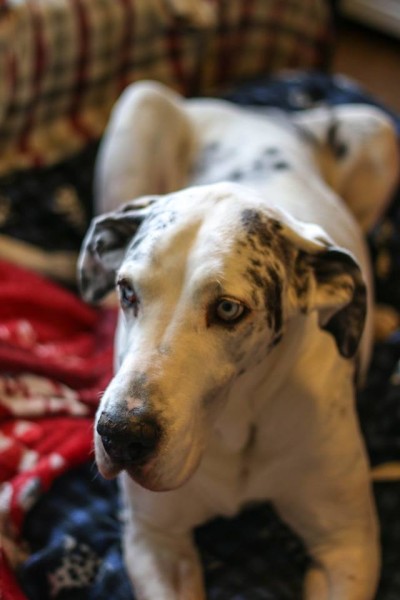 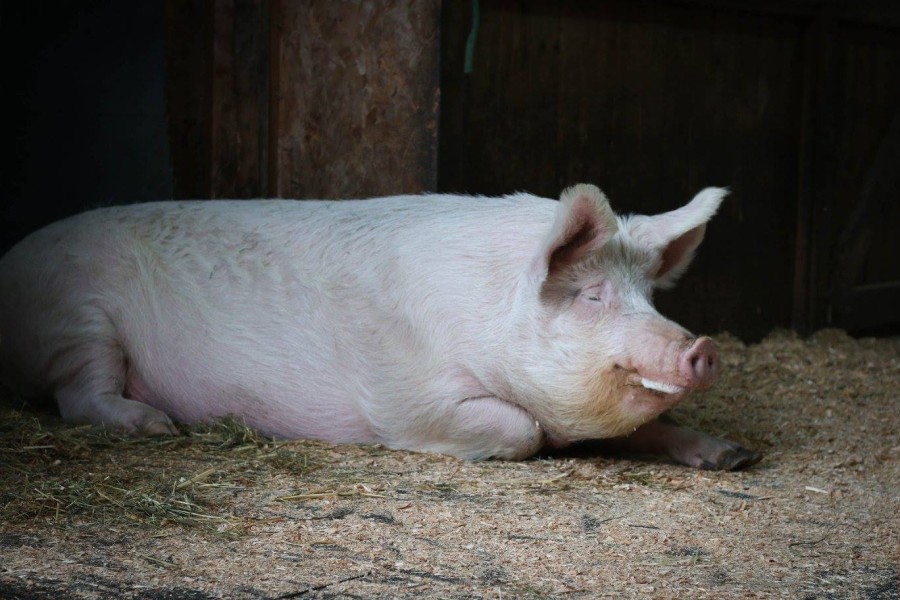 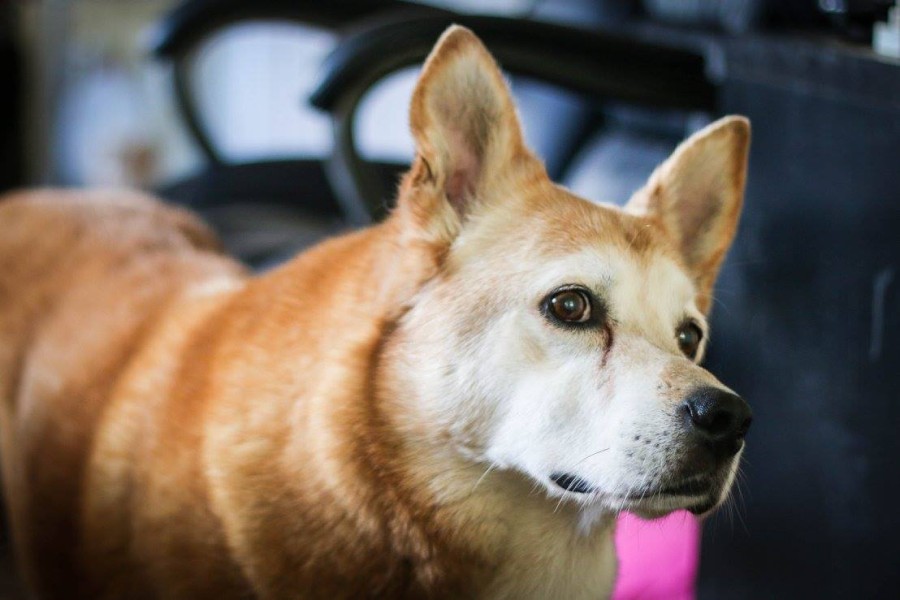 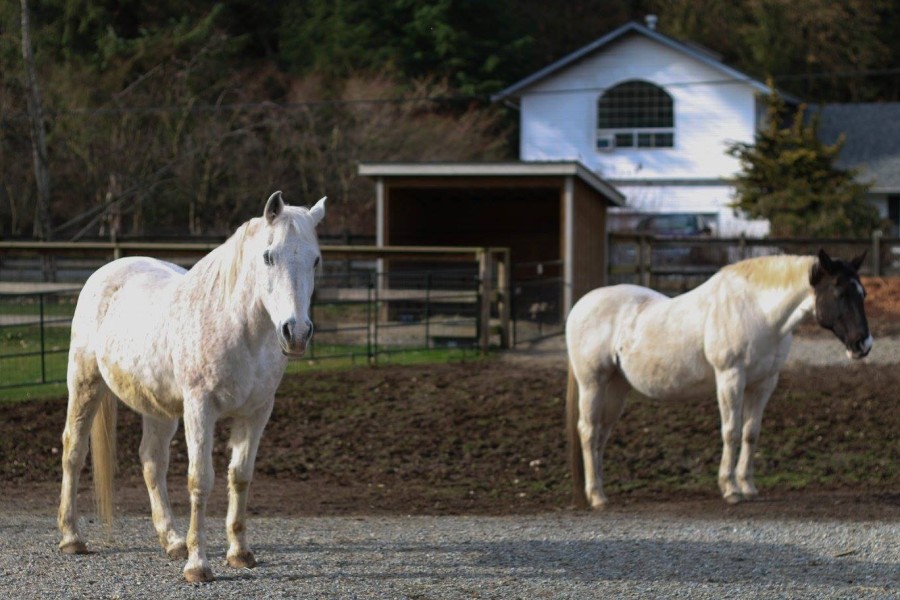 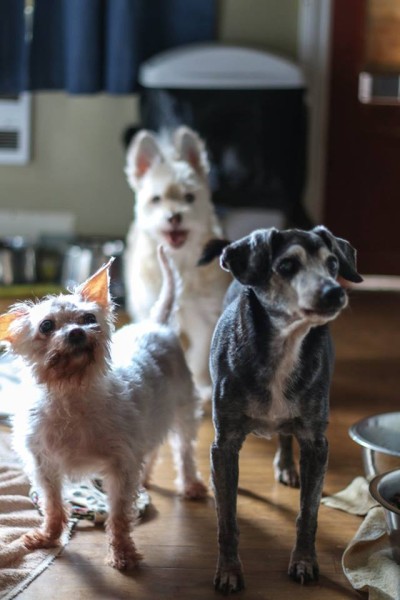 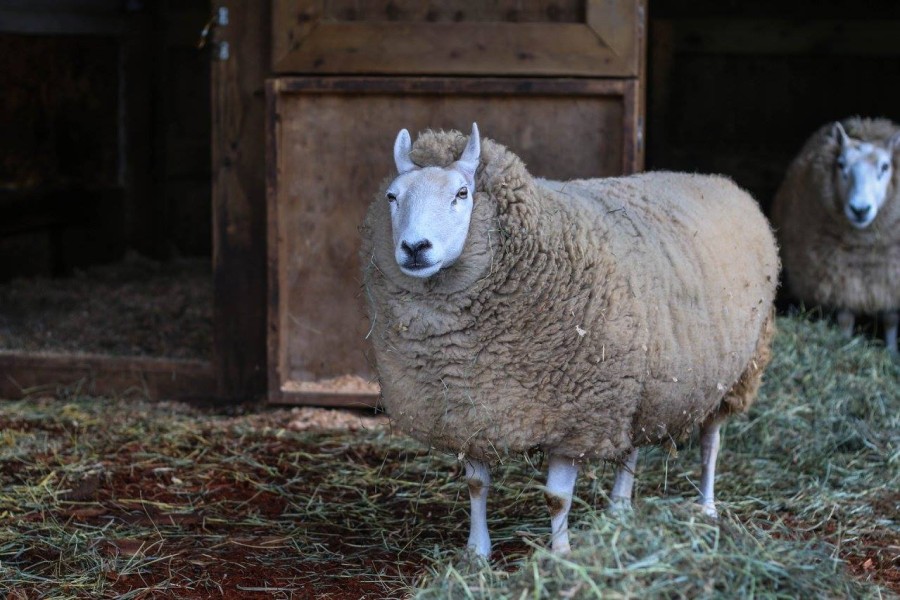