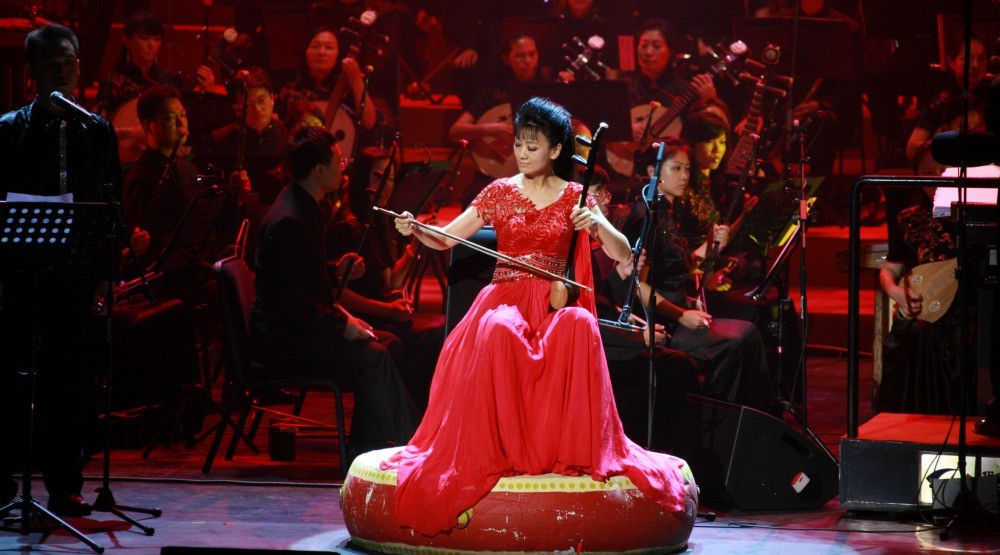 The China Broadcasting Chinese Orchestra is coming to Canada for the premiere of their elaborate orchestra production, Enchanting China.

This isn’t your grandmother’s orchestra. Enchanting China will showcase the diversity of Peking Opera, traditional folk music, and classical songs through a traditional Chinese orchestra. 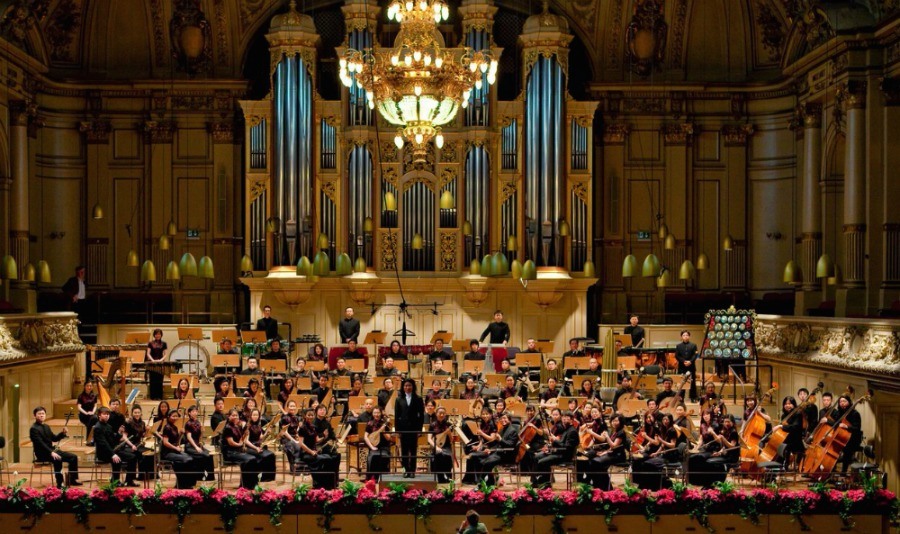 The China Broadcasting Chinese Orchestra is a national orchestra with a history stretching back to 1953. The group has performed for thousands of movies, television shows, radio programs, and audio recordings – but its greatest achievement has been in its structure.

Thanks to the work of Chinese conductor and composer Peng Xiuwen, the China Broadcasting Chinese Orchestra has developed an effective folk orchestra structure. This structure has been adopted by folk orchestras worldwide, and is one of the reasons why this orchestra is able to convey the connotations of Chinese history and culture so well. 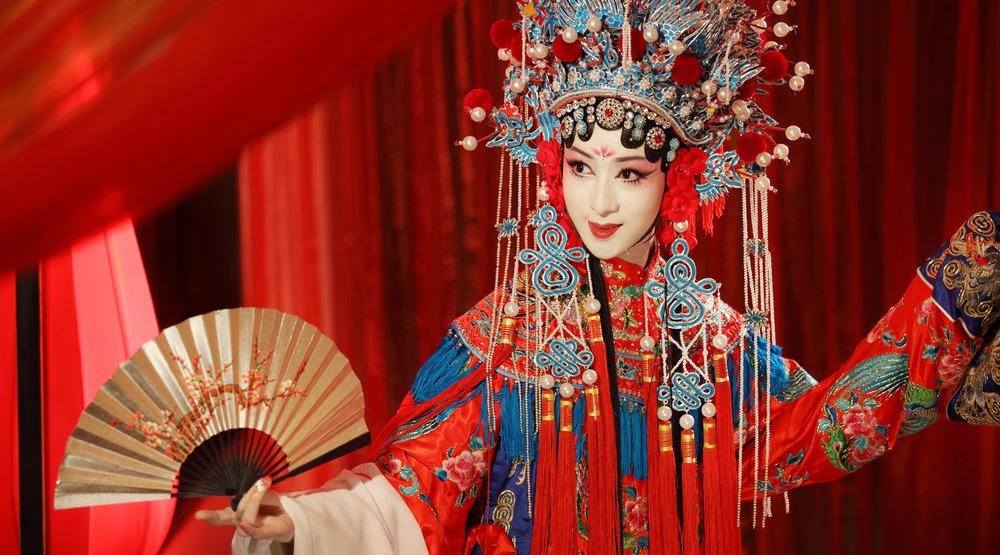 Enchanting China will feature songs and dances from all over the country, including Kunqu Opera which is one of the oldest and most refined forms of traditional Chinese theatre.

“Not unlike Canada, China is an immense country – with many peoples and cultures scattered across its vastness,” says Zhang Gaoxiang, the orchestra’s music director.

“In Enchanting China, we share the voices of these many places – and introduce Canadians to Chinese music’s cultural richness.”

Gaoxiang is a celebrated musician, and has toured the world several times as an instrumentalist and a conductor.

He’ll bring his immense skill to the China Broadcasting Chinese Orchestra as both a conductor and a musician. Gaoxiang will perform alongside the orchestra on the Yangquin, a trapazoid-shaped stringed instrument played with a bamboo mallets.

The show runs on November 29 and 30, and tickets are available online.