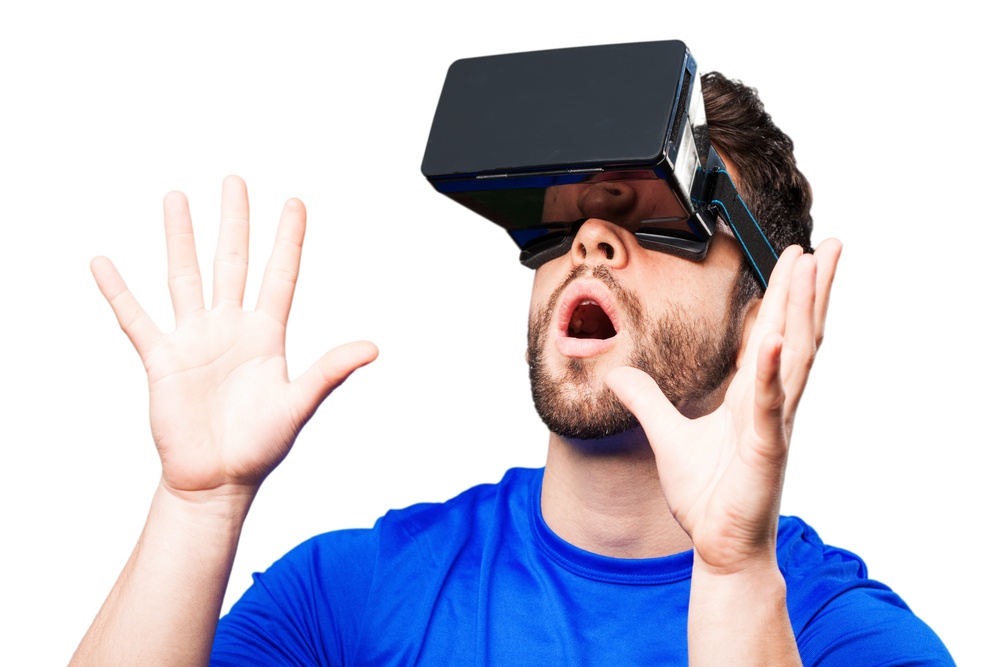 You would think that Emily Carr students and East Vancouver would go hand in hand. However, looking at some of the comments made on news websites and forums the potential move of Emily Carr to East Vancouver’s False Creek Flats is being panned by most students.

Currently situated on Granville Island, the university is developing a plan to move to an East Vancouver facility with capacity for 1,800 students. This will be located near the Centre for Digital Media campus, which is a couple of blocks away from VCC.

As it stands right now The Great Northern Way location doesn’t stand out as an urban playfield. It’s very much a work in progress that in 10 years  may become a vibrant community. Hopefully they add some more retail in the form of coffee shops and restaurants as its totally devoid of street life right now. However, as far as benefits to students go there are quite a few:

The move could also be better for Granville Island. Of course this will depend on who replaces Emily Carr. How about moving the Vancouver Museam there? An arts theatre? The possibilities are endless.
And while we’re on the topic of Granville Island, lets get rid of the cars in the public market and lets get the streetcar out there.
Check out the visions for Vancouver’s False Creek Flats areas. Sure hope one of these becomes a reality. This one is my favourite.