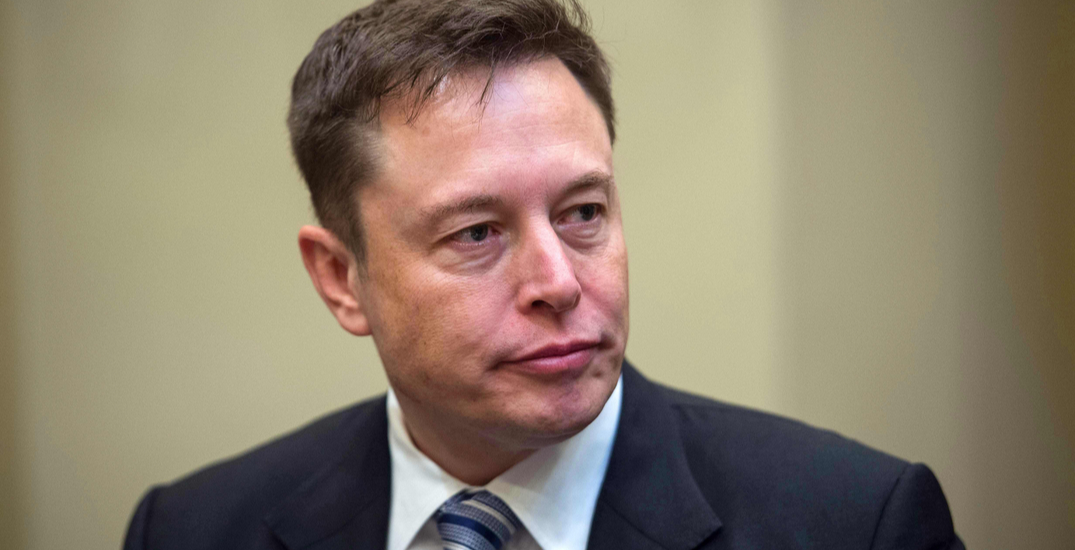 You never know what to expect next from Elon Musk. One day he’s planning to colonize Mars, the next he’s naming his baby a math equation. On Monday, the “Technoking of Tesla” announced that he was selling a song about NFTs as an NFT.

But even eccentric geniuses must get cold feet sometimes, with Musk announcing on Tuesday that he would be turning down a bid for over $1 million for the non-fungible token. “Actually, doesn’t feel quite right selling this. Will pass,” Musk tweeted.

I’m selling this song about NFTs as an NFT pic.twitter.com/B4EZLlesPx

The song, posted on Twitter with an accompanying video-loop, shows a trophy named “Vanity Trophy” with the term “NFT”. It also includes the phrase “HODL”, a hype term popular in the crypto community that encourages holding stock or coins in a company (hilariously heralding from a typo on a 2013 Bitcoin message board that read “I AM HODLING”).

Musk’s romantic partner, Grimes, has also been on the NFT bandwagon, with the musician selling $6 million of her digital artwork in the past few weeks.

The nascent NFT scene has been taking off lately, witnessing million-dollar sales from both seasoned art collectors and anyone with access to the internet. So far, “one-off” digital assets have gone for millions of—like the Beeple that sold last week for $70 million.

Musk dabbling in NFTS isn’t the first headline for Tesla lately. The company has seen its share of press recently, coming under investigation last week for a violent crash in Detroit where the electric vehicle drove underneath a semi-trailer and critically injured two people.

The company has also seen some structural changes to staffing in the last week. According to a regulatory filing on March 11, CEO Musk’s job title now officially “Technoking of Tesla”, and CFO Zach Kirkhorn’s is “Master of Coin”. The filing also revealed that the company’s former president of Automotive, Jerome Guillen, has now changed roles to the president of Heavy Trucking.

What was the reason for Musk reneging on selling his techno track? Was the buzz just a PR stunt to distract from the Detroit crash? Did he get cold feet about his musical foray? Maybe he has another even better track dropping tomorrow. The Technoking is always full of surprises.