The film Into the Forest, starring Ellen Page, began filming in Vancouver earlier this week. The film also stars Evan Rachel Wood and filmed its first day in Coquitlam before moving to Squamish for the remainder of the week.

The film, based on the novel by Jean Hegland, follows two sisters as they struggle to survive after the collapse of society in a not-too-distant future. 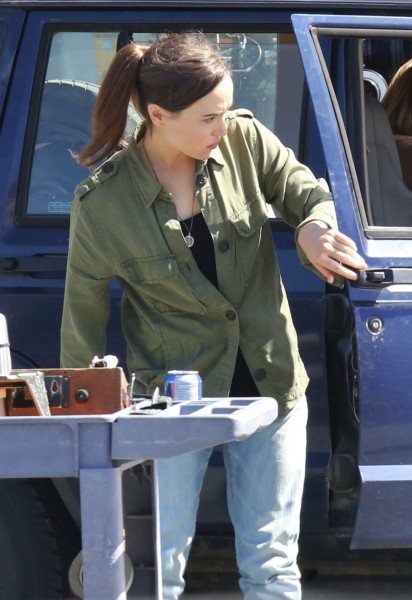 If you spot any filming or film signs in your area, send a tweet to @lemon_buzz