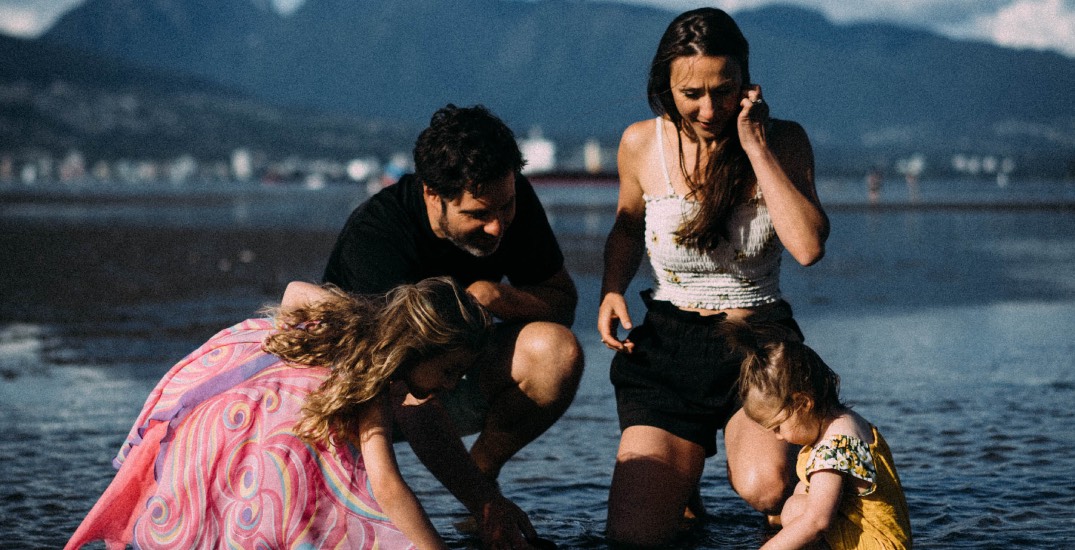 Meal delivery has been important for many families and people this past year.

Often it was a safe choice, and also a convenient one when working from home with little ones who needed home schooling. No stranger to the hectic life was Ryan Mckee, a Vancouver-based businessman who was a recent executive MBA grad at SFUs Beedie School of Business. 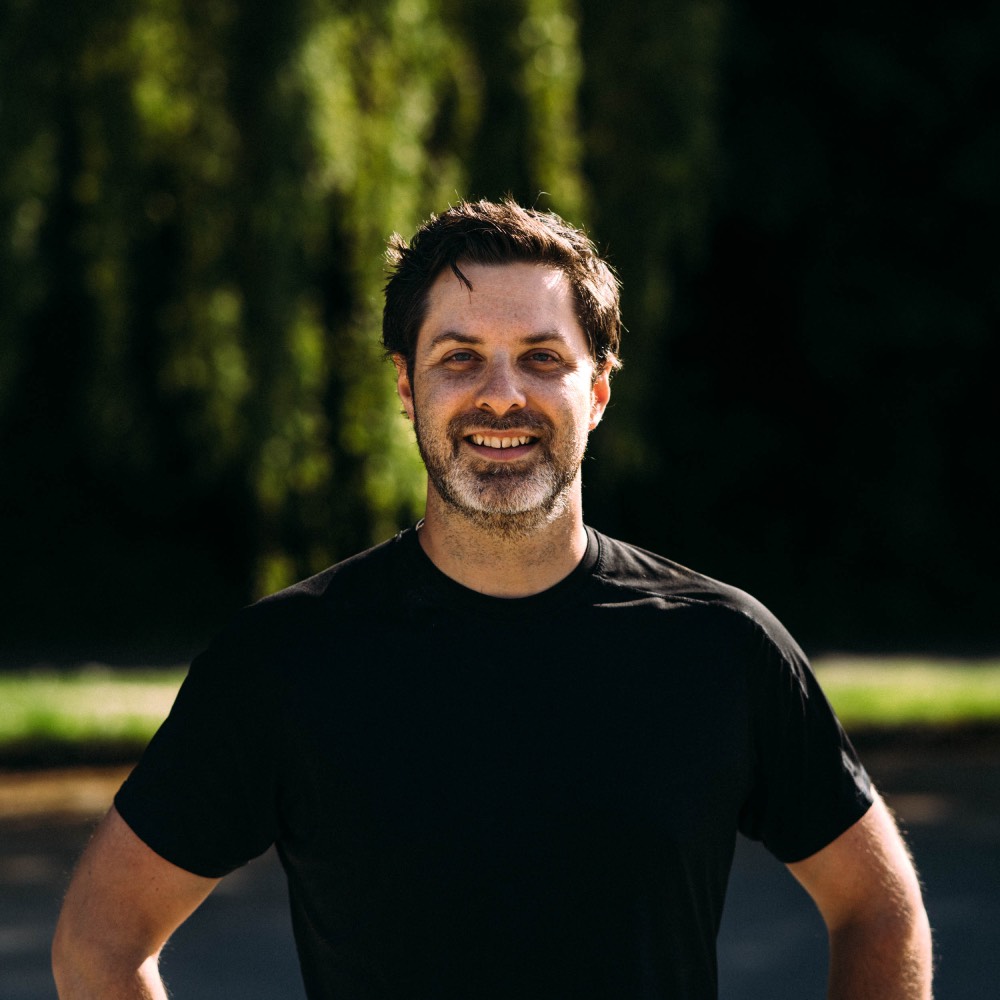 Raising his kids with his partner who provides behavioural intervention for families, he saw a need that could be a helpful change for good. Parents were busier than ever, and kids needed access to healthy food, so Mckee started Elemeno — a service that delivers plant-based lunches to kids.

Vancity has been supporting our local communities since 1946. As part of our Made in Vancouver series spotlighting local businesses and artists, we talked to Mckee about Elemeno, starting at the beginning and where the inception of the idea came from.

“It dawned on me that while we can have groceries, meal kits, and restaurant cuisine delivered to our home with a few taps of our phone, the daily chore of making kids lunches went largely unaided,” said Mckee.

“I wondered if I could create a business that gives parents a well-deserved break, while upping the ante on health and taste.” 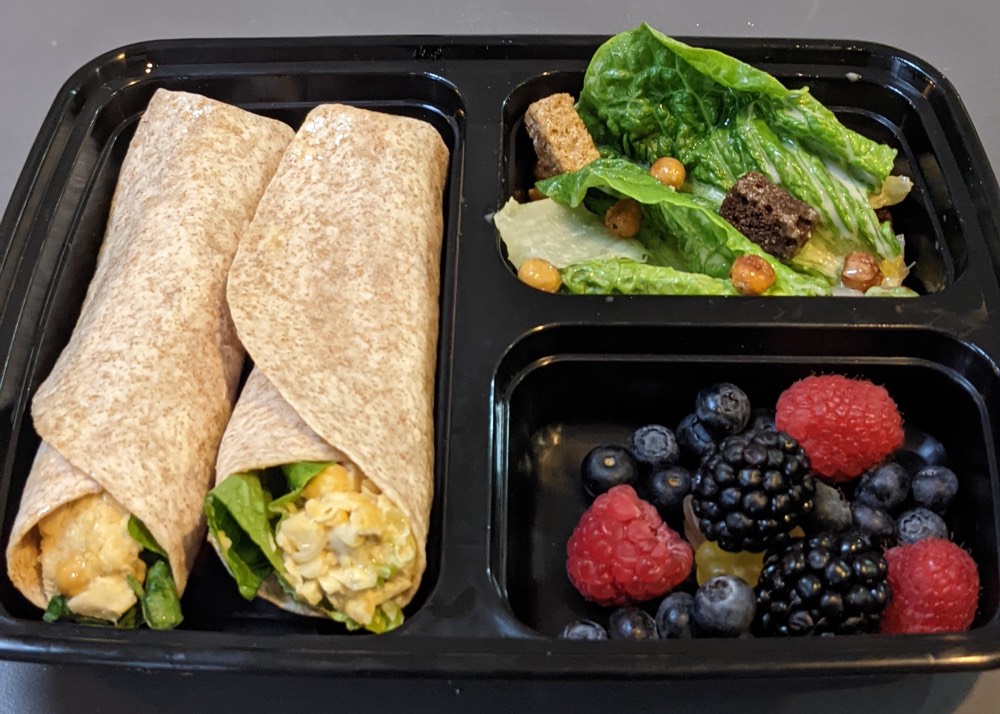 Ordering take-out was definitely a fun luxury this past year, and a way to support local. He felt kids should have that same excitement for the arrival for food arriving at the door.

“With meal names like Macadoodles, Banzo Wrap, Zelda Bombs and Berried Treasure – where kids will literally find a treat hidden under a pile of fresh berries – Elemeno’s goal is to deliver fun and fresh food items that also win over kids and their oft-fickle palates,” said Mckee. 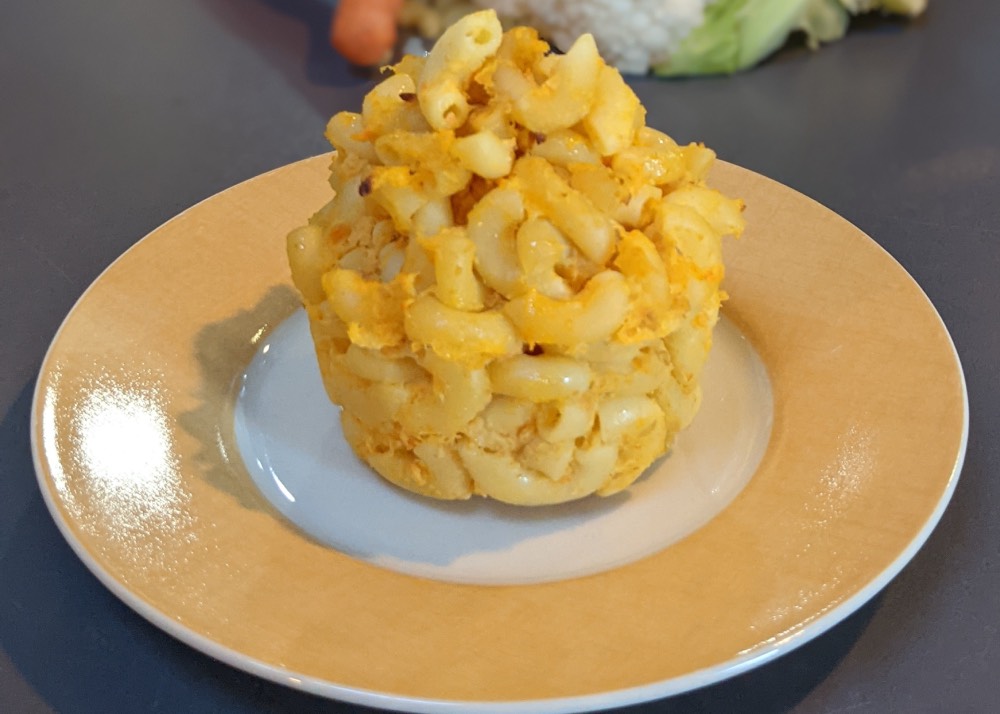 Lunches are delivered fresh to homes on Tuesday evenings across Vancouver, ready to be put in the fridge and into the backpack in the morning. The menu is also inclusive, which means meals are made without the use of common allergens, such as nuts, dairy, soy and wheat. 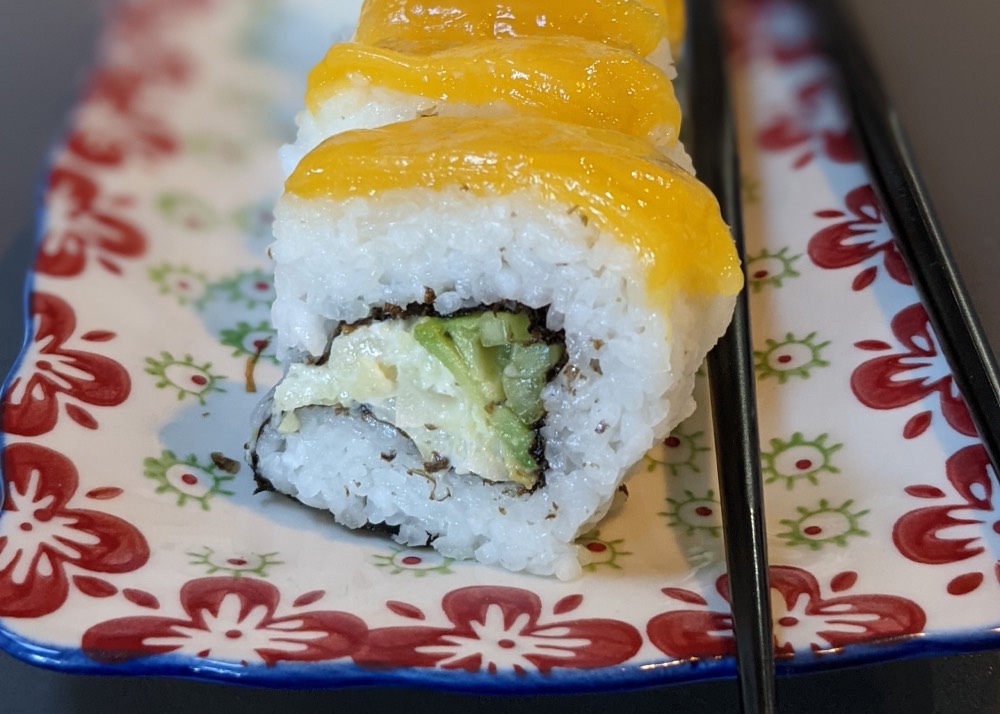 Elemeno has helped families through the pandemic, but it’s also been cause for a slower start than Mckee would have expected.

“The pandemic has elongated the time it has taken to launch,” said Mckee.

“On my side, I’ve played more of a ‘stay-at-home-dad’ role, while cheering on my wife to assume more of the primary breadwinner. And while the time spent with my family has been so rewarding, it has limited the hours per week that I’ve had to devote to this. Externally, I feel many others have been in similar positions where they’ve had to juggle multiple things,” he added. 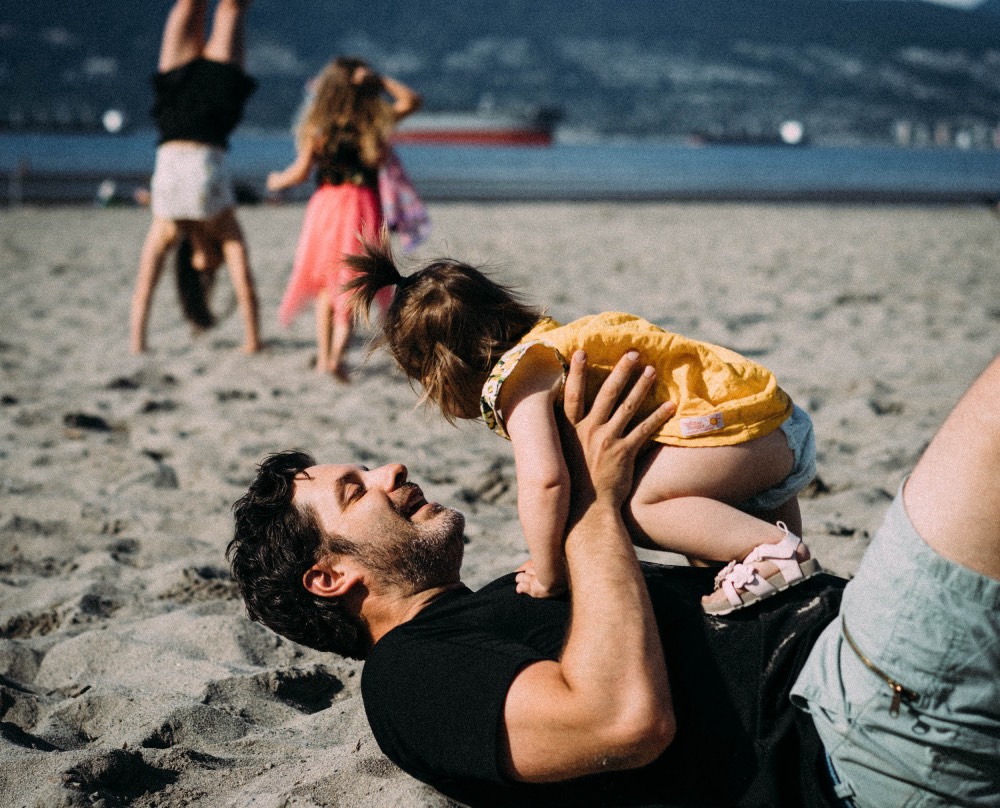 Mckee seems to embrace life’s hurdles with an entrepreneurial spirit that is an uplifting local story right now. It’s this optimism and business acumen that has Mckee’s sights set even higher looking ahead.

“My long term goal with Elemeno is to create a major national plant-based food brand for kids,” said Mckee.

“While plant-based foods are surging in popularity, I believe that less attention is being given to children’s food products – who, it might be argued, would benefit most from adopting healthy eating from an early age. I want to be a key driver in this evolution, and my first step toward this larger goal is the delivery of lunches across the Lower Mainland.”

Like so in Vancouver, in Canada, and across the world, Mckee’s life was flipped when he lost his role at MEC. He had to explain to his young daughter that he had been let go. She responded with excitement asking him if that meant he could do anything he wanted now. It definitely seems like that optimistic, positive attitude runs in the family. It was actually his daughters that “came up” with the name for Elemeno. 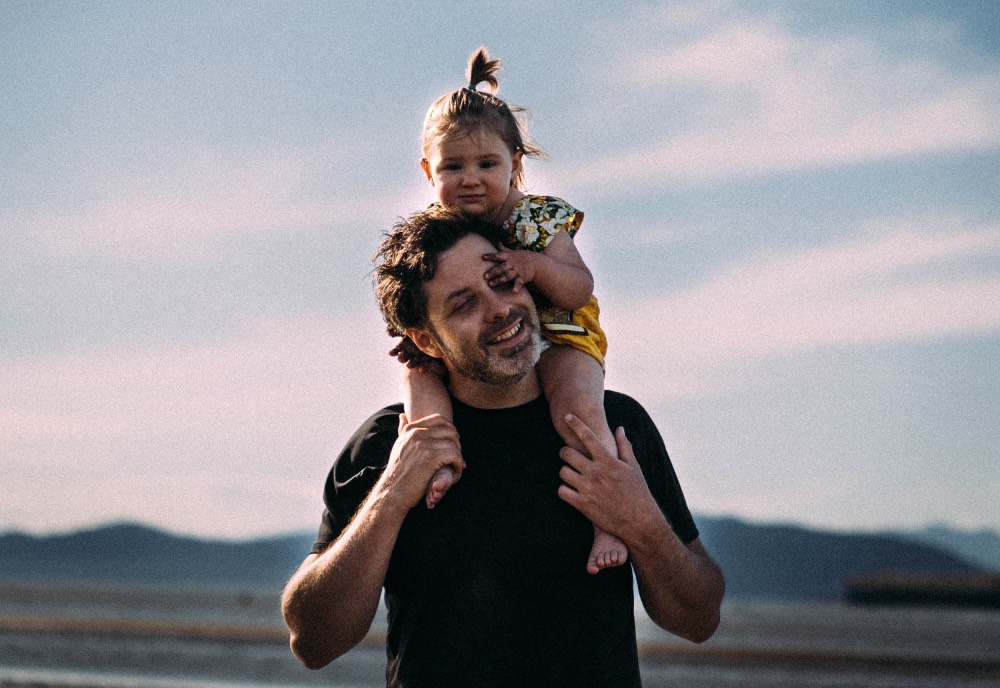 “The name Elemeno came quite simply from driving in the car with my daughters and singing the alphabet song. It struck me that while every letter gets its own note, L-M-N-O is sort of squished together. It sounded like a word to me and I thought it would make for a great kids business name,” said Mckee.

Vancity has been supporting our local communities since 1946.