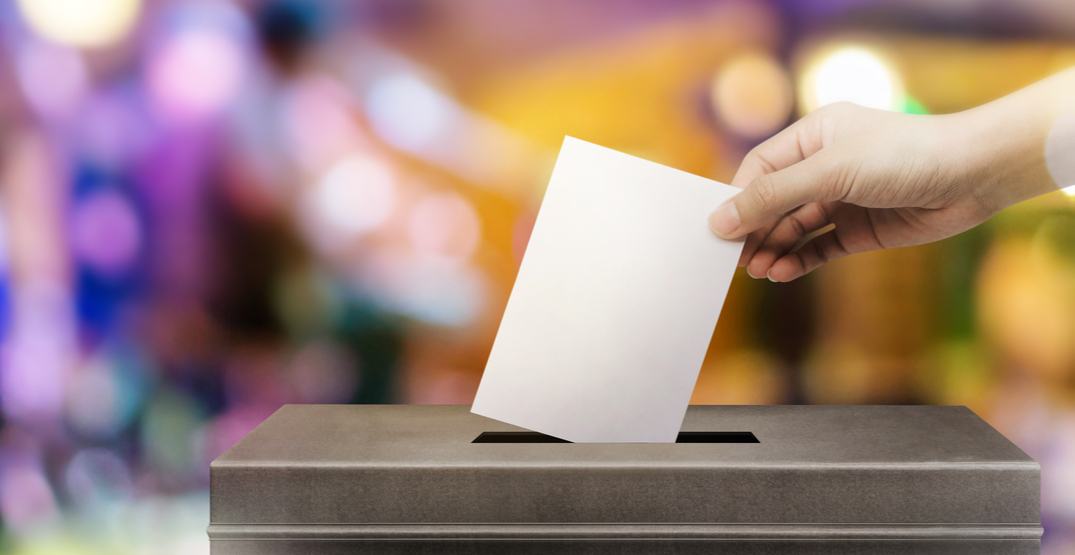 With the federal election just four-and-a-half months away, Elections Canada is launching a $650,000 campaign this month to target “demographics with below average voter participation rates, particularly young Canadians,” according to a Globe and Mail report.

The report says that Elections Canada will use the money to pay “social media stars to promote voter participation in this year’s federal election.”

Citing an interview with Chief Electoral Officer Stéphane Perrault, the report says Elections Canada looked at numerous online postings before weeding out a list of the final group – 13 people in total.

“The final list of 13 social media ‘influencers’ – who have not yet been identified publicly – were also required to sign agreements pledging to remain politically neutral in their public comments during the campaign and for a year after,” the Globe said.

According to the report, Perrault said this strategy is a first for Elections Canada.

“We’re looking at influencers who are known in a range of communities – especially with youth – who are known on social-media platforms and we’re using those influencers to invite Canadians to go online and register,” he’s quoted as saying.