UPDATE: John Feliccia has been found by Vancouver Police in the area of 41st Avenue and West Boulevard. He appears to be fine.

A missing elderly man has Vancouver Police worried for his safety.

Eighty-four-year old John Feliccia was last seen Wednesday morning leaving his residence near Gore Street and Cordova around 8:15 a.m. With temperatures dipping below zero this week, police are hoping the public can help located Feliccia.

He is described as 5’6″ tall, 170 pounds with a medium build, olive complexion, thin grey and white hair and a beard. Police say he speaks with an Italian accent and may be wearing a yellow parka style jacket with some black and dark blue featured in the shoulder and arm areas, and a black toque.

Police have already searched the area and checked transit, hospitals and other police jurisdictions for Feliccia with no success.

Anyone who sees John Felicia is asked to call 9-1-1 and stay with him until officers arrive.

Vancouver Police are requesting the public’s help to find a missing elderly man who was last seen yesterday morning. 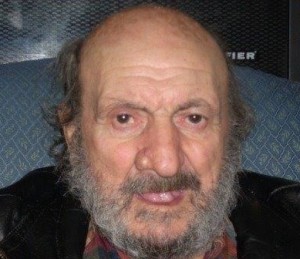 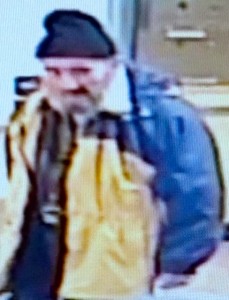