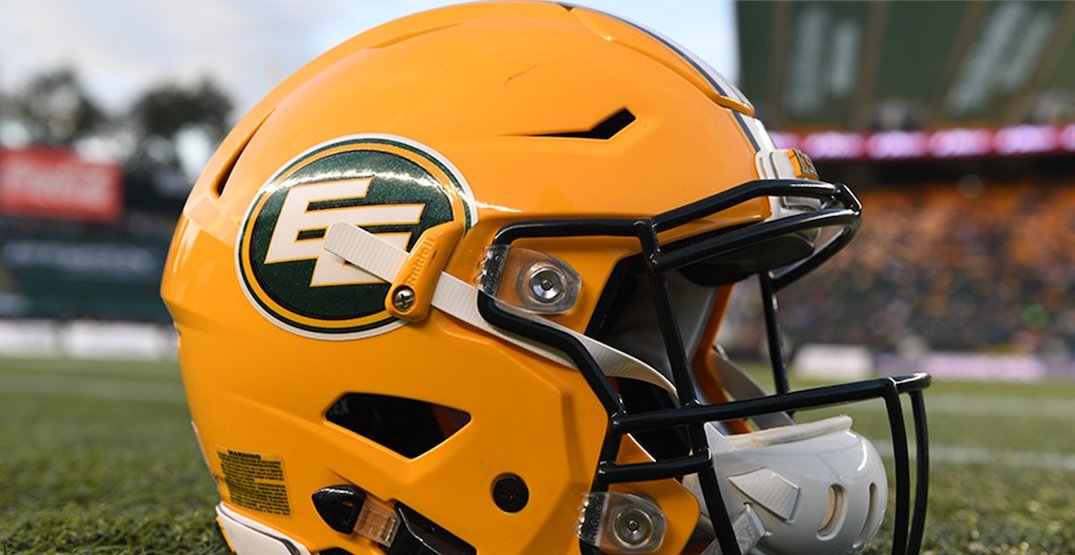 The Edmonton Football Team is reaching out for fan help.

The CFL team released an online survey as part of the second phase of the selection process to determine its new name after dropping the “Eskimos” name last year.

Elk, Evergreens, Evergolds, Eclipse, Elkhounds, Eagles, and Elements are the seven choices listed that fans will vote on as the new name. The survey asks fans to rate the seven candidates from first to worst.

It's your turn to rank the shortlist of seven names, one of which will be our new name! Give us your feedback 👇

Edmonton dropped the “Eskimos” name following similar decisions made by Washington’s NFL team and Cleveland’s MLB team as a way to eliminate racist or stereotypical names associated with sports teams.

In the first phase of the selection process in November of 2020, the Edmonton Football Team asked the public for suggestions for their new name. Since then, the team says it had received 14,833 submissions with 2,047 unique name entries.

The team is currently being called the Edmonton Football Team, or EE Football Team since dumping the old name. The survey for selecting the new name concludes on Sunday and the team says that the final rankings will play a part in the next steps the team will take.