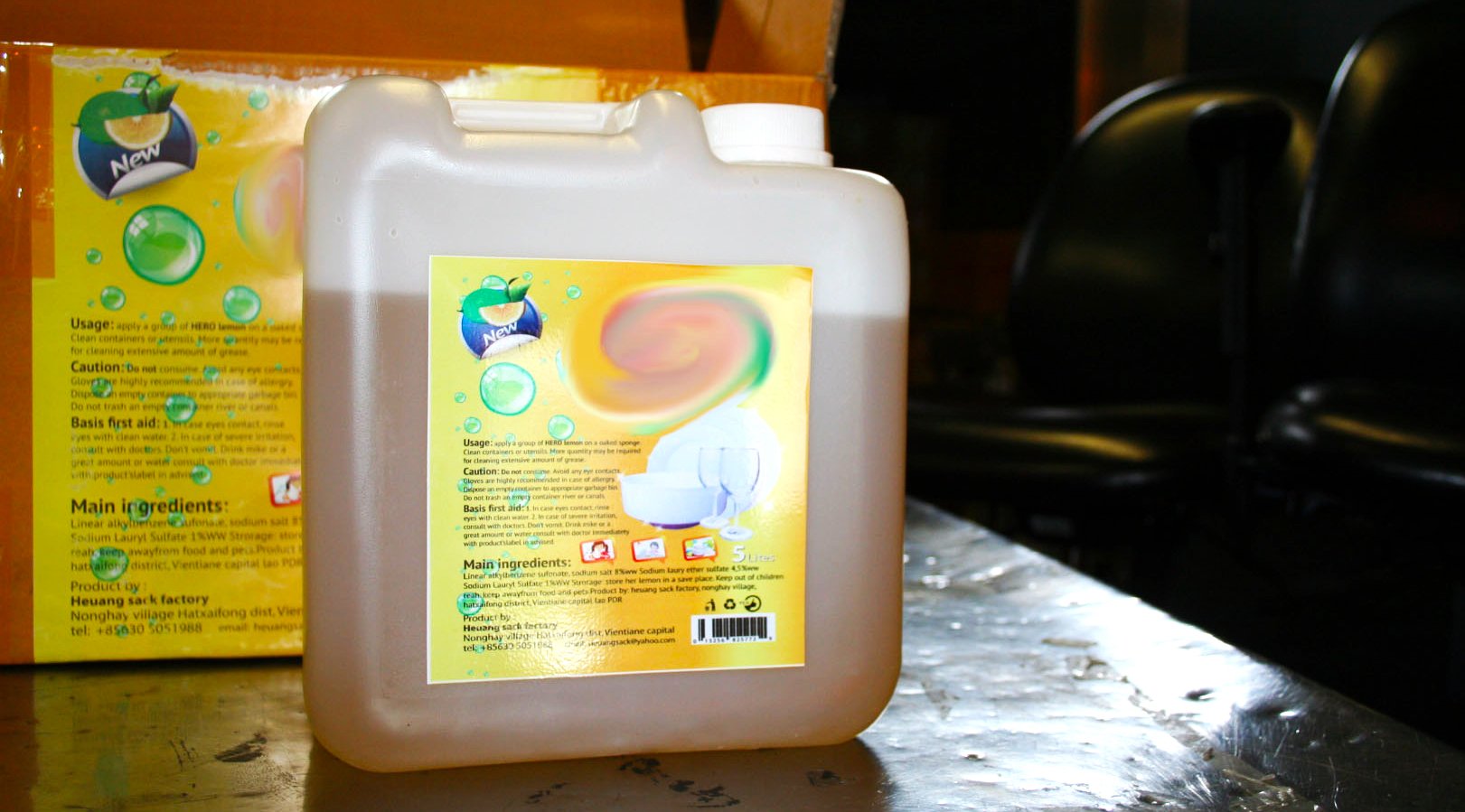 According to a release from the CBSA, agents in Vancouver were examining a commercial container arriving from Vietnam in May when they made the find.

The contents – more than 2,800 jugs of fluid – were declared as “dishwashing liquid” but officers noticed inconsistencies in the liquid inside the jugs.

After chemical analysis, it was revealed that more than 800 of the jugs contained MDP2P, an illegal Class A precursor chemical. 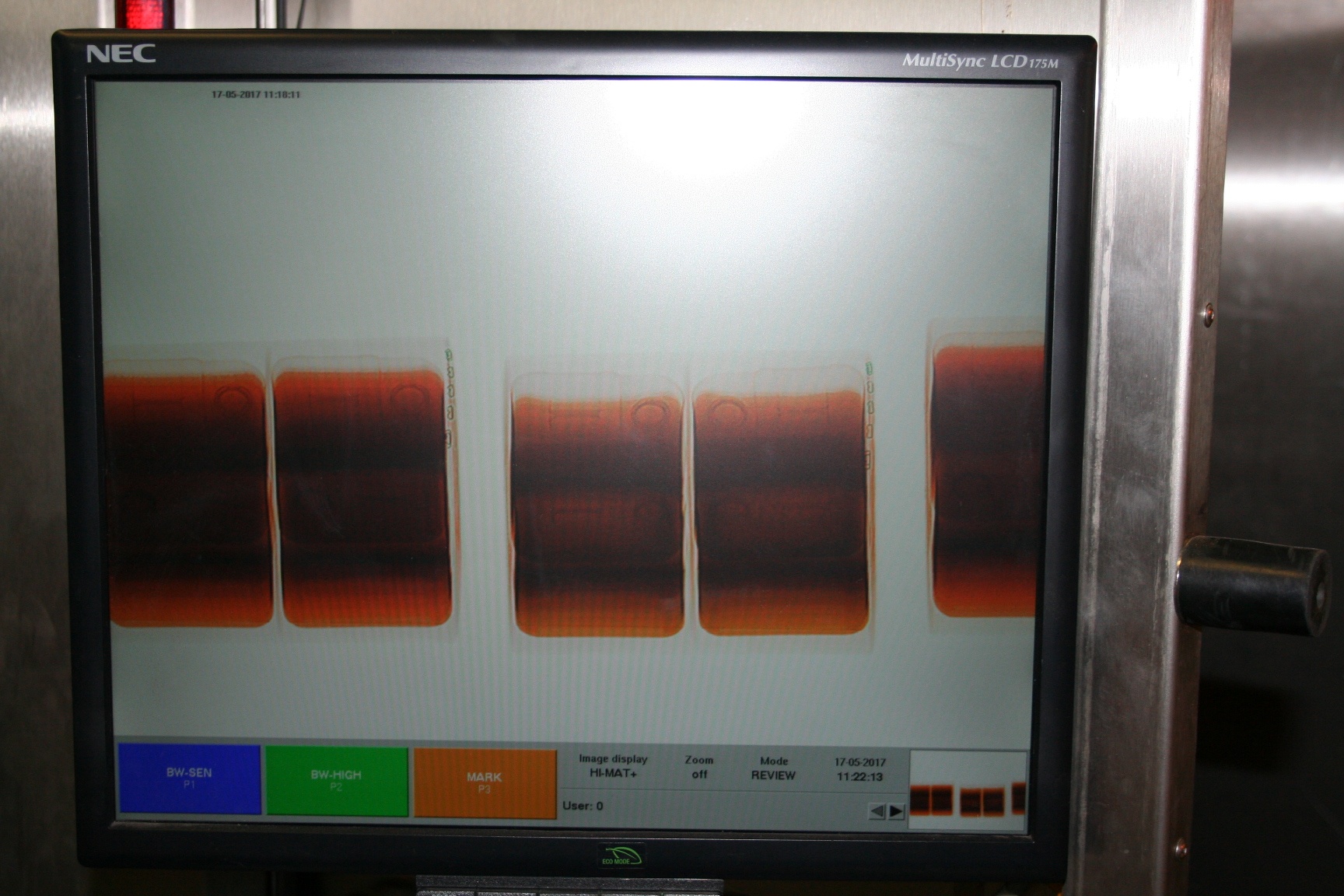 A scan of the “dishwasher fluid” jugs by the CBSA (CBSA)

MDP2P, also known chemically as piperonyl methyl ketone or 3,4-Methylenedioxyphenylpropan-2-one, is used in the final stage of manufacturing MDMA and ecstasy.

According to the release, border service officers seized 4,020 litres of the chemical, which could have been used to make between 22 million and 38 million doses of ecstasy.

“The invaluable intelligence coupled with the skills and dedication of our officers on the ground have resulted in this significant precursor seizure,” he said in the release.