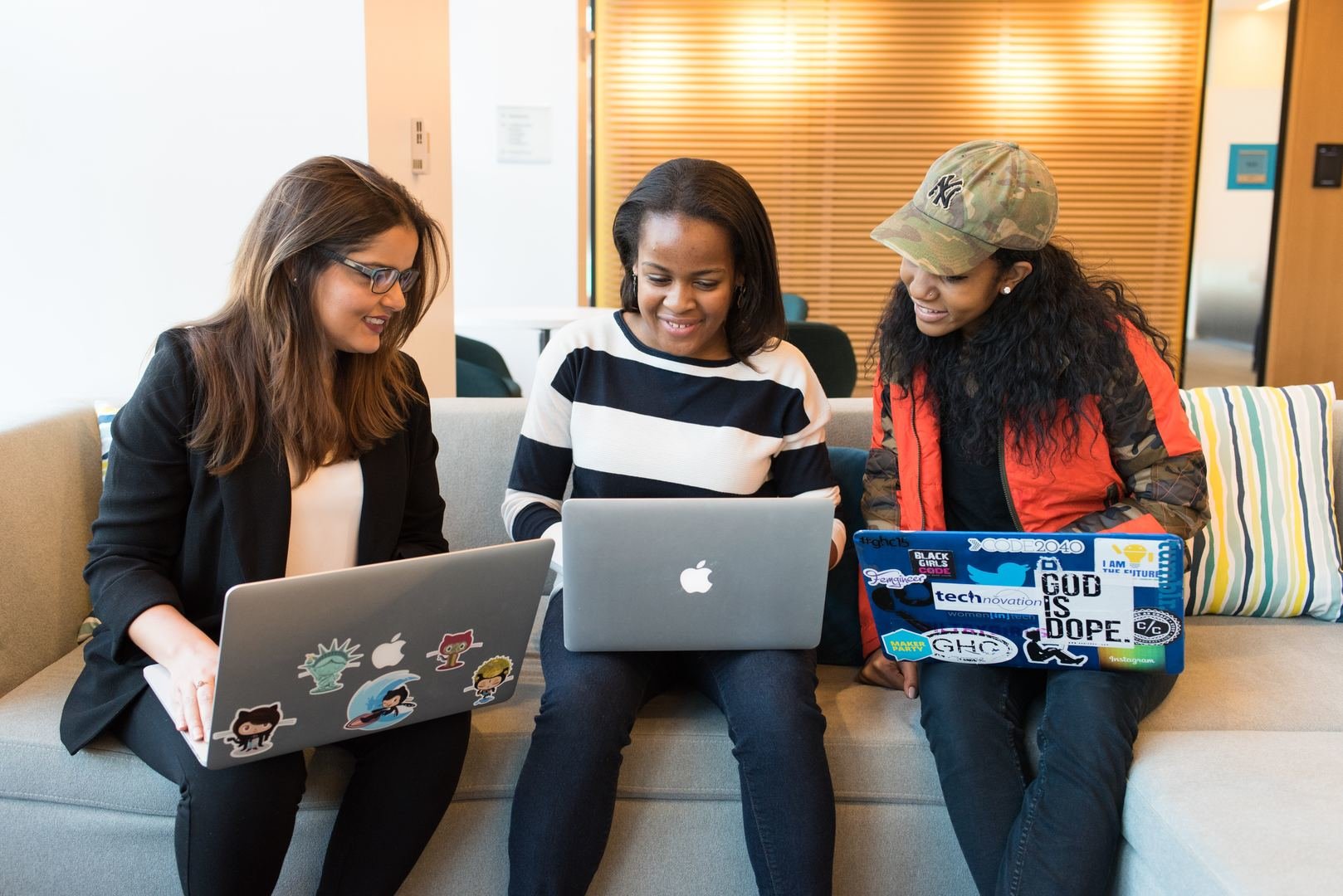 Written for Daily Hive by Sydney Piggott and Claire Porter Robbins, writers for Btchcoin News, a weekly newsletter for young Canadian womxn about all things finance.

At this point in the trajectory of the COVID-19 pandemic, most Canadians are painfully aware of the devastating impact the virus has had on our economy.

What many are not aware of, however, is the disproportionate financial and economic effect the virus has directed onto women and young Canadians.

Since the early days of the pandemic, women and youth people have experienced the highest levels of job loss across Canada. In March 2020, the Canadian Centre for Policy Alternatives reported that an estimated 1.7 million women of working age were unemployed, compared to 1.3 million men.

In April, that figure jumped to 5.3 million and 3.4 million respectively; showing not only a large increase in unemployment but also a clear and growing disparity between men and women.

There are several factors behind these gendered impacts. For one, systemic economic misogyny, which has already resulted in a well-documented 22% gender wage gap, likely plays a role in the decisions employers make about who keeps, and who loses their job.

For youth, the decline in employment has been rapid. According to Statistics Canada’s April 2020 Labour Force Survey, youth aged 15 to 24 experienced a decline of over 30% in employment between February and April, compared to 15.7% in the broader working population.

For post-secondary students aged 20 to 24, 70% expressed that they are very concerned about the financial impacts of the coronavirus as they experienced a steep drop in employment rate from 52.5% in February to 28.9% in April.

While these statistics may seem like short-term inconveniences, economists are concerned about women and young people’s future financial resilience. As Beata Caranci of TD Bank notes, “past recession cycles have shown that young people often bear long-lasting scars on their livelihood.”

Data shows that young people who graduate during recessions make an average of 10% less than their counterparts who graduate during better economic times. Future incomes, and the ability to weather increasingly volatile economic cycles, are at stake for those currently experiencing layoffs and wage cuts.

For women, labour imbalances within households have become more apparent, and have had an impact on work productivity. Childcare and eldercare responsibilities disproportionately fall on women, and this continues to be the case with coronavirus-related school and healthcare disruptions. Juggling work-from-home or frontline employment responsibilities in addition to these closures has put women’s formal work in conflict with gendered caregiving expectations.

As more data on the gendered impacts of COVID-19 on employment, caregiving, and personal finances becomes apparent in the coming months, so too should the attention of economic policymakers be directed towards these findings. Although a more in-depth, intersectional analysis of the financial effects based on age and gender is needed, it is clear that women and youth are severely impacted in the context of the COVID-19 pandemic in Canada.