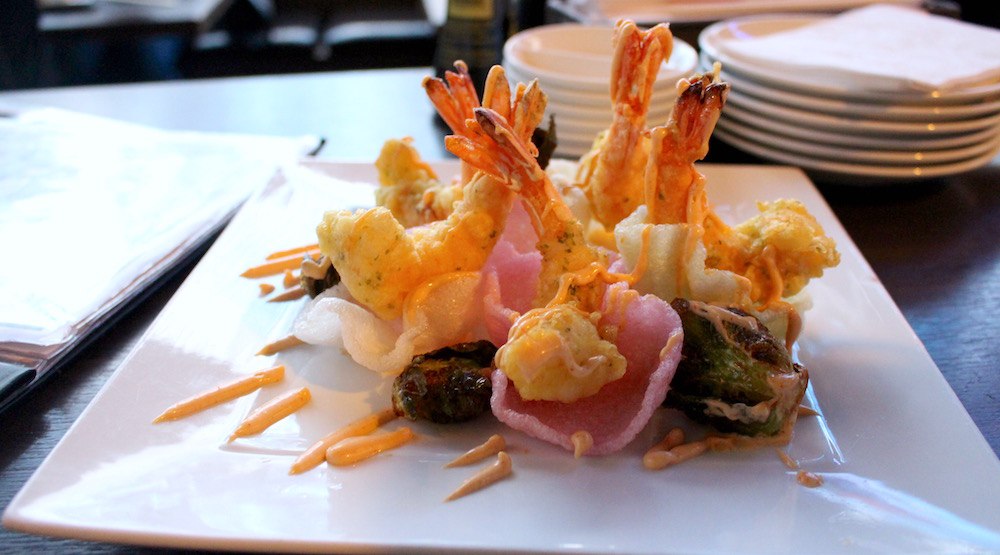 To celebrate a decade of decadent sushi dishes, Ebisu on Robson is rolling out ten days of fun specials.

Part of an ever-expanding Kamei Group family of Japanese restaurants that includes additional locations in Vancouver (Broadway), Richmond, and the newly-opened Ebisu on Queen in Toronto, as well as sister Vancouver restaurants Kamei Baru and Kamei Royale, Ebisu on Robson is known for their inventive sushi rolls and dishes, drink specials, and vibrant atmosphere.

Customers regularly pack the izakaya-style restaurant for their Happy Hour deals, or to feast on oysters, wild original rolls, share plates like wings or their “Thunder Fries,” traditional appetizers, sashimi platters, torched and nigir sushi, rice bowls, noodles, and much more from their epic menu. 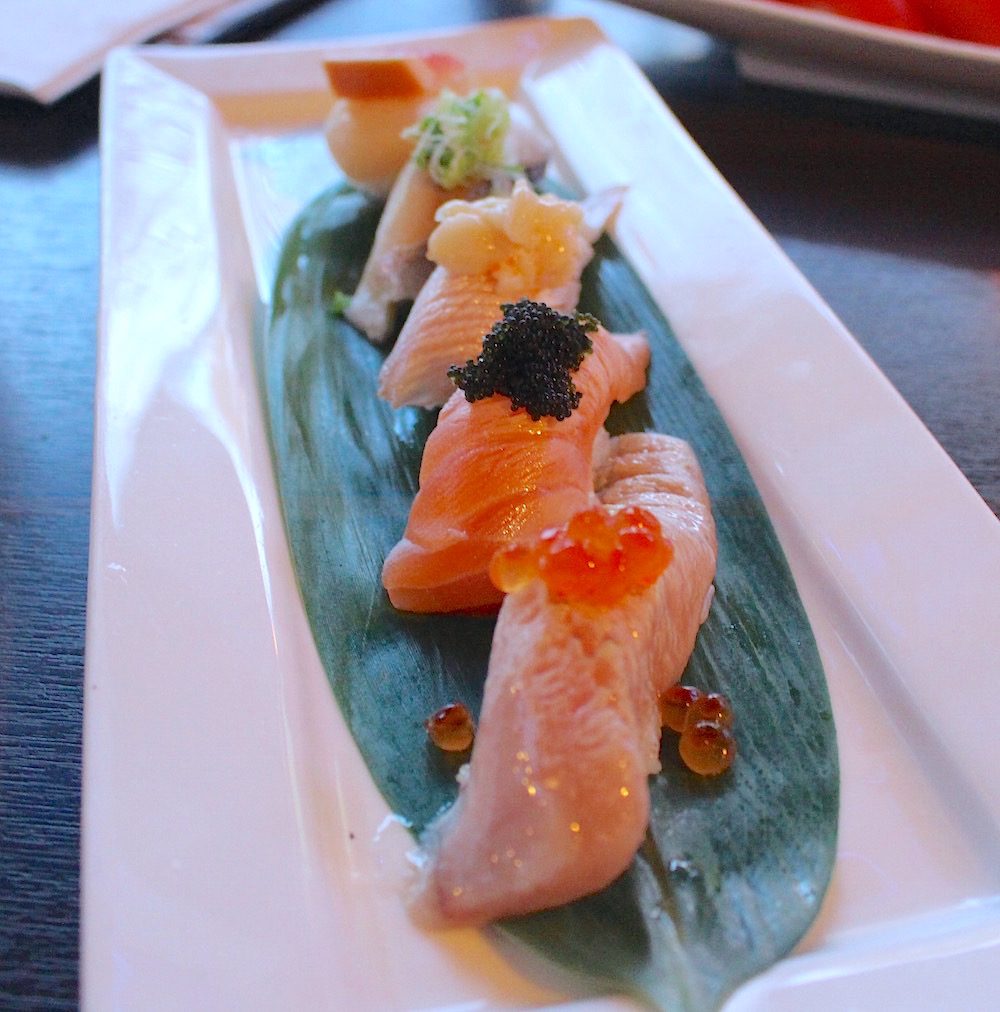 “I would like to thank all our amazing and loyal customers for supporting us this whole time,” says Ebisu on Robson General Manager Deon Taw.

To show their appreciation, from December 5 through 15 Ebisu on Robson will have food and drink deals, including some tantalizing chef specials. 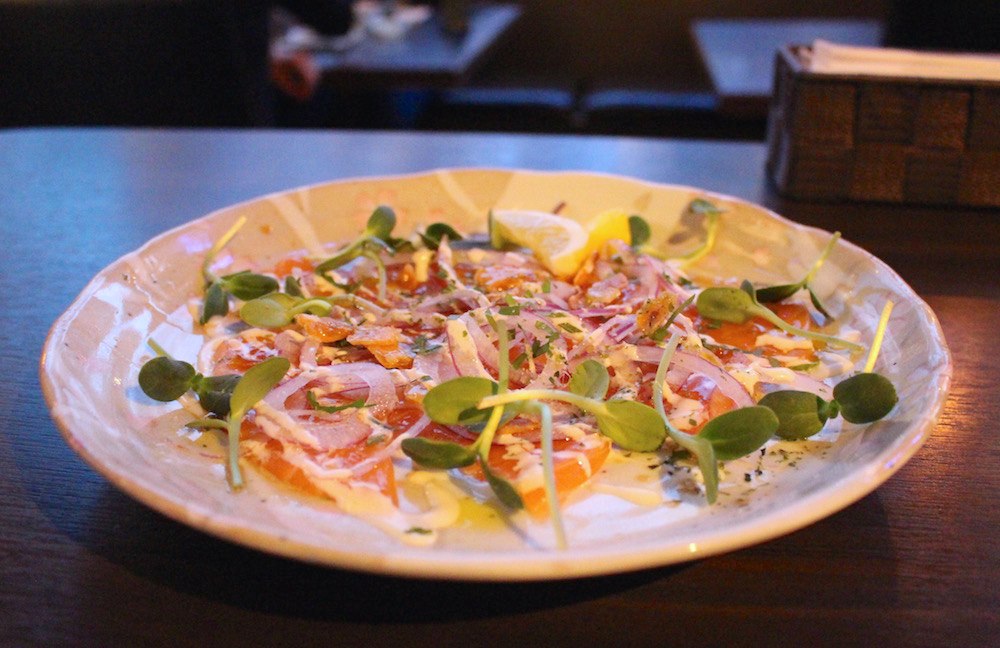 Taw says some of the highlight dishes include Nova Scotia Lobster Linguine with Ikura, Japanese Caviar and Uni, as well as Truffle infused Alaskan Black Cod.

Beyond the food and beverage, the restaurant will be holding special drawings for all sorts of exciting items, from winter jackets to Canucks tickets. 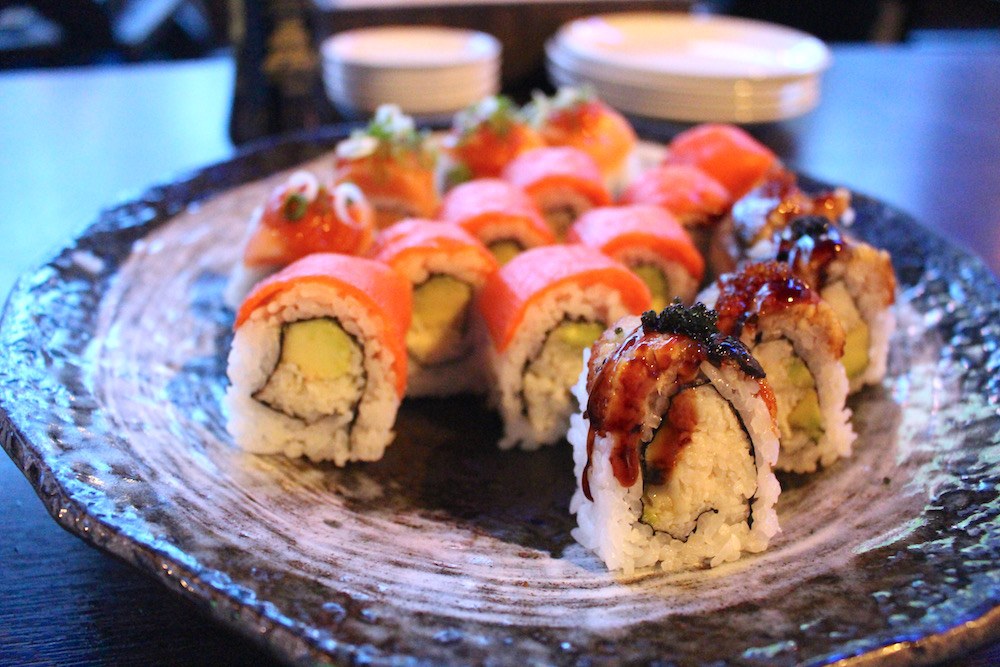 Keep an eye on Ebisu on Robson’s Facebook page for updates on their 10-day celebration marking 10 years.