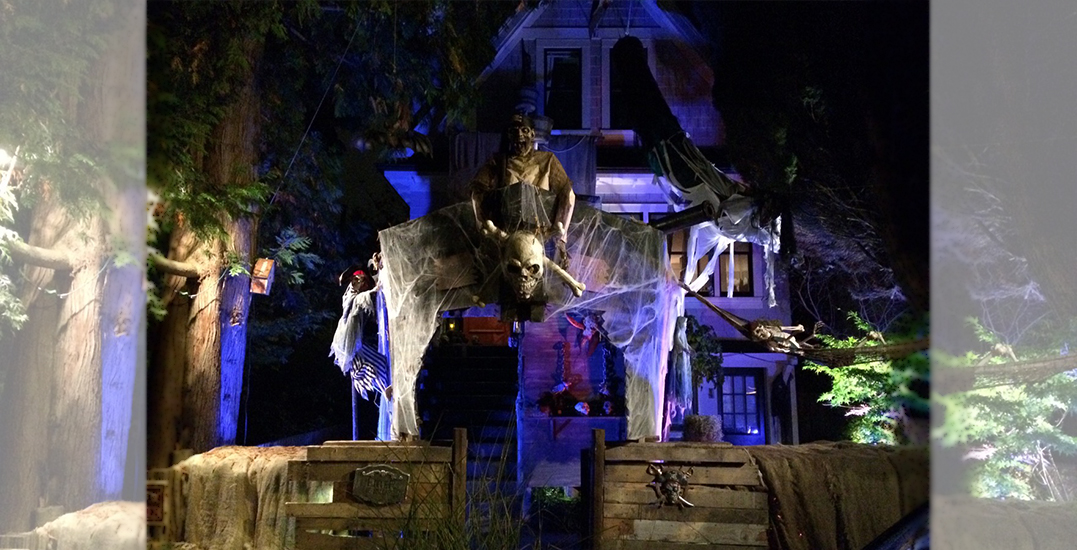 A home in East Vancouver has made its annual transformation into the haunted pirate ship, Inferno. And now, the eye-catching local attraction is raising money for a great cause.

Paul Etheridge is the home’s owner and captain of the Inferno. If you’re wondering where the ship and its name came from, both were inspired by the 1985 film, The Goonies.

Etheridge tells Daily Hive that the house began its Halloween transformations about 10 years ago. 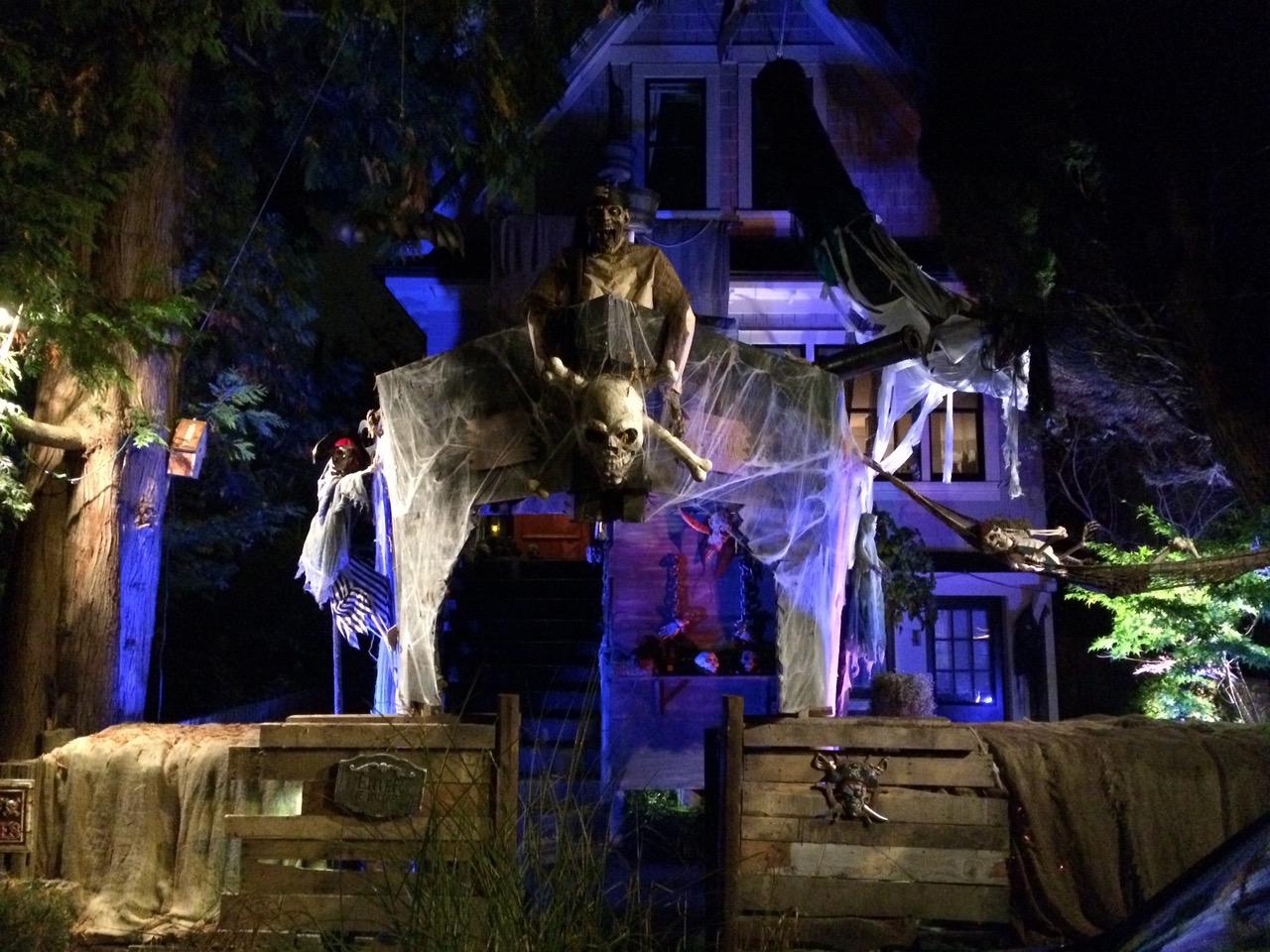 “At the time, my kids were young; they were five years old and three years old,” he says in an interview. “It was just something to do for Halloween, and it started off fairly small. And it’s just morphed into this bit of a beast over the years.”

Now, the yearly tradition has become a favourite amongst neighbours and the local community. And for several years, Etheridge has used it to gather funds and donations for the Vancouver Food Bank.

“We can’t stop doing it because I get so many neighbours asking and saying to keep doing it,” he says. “About five years ago, we decided since we’d get all these people coming by our house, why couldn’t we use this as a vehicle to do some good with — raise funds and donations for the food banks.”

This year’s goal is for the Inferno to reach $5,000 in donations. If they reach that target, Etheridge says that they’ll have donated over $20,000 since the ship came into existence. 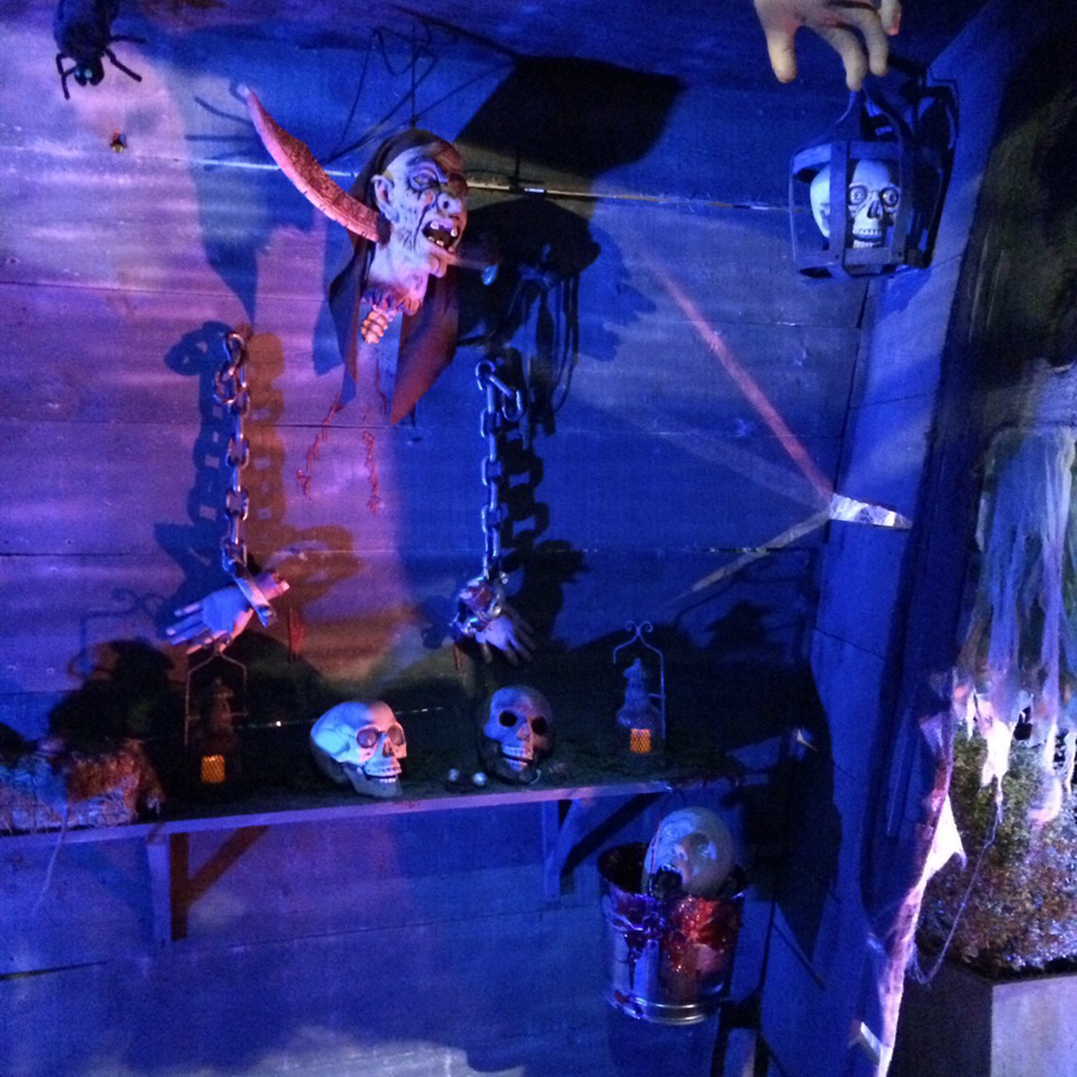 The remarkable pirate ship is built into the front of the home. The first year it was created, it was built by hand and took several weeks to complete. Now, setup and takedown can be completed in a number of hours.

“The way our house is situated, when you walk in, it made sense to put the bow of the ship that you walk through and enter a crazy room,” Etheridge says. 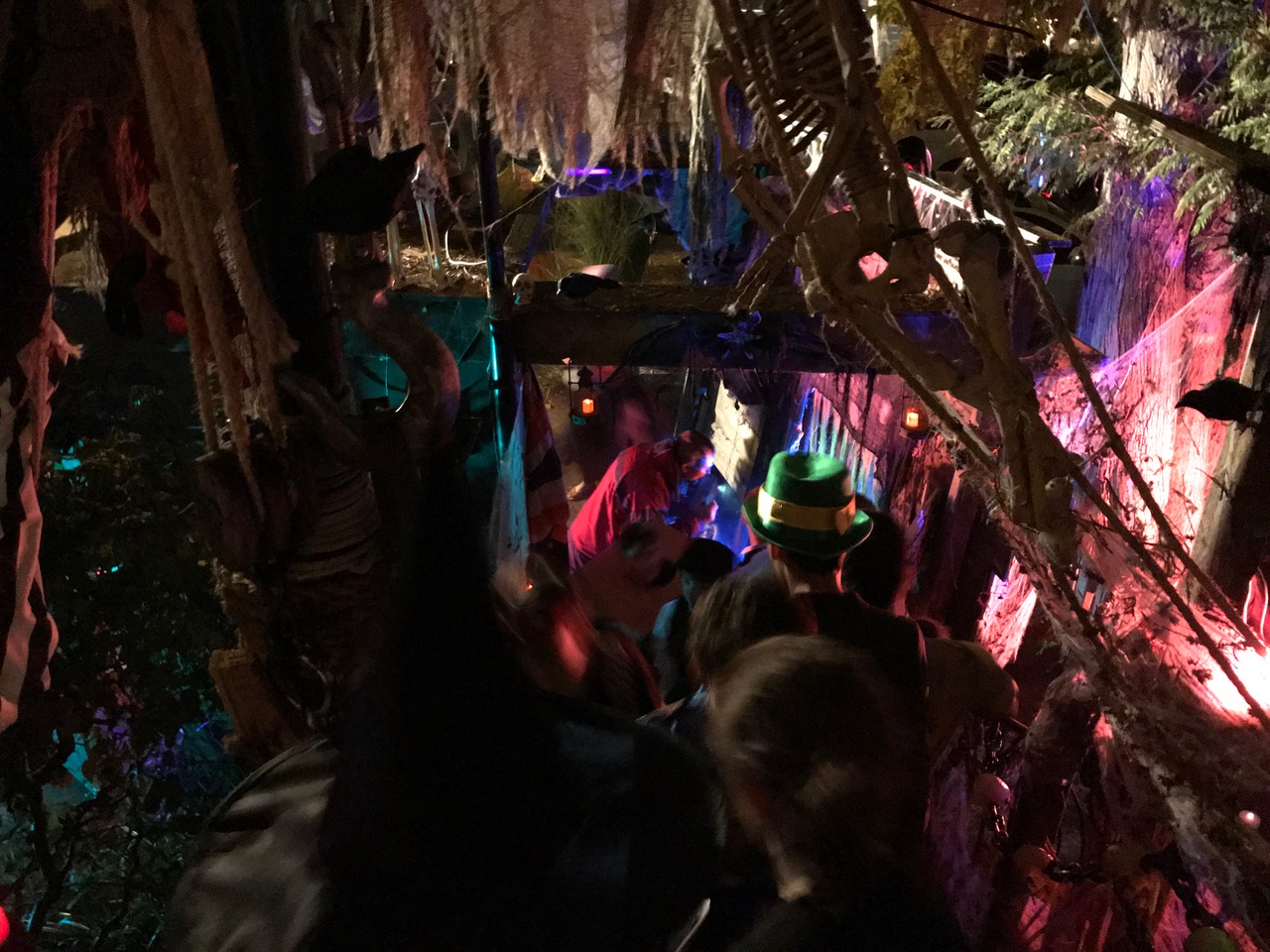 Due to the COVID-19 pandemic and for the safety of the visitors, the route and space that Trick-or-Treaters can explore have been limited. A QR Code has also been added outside of the house in hopes of encouraging donations.

The East Van Pirate Ship will remain through Halloween and a few days after, depending on the weather. You can find it at 1142 Lily Street in East Vancouver.