Four new publicly-owned City parks will be built in the southeast corner of Vancouver where a new, dense neighbourhood is taking shape.

The Vancouver Park Board says it has contracted local landscape architectural firm space2place design to create the designs for four new parks in the East Fraserlands, also known as the River District.

The firm will be responsible for designing 7.8 acres of park area, including a significant 5.93-acre Foreshore Park. Plazas, playgrounds, ecological areas, greenways, and lawns are potential design features of the new park spaces.

The parks will link up with trails along the Fraser River and create ecological connections to Everett Crowley Park and Fraserview Golf Course located north of the neighbourhood and Marine Drive.

This is all part of the plan to build 25 acres of parks and green spaces to serve the new 130-acre neighbourhood along the north bank of the Fraser River bordering Burnaby. When fully complete, there will be over 7,000 units of housing for 15,000 people.

“These new parks will enrich the entire community in and around the East Fraser Lands, an area currently undergoing considerable urban development,” says Park Board Chair Sarah Kirby-Yung in a statement. “The greenway portion along the Fraser River will support our Biodiversity Strategy by enhancing access to nature for residents and increasing habitat for local birds and wildlife.”

The Park Board is currently in the process of designing a number of other parks across Vancouver, such as city-block sized park on Pine Street and West 5th Avenue (with the Arbutus Corridor running through it), five acres of new marshlands at Brighton Park north of the PNE, and a revitalization of Pigeon Park in the Downtown Eastside.

A 0.8-acre site, currently occupied by a parking lot and low-rise buildings, at Smithe and Richards streets in Yaletown could potentially feature an elevated urban walkway. 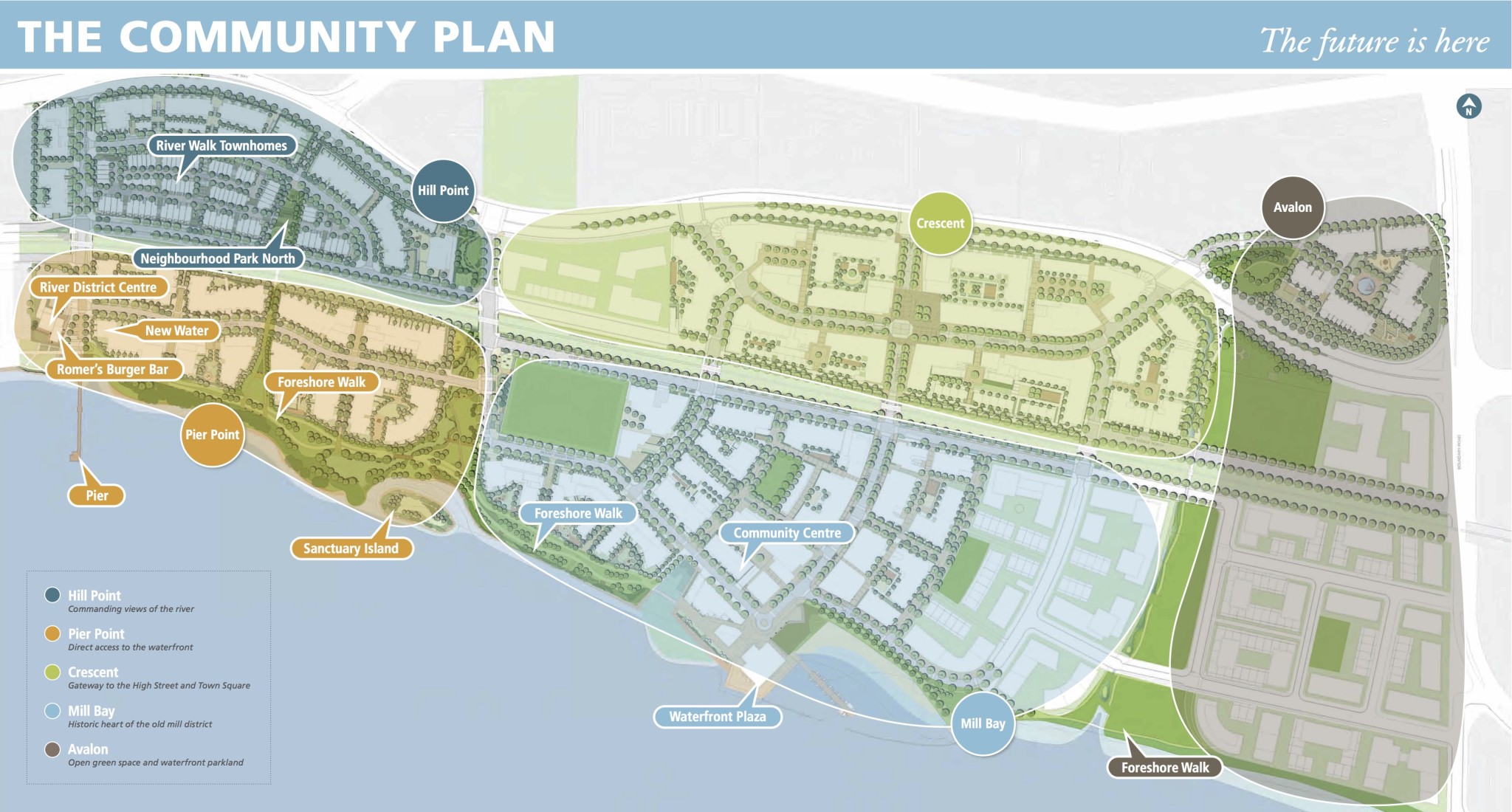