The pirate ship “Inferno” is terrorizing East Vancouver for the fifth straight year. If you’re thinking you’ve heard that ship name before, it’s because you probably have. The ship was named after the famous ship in the 1985 Film “Goonies.”

During the Halloween season the ship has become a nightly pilgrimage for many neighborhood children and adults alike.

Located at 1142 Lily Street in East Vancouver (just up from Via Tevere in the Commercial Drive neighbourhood), the ship features freaky objects that move such as scream-activated spiders, skeletons and of course pirates.

Rain or shine the pirates have been setting sail from Thanksgiving until Halloween night.

Go and check it out and make sure to bring donations for the food bank. 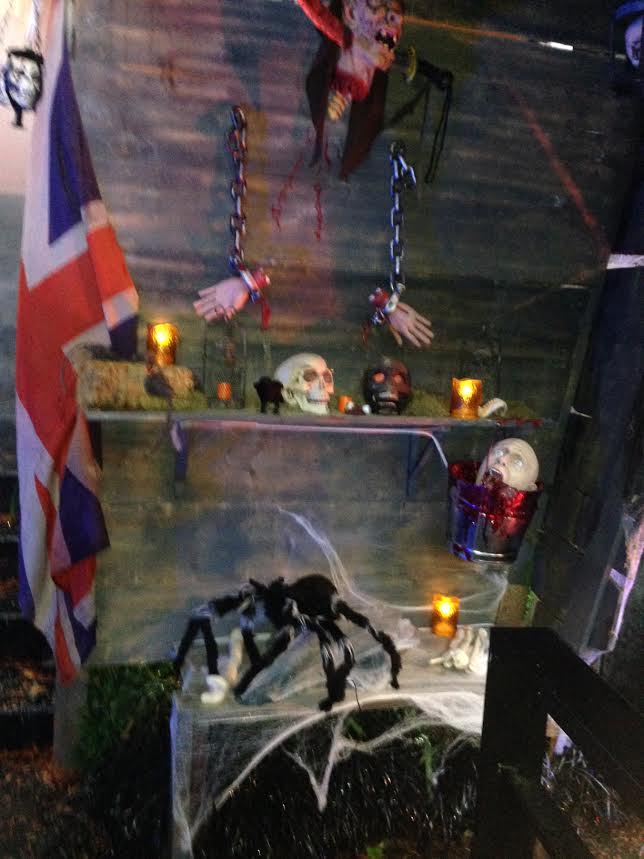 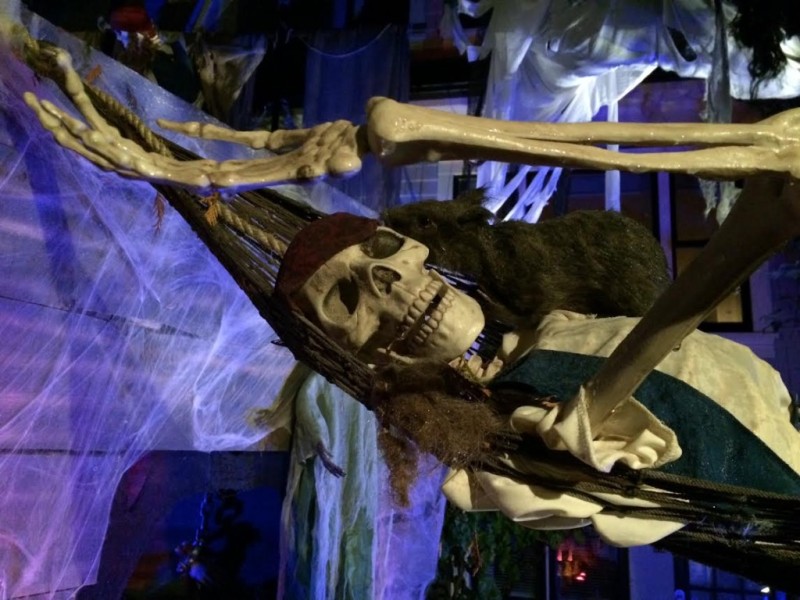 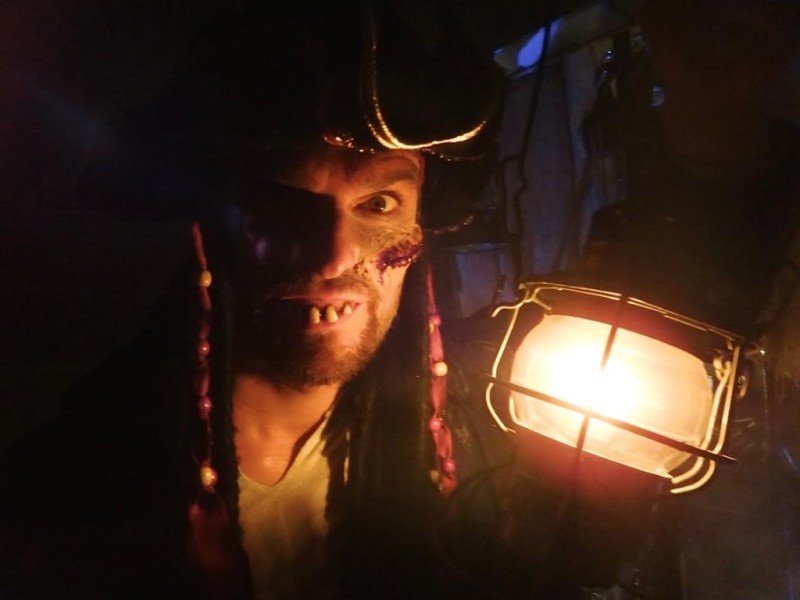