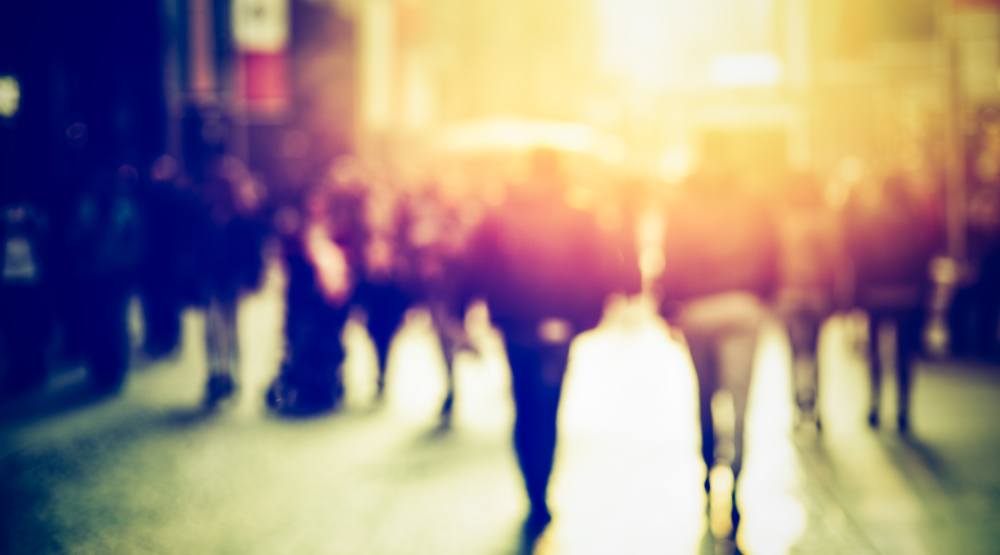 An East Vancouver organization wants to make East Hastings Street the “most walkable” street in Vancouver by 2021.

Known as Made in Strathcona: Most Walkable Street 2021, the campaign “intends to transform East Hastings into a pedestrian destination, by making it more walkable,” according to organizers. 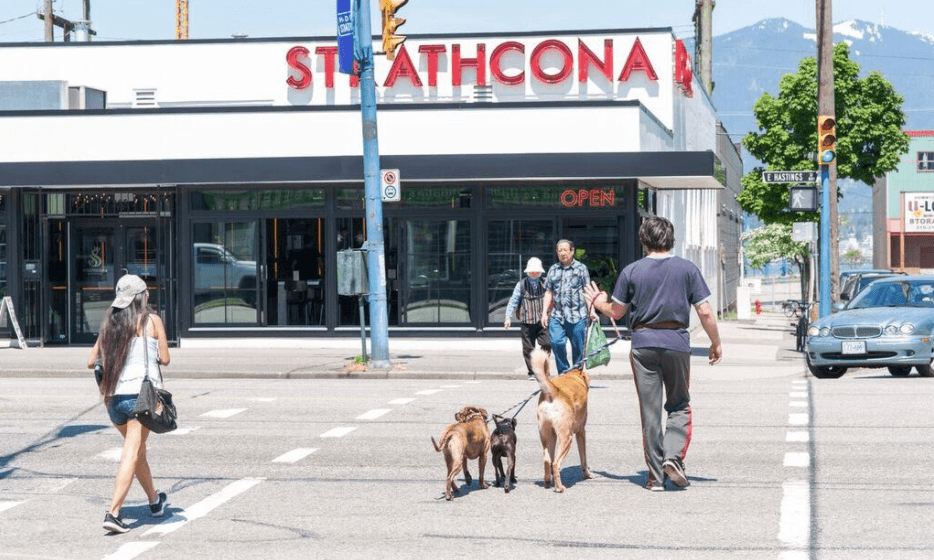 “Walkability is a measurable quality of a neighbourhood, particularly its streets,” said the SBIA in a release. “The SBIA will improve walkability on East Hastings by enhancing amenities, comfort, access and sociability and promoting local business.”

The ultimate goal of the campaign “is to improve on the health, environment and economy of the neighbourhood and make it enjoyable for the existing community and those visiting the area.”

“More independent businesses are being brought into the area with retail storefronts,” the SBIA release said. “The intention is that restaurants, cafes, breweries, and locally made products will bring liveliness to the area and attract pedestrians, in an effort to create sustainable growth.”

A transportation advocacy plan is being introduced to make the neighbourhood more accessible as well.

To launch this campaign, the SBIA is introducing the Walk Strathcona Summer Series, which will kick off with a Strathcona Street Party on June 24 and the first of four WALK Pop-Up shops on June 23 .

The community event will be presented in collaboration with the Vancouver Mural Festival and will feature mural artists, food trucks, locally made goods, and guided walking tours.

Following the launch weekend, the SBIA will host weekly pop-up shops featuring independent businesses currently not in Strathcona, but are potential future business possibilities. The pop-ups will run from June 23 to July 16 on the weekends. 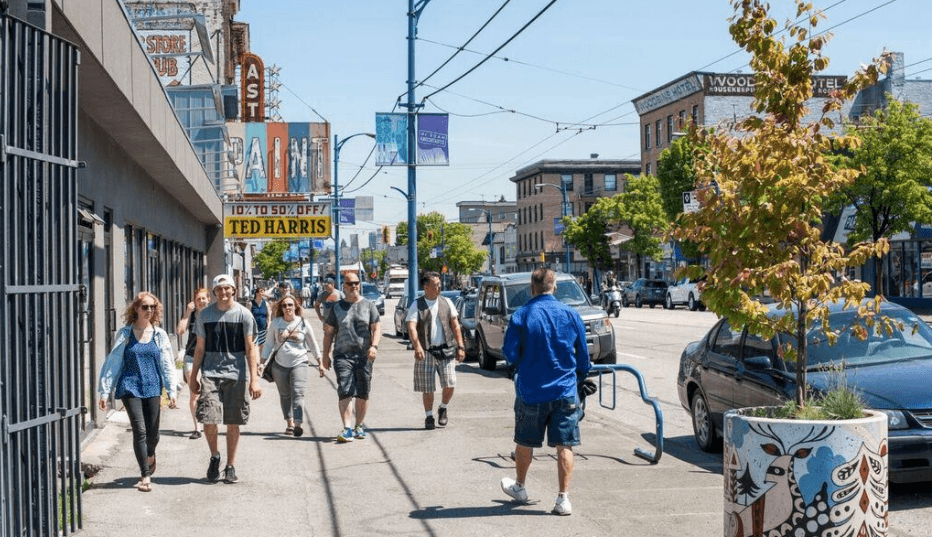 “We’re excited to launch this campaign to imagine what the future of retail on East Hastings could look like and engage the public on the walkability of the street,” said  Joji Kumagai, Executive Director of the Strathcona BIA.

“By hosting neighbourhood walking tours and weekly pop-up shops and promoting the great businesses already here, we hope to have visitors explore the neighbourhood on foot, and provide us their input on walkability.