A powerful storm is sweeping through Vancouver today bringing with it high winds and torrential rainfall. But while the wet and windy weather isn’t exactly enjoyable for those of us who have to venture outside into the elements, it will be music to the ears of the region’s ski and snowboard enthusiasts.

Thanks to plummeting temperatures, the storm that’s sweeping through the the region is blanketing the local mountains with snow; helping to transform them into the kind of wonderland that winter sports fans have been hoping for after the disappointing seasons of recent years.

Take a look at the photos below so see how the storm is leaving its mark on the local mountains.

Good morning! We received 10cm of snow at the top last night and a dusting at 1000m! Absolutely stunning #winter #snow #vancouver #northvan #mtseymour A photo posted by Mt Seymour (@mtseymour) on Nov 11, 2015 at 7:47am PST 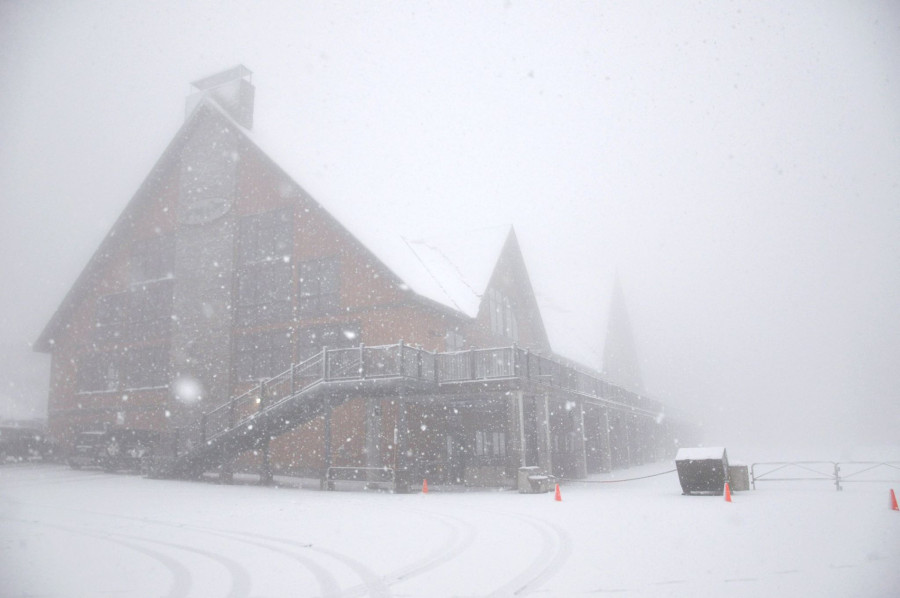 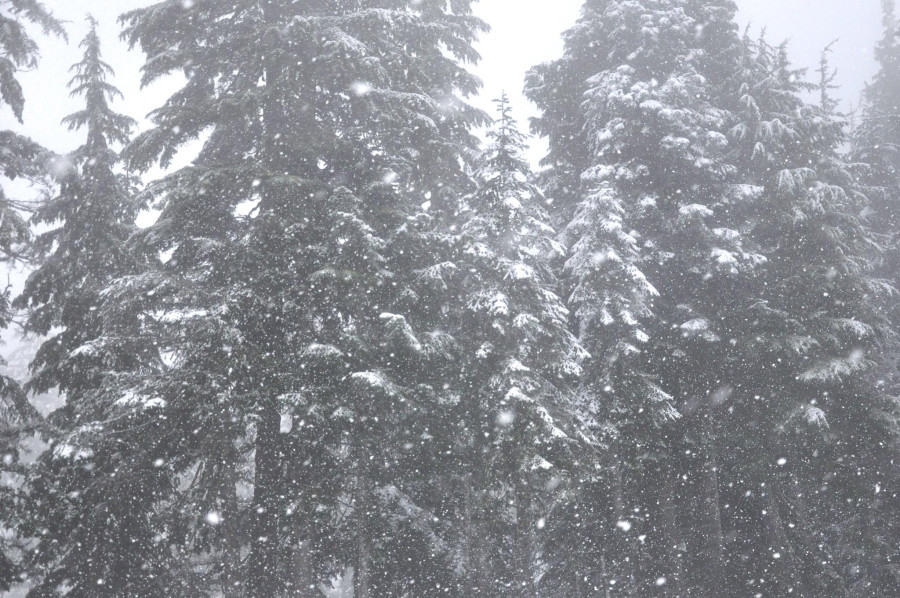