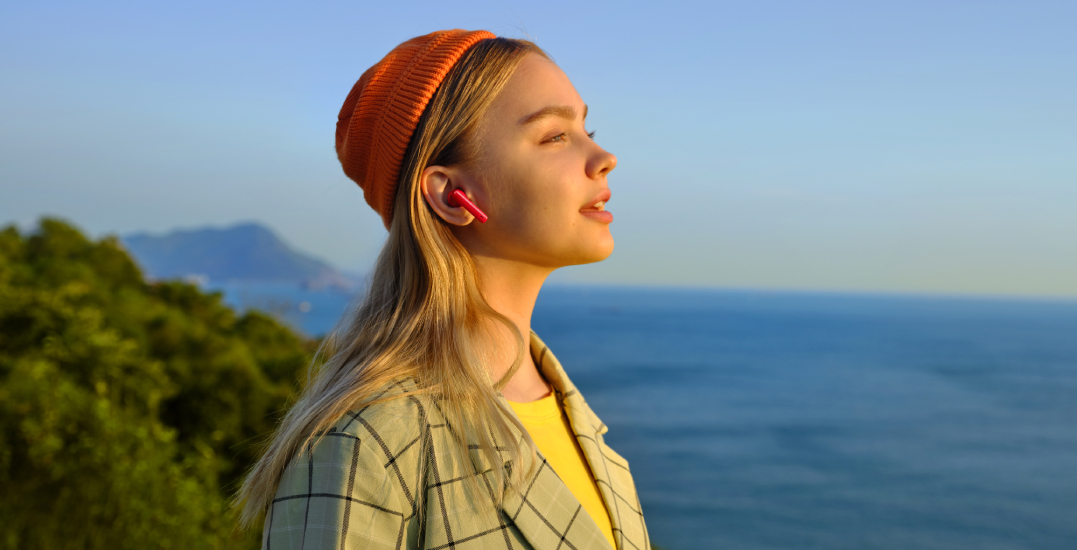 Here’s a riddle for you: what tumbles out of your ears every time you move, never connects to your devices when they’re supposed to, and always has a low battery when you need them most? In my experience, the answer is earbuds.

In fairness to earbuds, there’s such a wide variety of wireless buds out there that I’ve surely only scratched the surface of those on the market.

Nevertheless jaded, I jumped at the opportunity to test out Huawei’s new FreeBuds 4i to see if they could change my cynical stance on the latest craze in audio-wear.

As someone who is music-obsessed and counts on an endless stream of music to fill their workouts, workdays, and walks, it was in my favour to keep an open mind.

When it came time to test them out, I opted to keep them in for a full day — putting their 10-hour playback to the test. 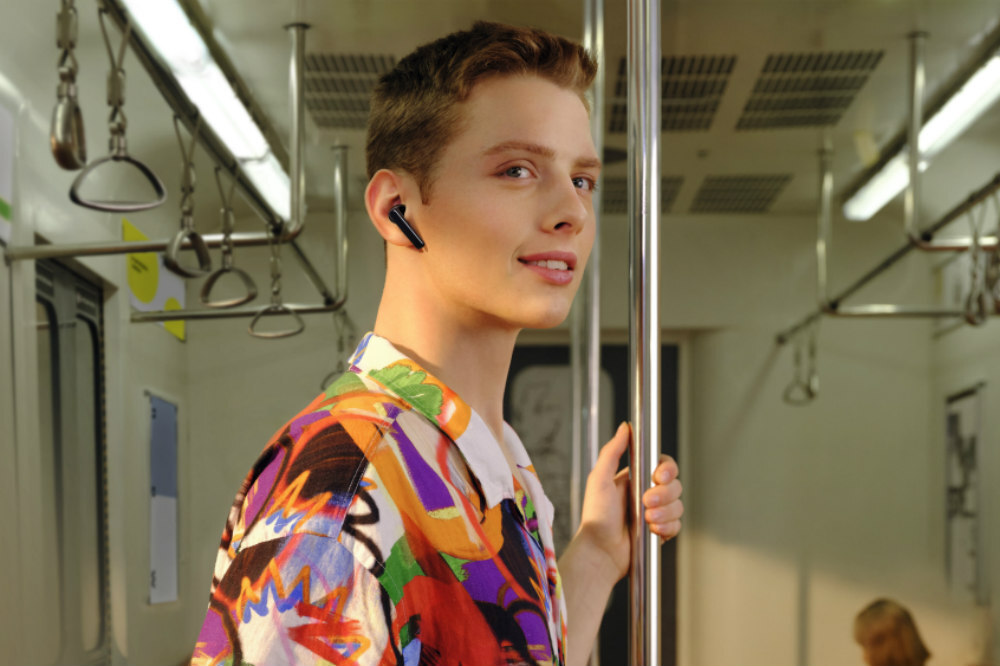 Heading out for a morning run (to be real, it was a brisk walk at best) on the waterfront near my place, I popped the earbuds out of their sleek white case. On the front, a green light flashed to let me know they were fully charged — off to a good start.

I was, admittedly, a little wooed by the stylish and minimalist design. They didn’t feel cheap or easily breakable, and I liked the size of the earbuds. The ones I had were ceramic white, but they also come in carbon black.

Connecting them to my phone was a breeze (as a non-tech-savvy person, something I was honestly dreading). A simple double-press of the small button on the side of the compact case turned on the Bluetooth and allowed me to connect my phone.

Once connected, the earbuds auto-connected to my phone whenever I open up the charging case — a small, but intuitive feature.

Just as intuitive is the fact that the earbuds actually sense your touch. Their built-in sensors, as I quickly learned, let you pause your music and answer calls by tapping twice on one of the buds.

If you were to, say, run into someone during your morning workout (this did not happen to me, thankfully) you can also press down for a few seconds to turn them off completely without having to remove them. 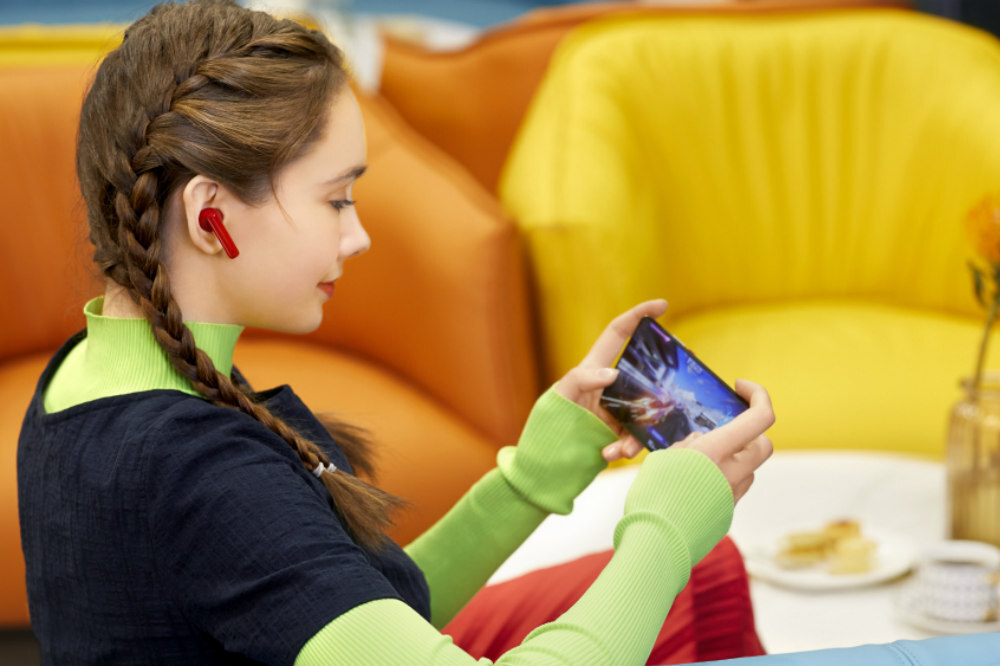 Down at the boardwalk doing my morning rounds, I noticed how resilient the sound was to the wind, which tends to be quite gusty on the water. This, apparently, can be attributed to the slit-duct design 4, which helps with noise reduction.

The dual-mic system also means your voice can be picked up more accurately, even if you’re in a crowded (or windy) environment.

By the time I got home and settled into work for the day, I’d already been wearing the earbuds for a couple of hours. Normally, with regular earbuds, my ears would feel a bit sore at this point. Ergonomically designed for a snug and comfy fit, I hardly even noticed I was wearing them.

“Wait, they haven’t even fallen out of my ears yet,” I exclaimed to myself a little later. Was I being converted into a wireless earbud-lover? In short, yes, I was coming around.

Again, as I worked, the noise of the street and ongoing construction remained tuned out in favour of my actual tunes — which sounded great, by the way. The vocals were crystal clear, the instrumentals vibrant, and the bass punchy.

Considering the entry-level price range (the FreeBuds 4i start at $139) I was thoroughly impressed.

An afternoon of meetings later, a ravenous me was ready to start cooking up dinner. At this point, the earbuds just felt like another appendage on my body — one that just let me sail smoothly from one thing to the next with a constant stream of music. 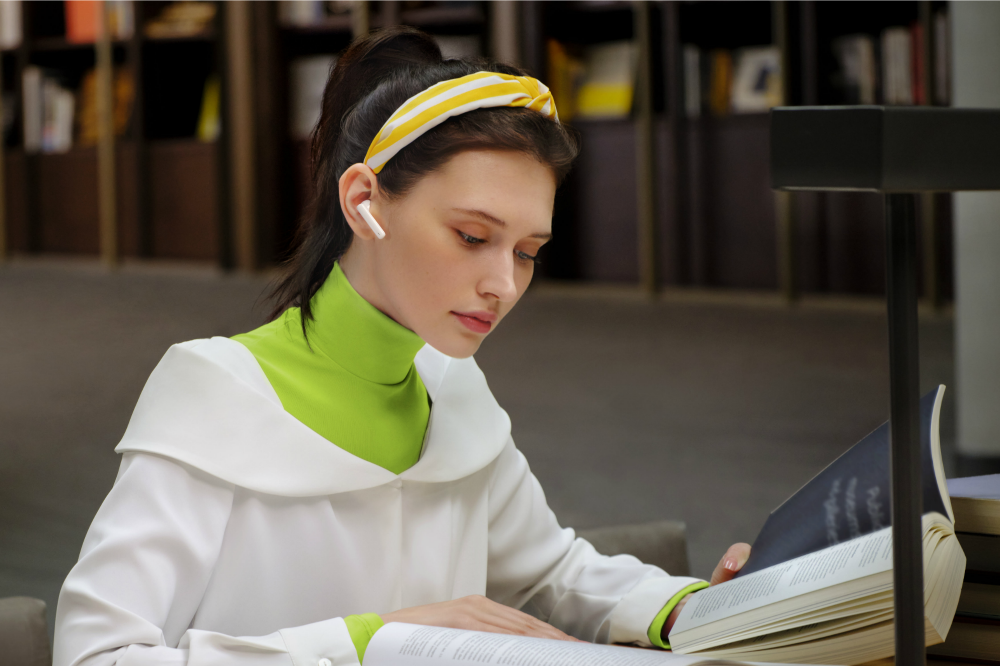 Tacos were on the menu for the evening, so I popped on a Latin pop playlist to get in the right mood.

I took a break from the earphones to eat and, you know, interact with a real-life human whose voice was emanating from in front of me and not the inside of my earbuds.

Since I was nearing the 10-hour mark at this point, I took the opportunity to charge them up for my evening walk (a 10-minute charge buys you four hours of usage).

As the sun set, I took one last stroll through my neighbourhood and called my sister. “Where are you? Your voice sounds so clear,” she tells me. You don’t say.

To discover more about Huawei’s FreeBuds 4i, you can click here.