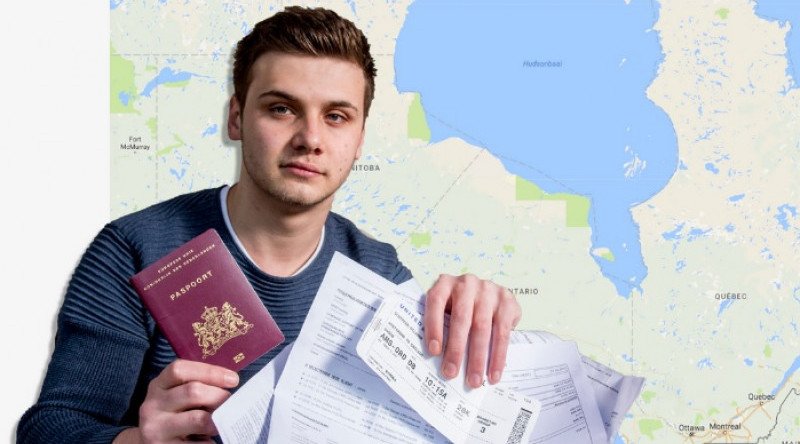 You can imagine Milan Schipper’s excitement when he stepped off of his flight this week, ready for an unforgettable backpacking trip around Australia.

However the Dutch teenager was in for a rude awakening when he found himself more than 10,000 miles off course, looking out at the snow covered landscape of Canada’s east coast. It was probably around then that he realized that he’d accidentally flown to Sydney, Nova Scotia by mistake. 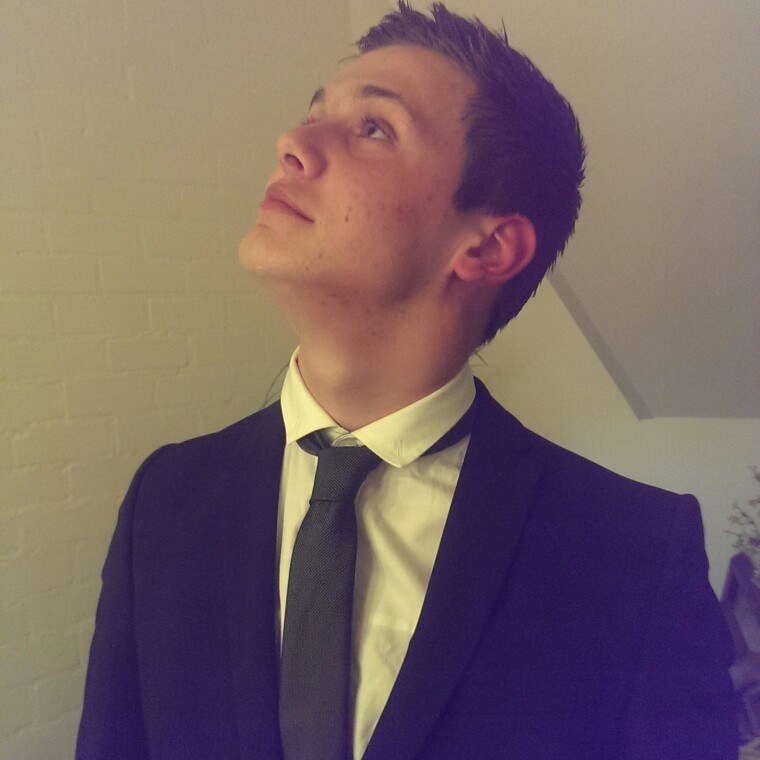 With just 31,597 residents, Sydney, Nova Scotia is hardly the bustling metropolis that Schipper might have expected to find Down Under. The weather was probably a little different too, with snow and sub zero temperatures replacing the sunshine he’d probably planned for. 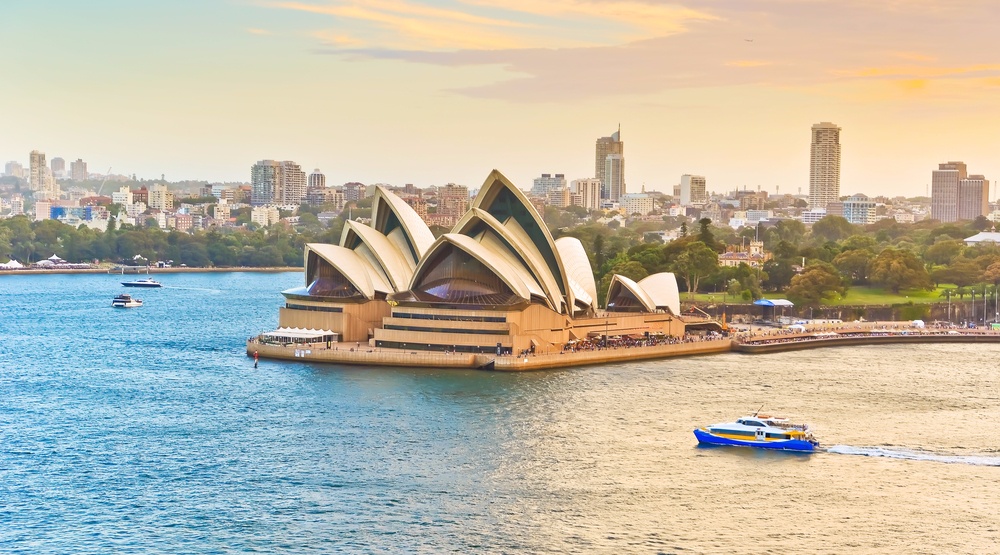 Schipper’s story has gone viral this week after he started a GoFundMe page in an effort to fund a second attempt at his once in a lifetime adventure.

In his plea for funding Schipper says that he “did not know that Canada appears to have a Sydney.” He then adds that he has been told by several people that he should start a funding page stating that he would “appreciate it if you can spare some cash for my second attempt.” *