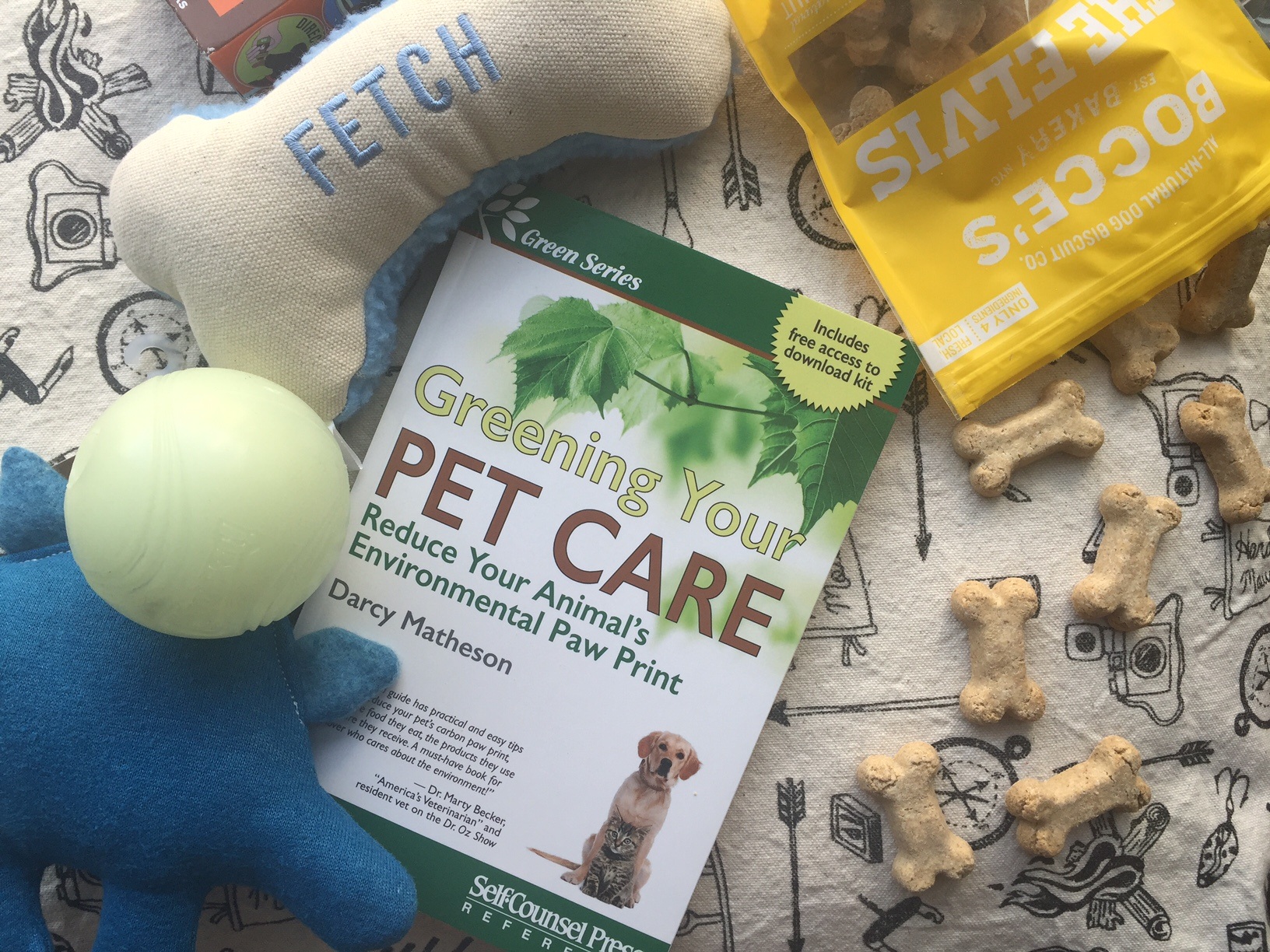 After losing to the Canucks 3-1 in Monday night’s game, Chicago Blackhawks defenceman Duncan Keith was questioned by TEAM 1040 reporter Karen Thomson on his play (slash) against Daniel Sedin on the Canucks’ third goal. His comments were both sexist and plain dumb.

After the game, Keith was questioned about the play:

Thomson: “Well, there looked like maybe there was a penalty that went undetected. You seemed a bit frustrated.”

Keith: “Oh, no. I don’t think there was. I think he scored a nice goal, and the ref was right there, that’s what the ref saw. We should get you as a ref, maybe, hey?”

Keith: “First female referee – can’t play probably either, right? But you’re thinking the game like you know it? Okay, see ya.”

It’s understandable that players want to talk back to reporters when they are asked questions, and it’s fine when they’re talking hockey. However, when comments get personal and specifically target one’s gender, then that’s crossing the line and is unacceptable in any profession.

After the exchange, Thomson tweeted this out:

So I think my exchange with Duncan Keith is renewing the #Canucks #Blackhawks rivalry! Lol #heldmyown

With the regular season coming to an end, the only way the Canucks and Blackhawks could face each other is in the Western Conference Final. Let’s hope both teams can make it that far as it would, undoubtedly, make for one of the greatest playoff series.